The Grade ‘A’ Listed Watt Institution in Greenock is an important building historically, civically, socially and culturally. It houses archives, bequeathed artefacts and world class artwork. The building consists of a museum, art gallery and library along with a large hall for temporary exhibitions and community events.

Over a period of time the fabric of the building had been deteriorating to the point where both the building and its contents were being irreparably damaged. The client had an extremely limited budget to address the situation and the brief was to carry out conservation works to the external fabric to arrest any further decay and damage. This entailed extensive works to the slate roof and leadwork, stonework, timber sash and case and leaded glass windows and rainwater goods.

Working closely with Historic Environment Scotland we established a conservation approach which achieves a balance between repairing damaged elements of the building, while leaving others in current condition where this did not contribute to future deterioration and reflects the age of the building. A number of important features were reintroduced to the facades based on historic photographs from the museum archive. These included the tall chimney stacks to the library gables (which were truncated to roof level) and a stone gable plaque. The chimneys in particular have a substantial impact on the proportions of the facade.

One key challenge was the reintroduction of the rooflights to the museum space which had been painted out with light blocking paint in the 80’s to reduce the amount of direct sunlight which had been damaging the exhibits along with allowing heat to escape through the single glazing. We could not install double glazed units due to weight restrictions on the delicate roof structure so solved the challenge by replacing with a lightweight sandwich panel which reduces and diffuses the direct light and improves insulation in this space.

Accessibility within the building was limited with both the library and the art gallery access by stairs only. This was resolved with the opening up of an historic doorway between the library and the rest of the building (hidden in a store) and the installation of a platform lift to the art gallery. The installation of the lift involved the removal of the existing accessible toilet (which did not meet current standards) and allowed us to relocate this and ensure the new one met all the current regulations.

Through careful control of the costs we were able to direct some of the available funds to address some issues internally with the building, including wayfinding signage, fire escape strategy was improved, new lighting was installed to public spaces and redecoration was carried out. The museum space was rationalised with the insertion of a new reception and display area which allows more space to be used for both museum displays and a community area for use by local groups for activities. 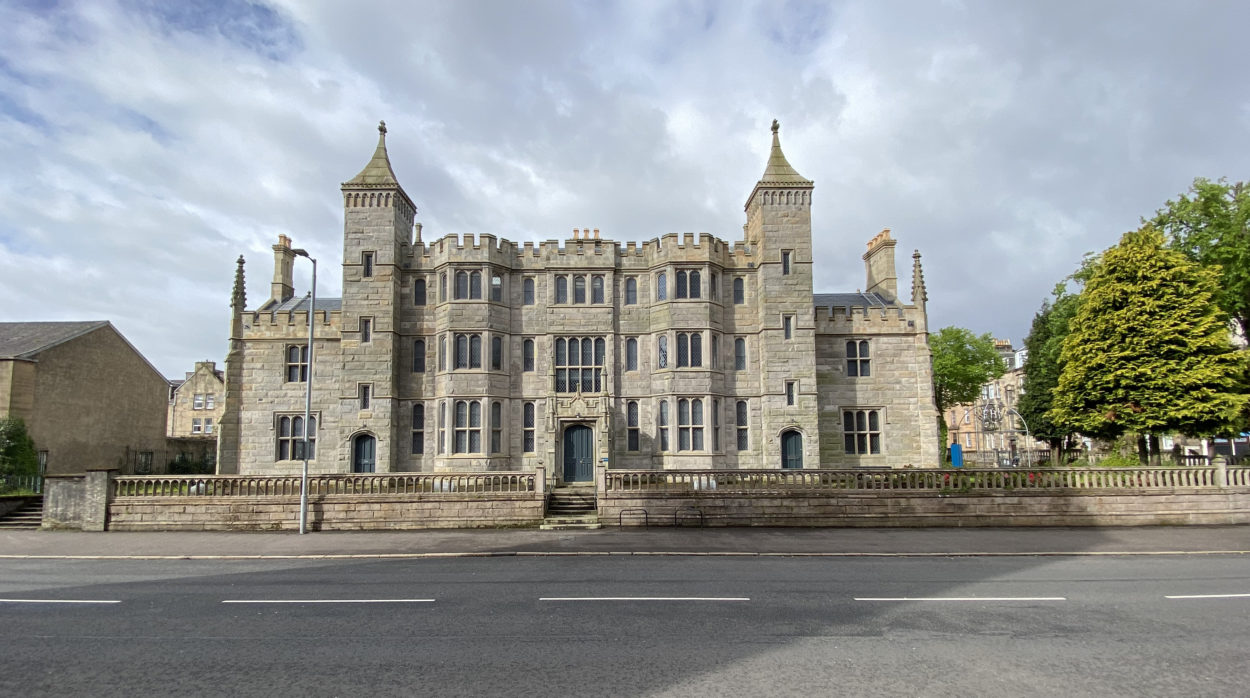 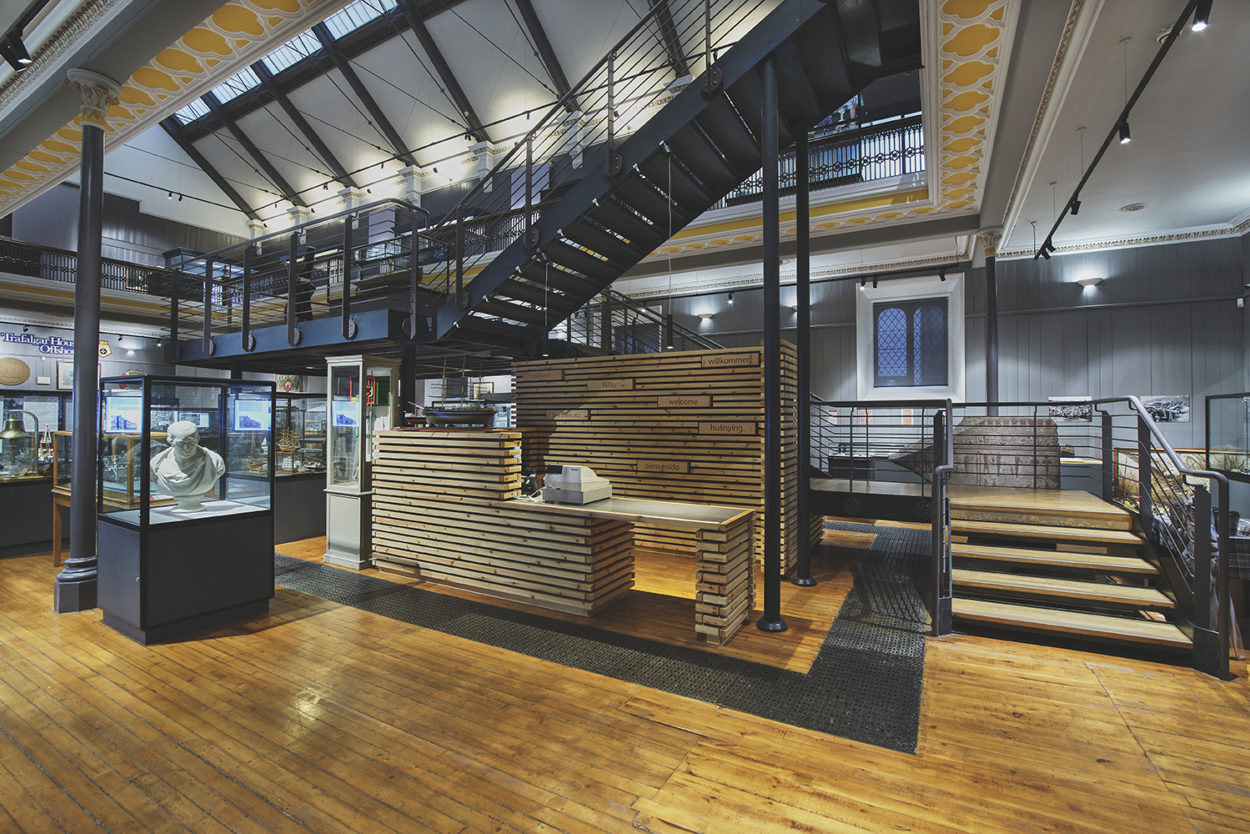 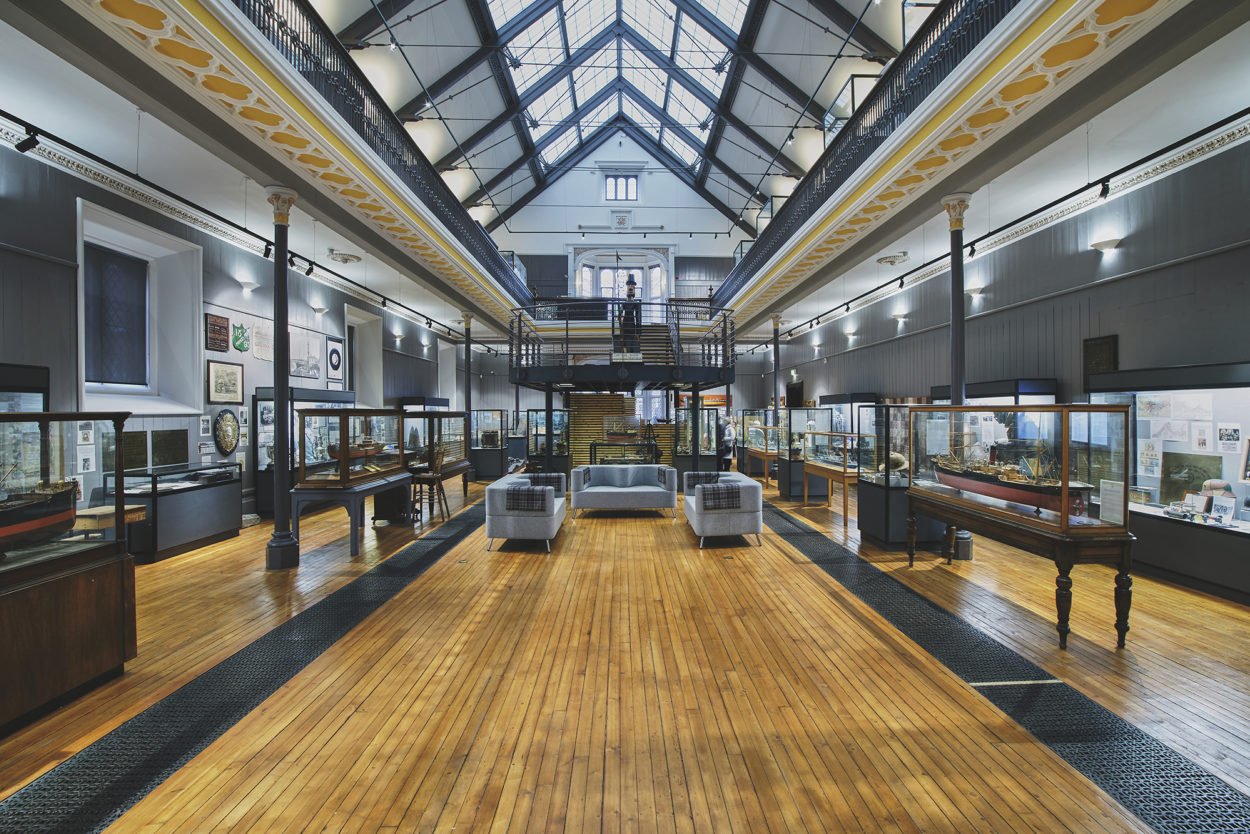 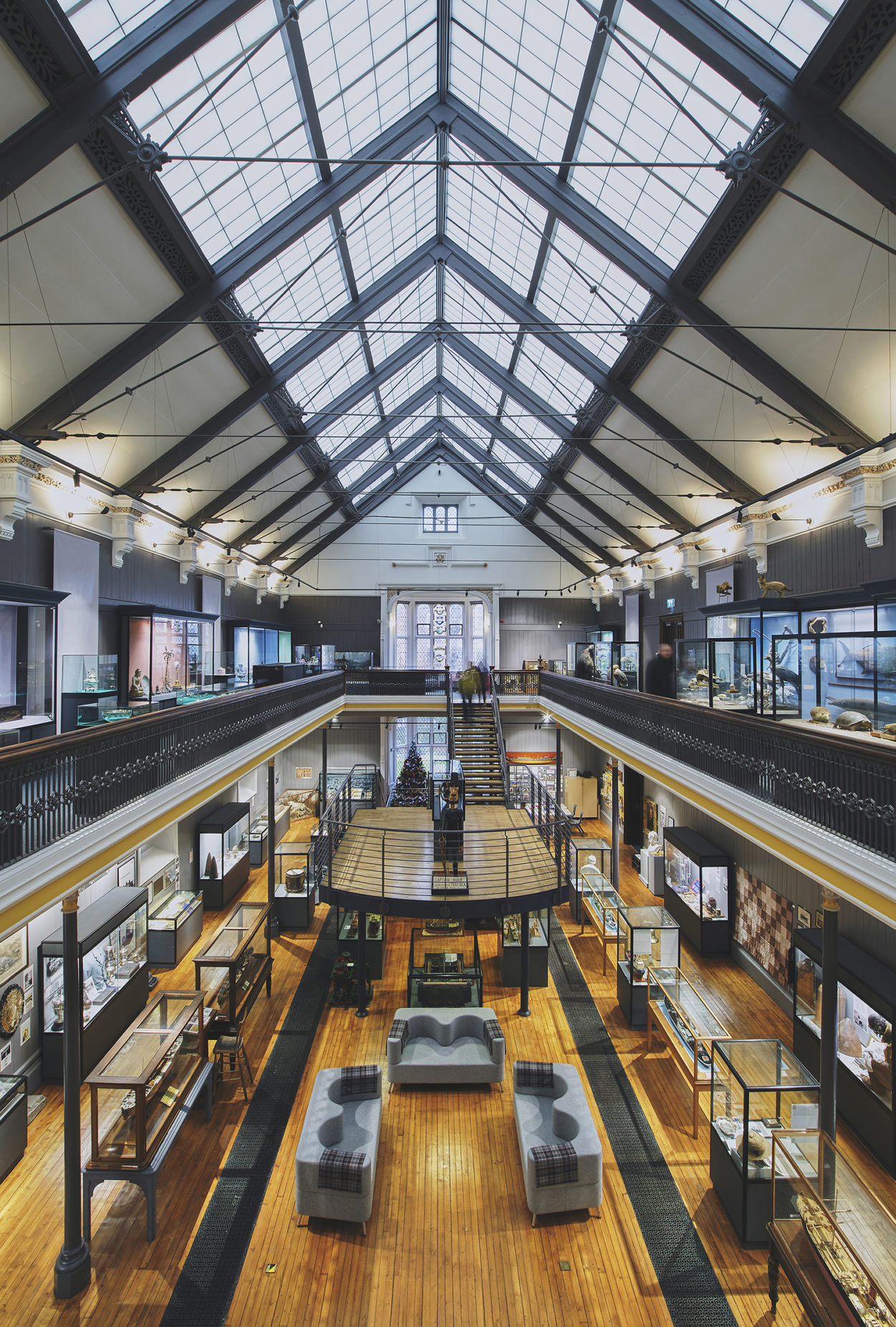 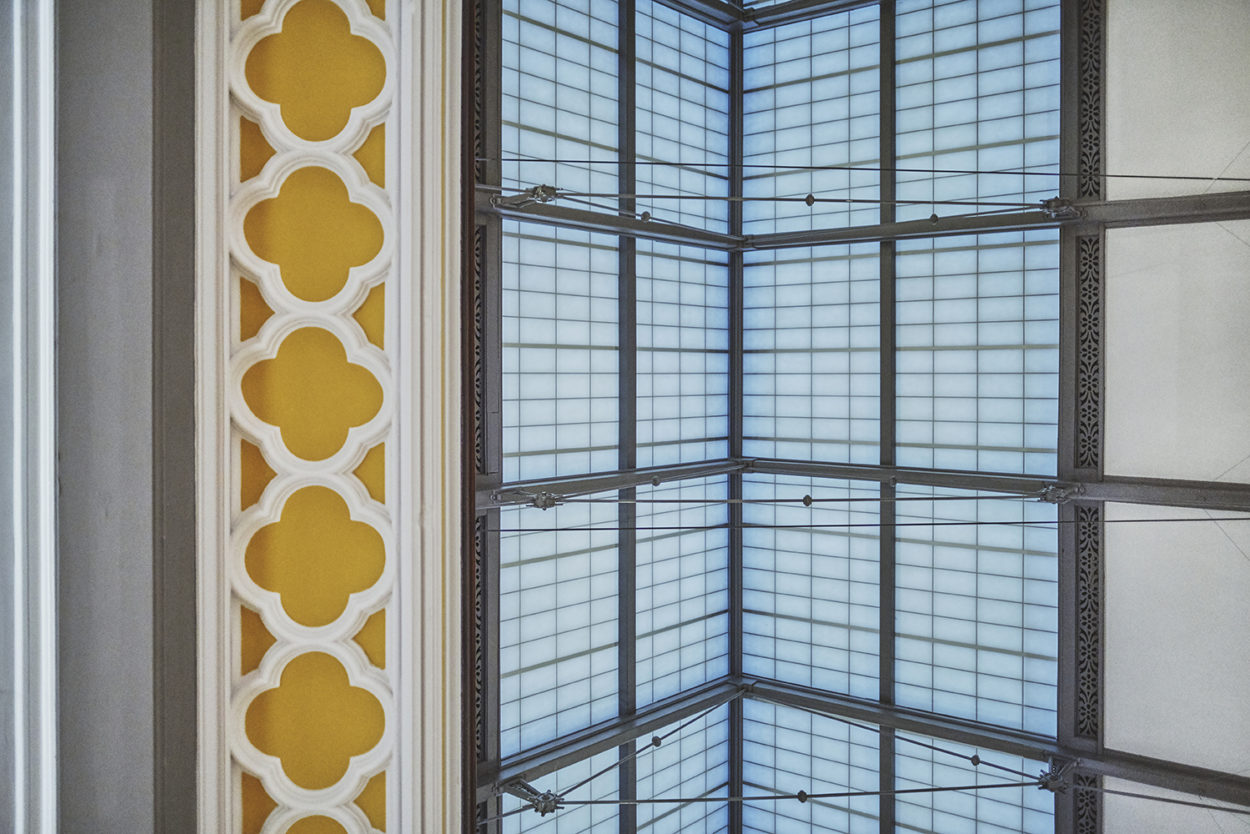 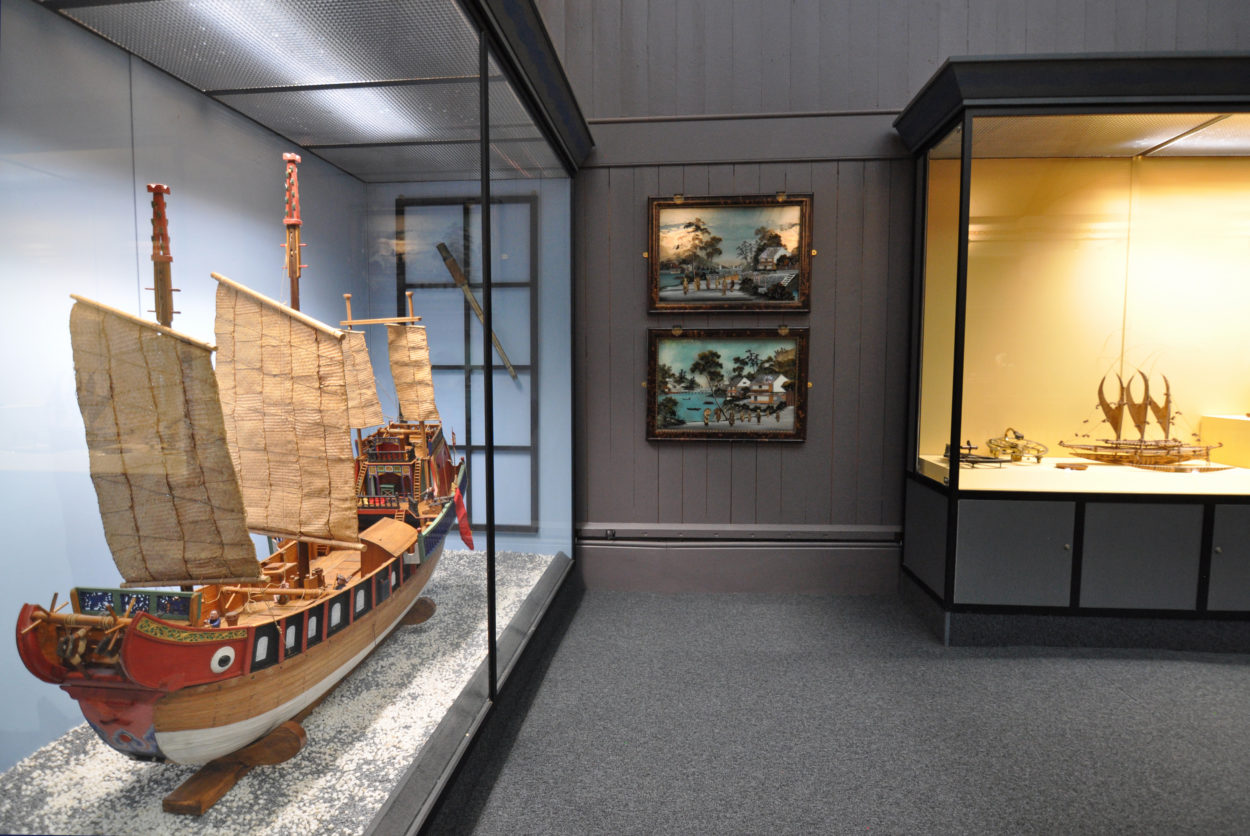 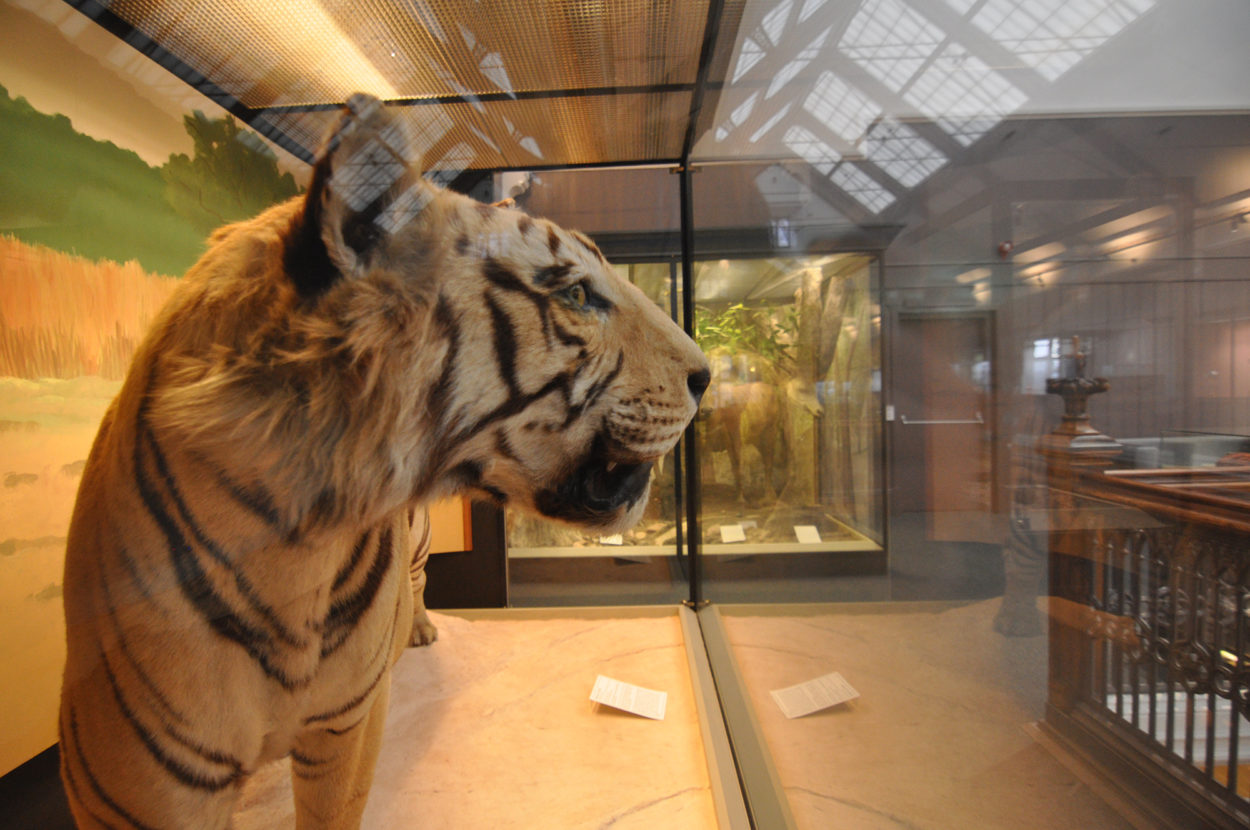 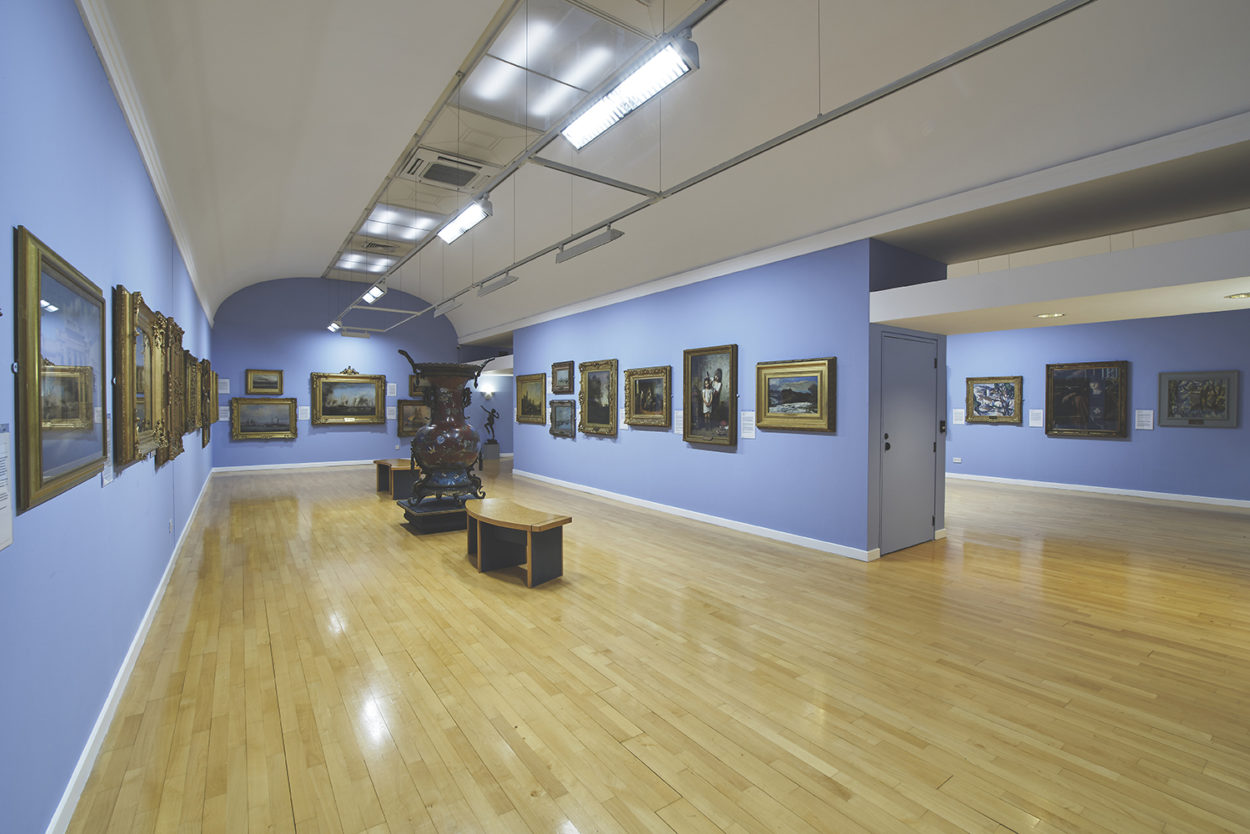 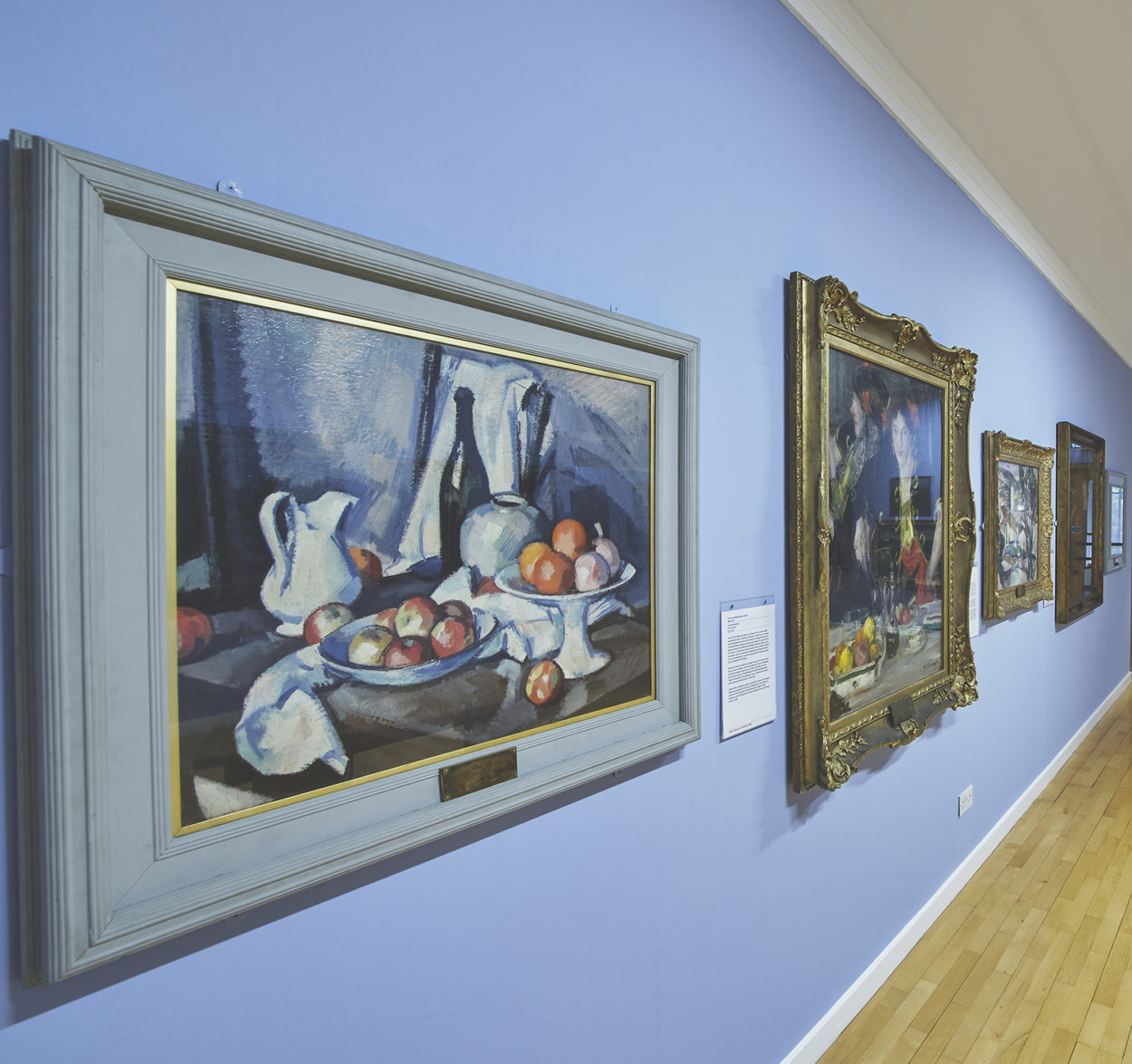 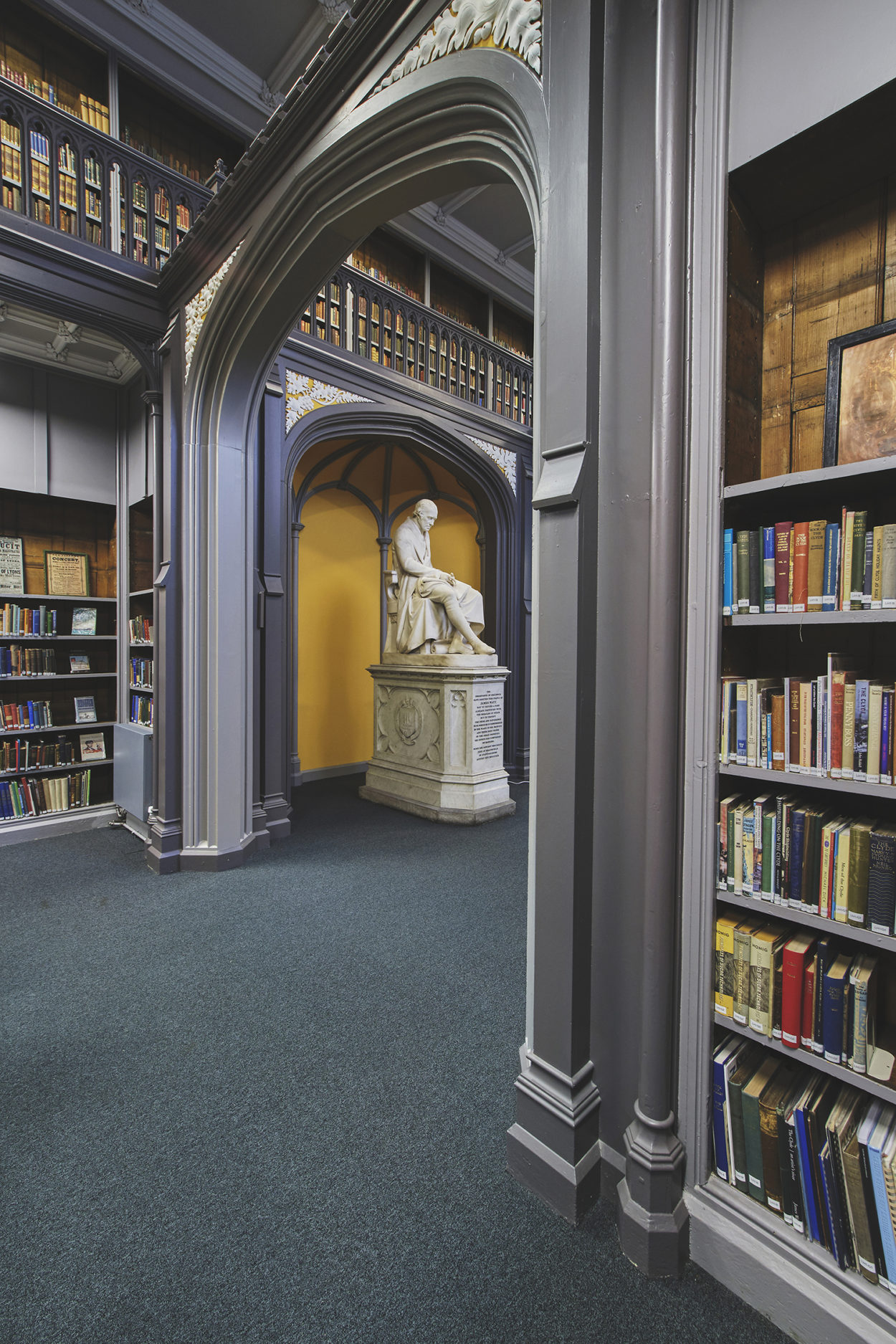 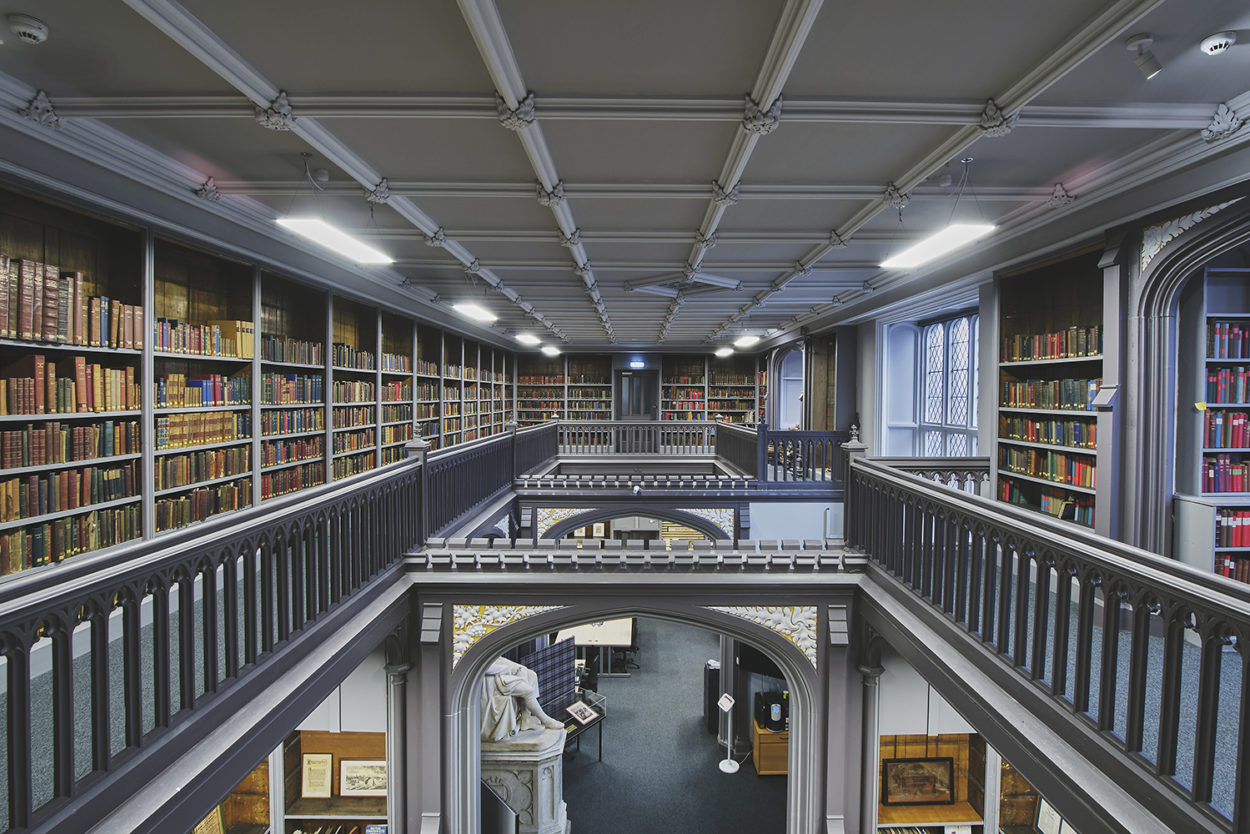