The Empire Café - An exploration of Scotland’s relationship with the North Atlantic slave trade through coffee, sugar, tea, cotton, music, visual art, academic lectures, poetry, debate, workshops, historical walks, film and literature. The café was based in the Briggait (home of the Merchant’s Steeple) in Glasgow’s Merchant City and ran from 24th July - 1st August 2014, during Glasgow's hosting of the Commonwealth Games.

The Empire Café commissioned poems from eminent Scottish and Caribbean poets on Scotland and the North Atlantic slave trade which have been published in a print anthology 'Yonder Awa' which was available free of charge when the cafe was open. Poets contributing to the anthology included Kei Miller, John Burnside, Vicki Fever,Dorothea Smartt, Aonghas MacNeacail and others.

The Empire Café served dishes developed through a series of experimental origin outreach sessions using some of the empire’s most familiar products and ingredients as inspiration. Café operator McCune Smith, Bakery 47 andDear Green Coffee all joined this exploration.

The Empire Cafe was founded by co-directors Jude Barber of Collective Architecture and author Louise Welsh. ‘Merchant City Voices’, their collaborative series of sounds works exploring Glasgow’s relationship with the North Atlantic slave trade won a 2013 Scottish Design Award. These can be listened to and viewed by clicking on link below -
http://vimeo.com/collectivearchitecture/videos

For more information please go to The Empire Cafe website page by clicking on link below -
http://www.empire-cafe.org

Some of the photographs on our website were taken by photographer Chris Leslie. 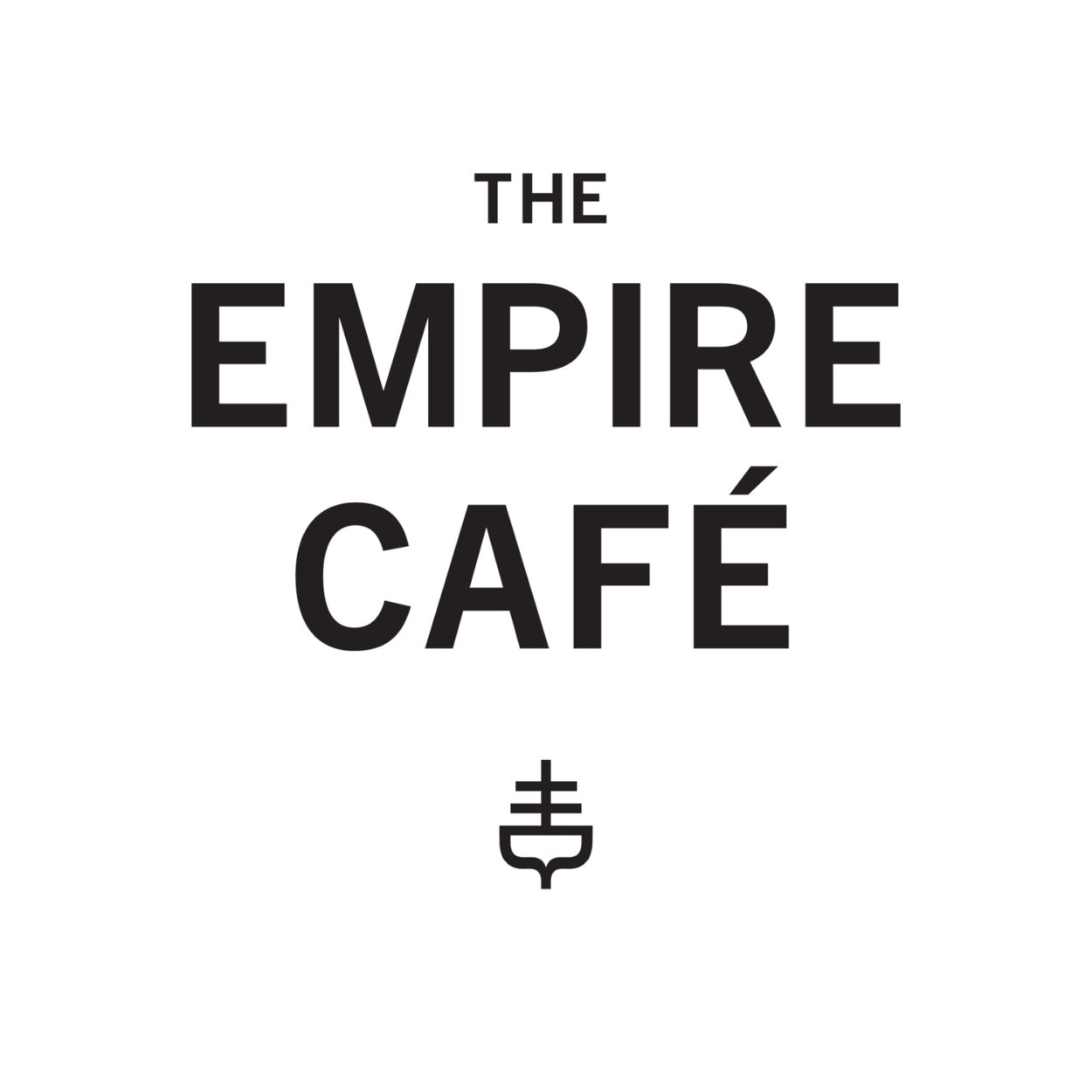 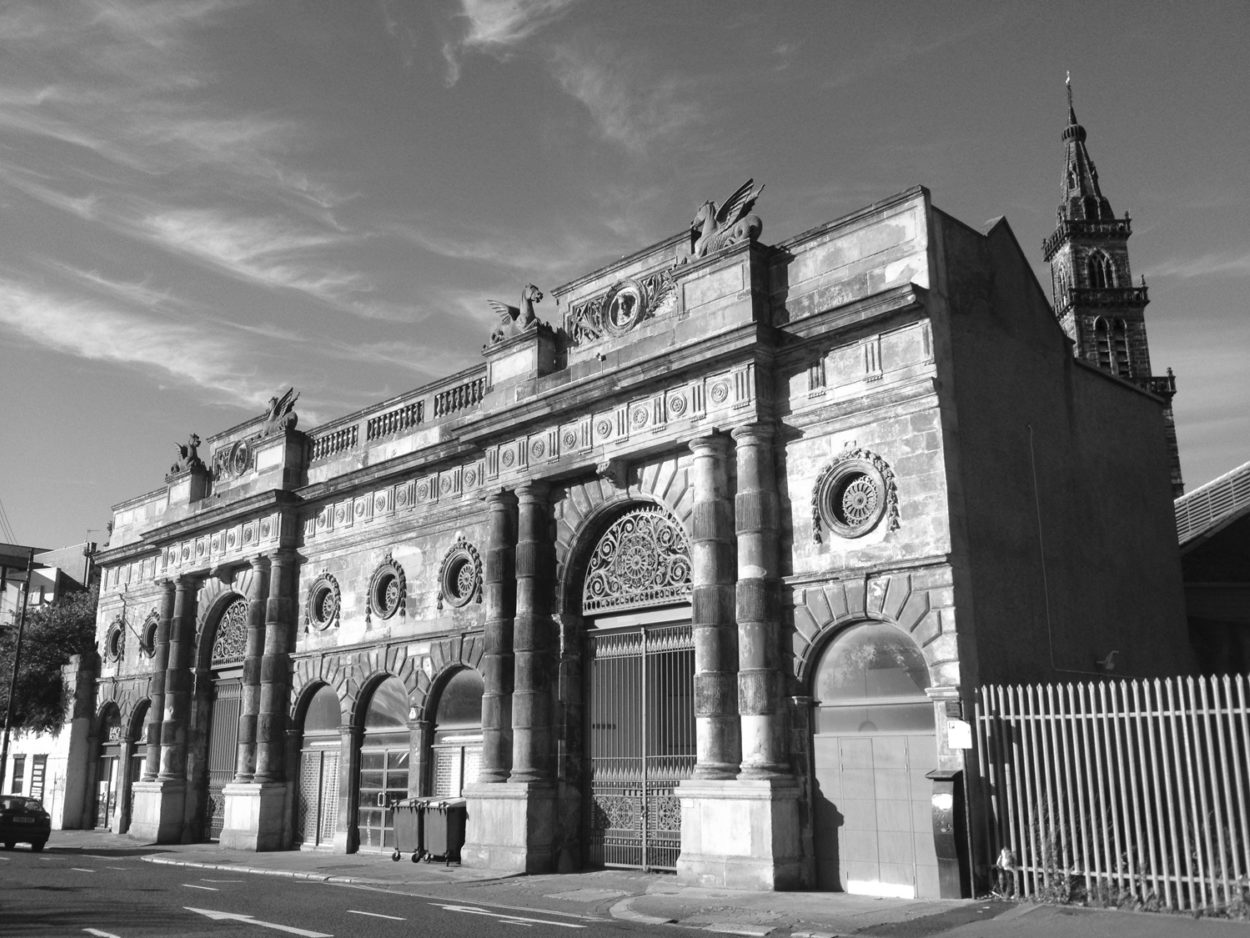 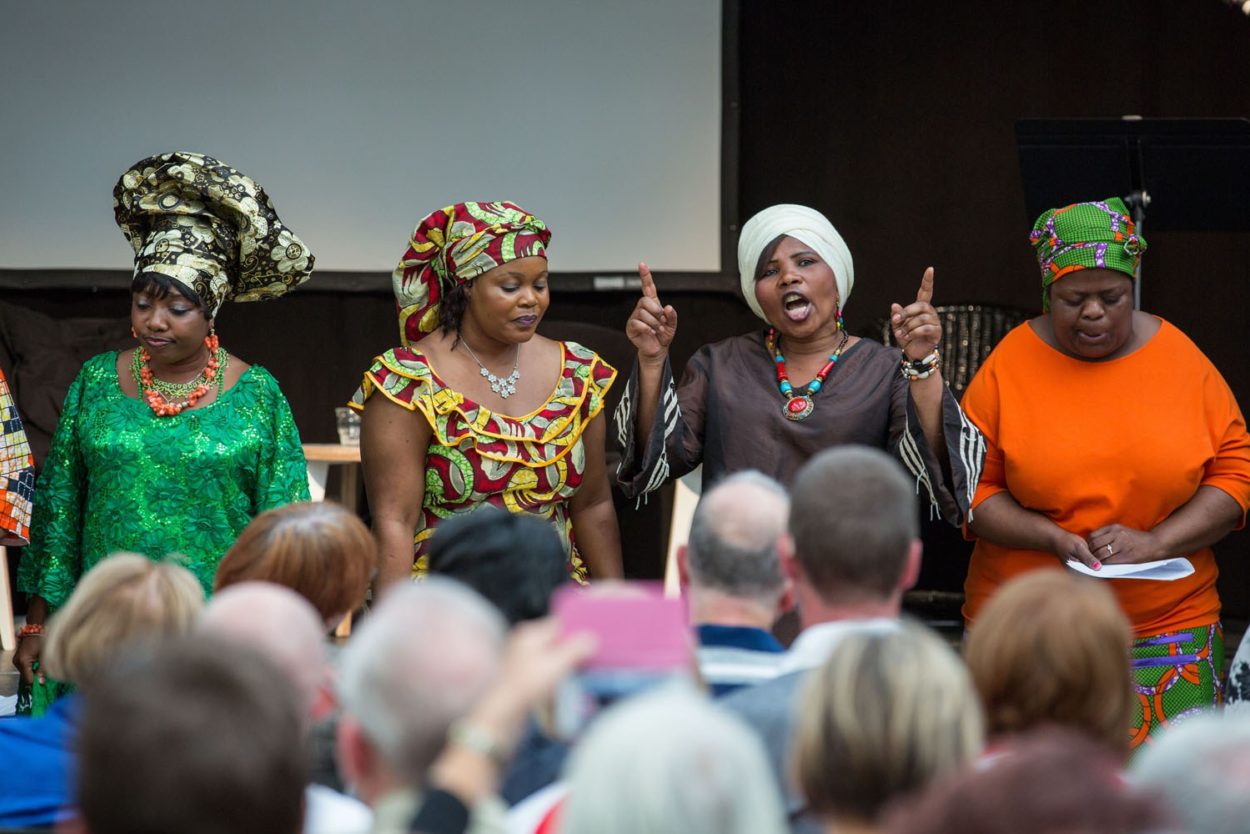 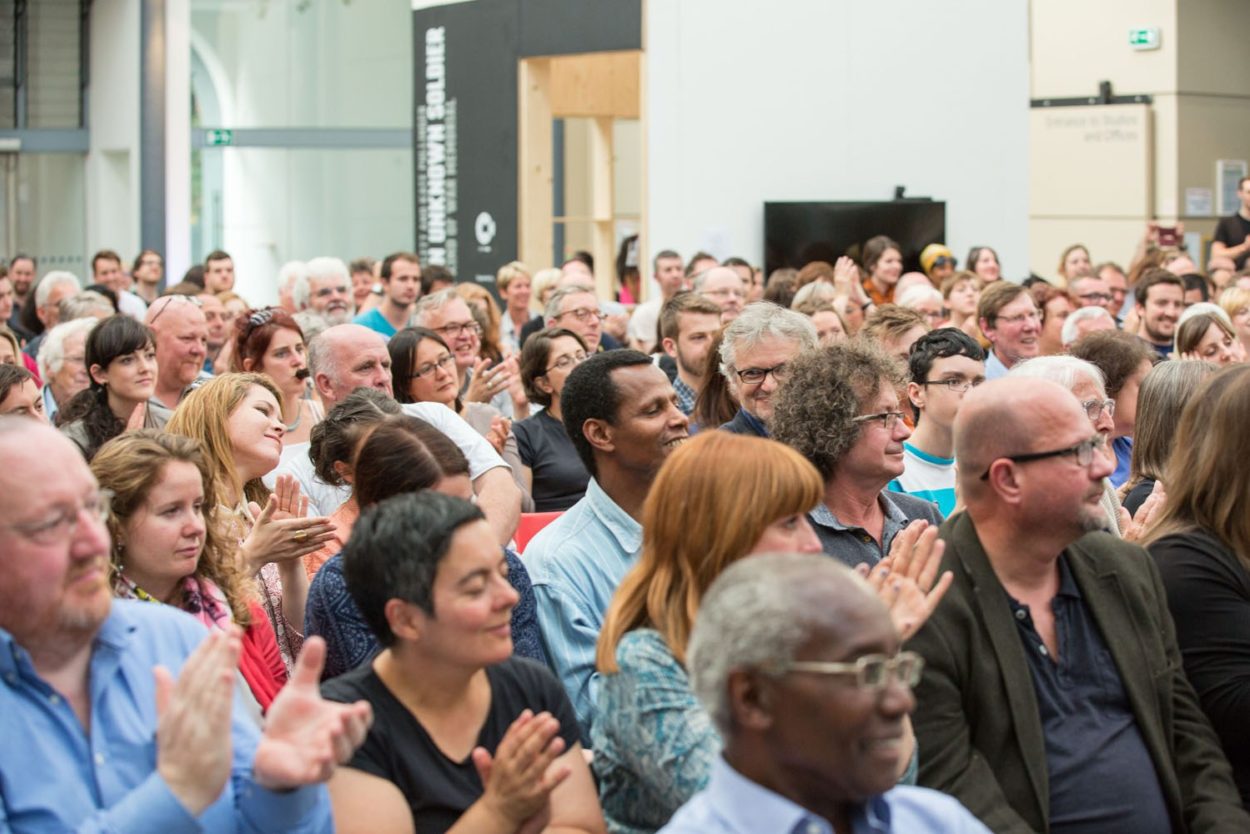 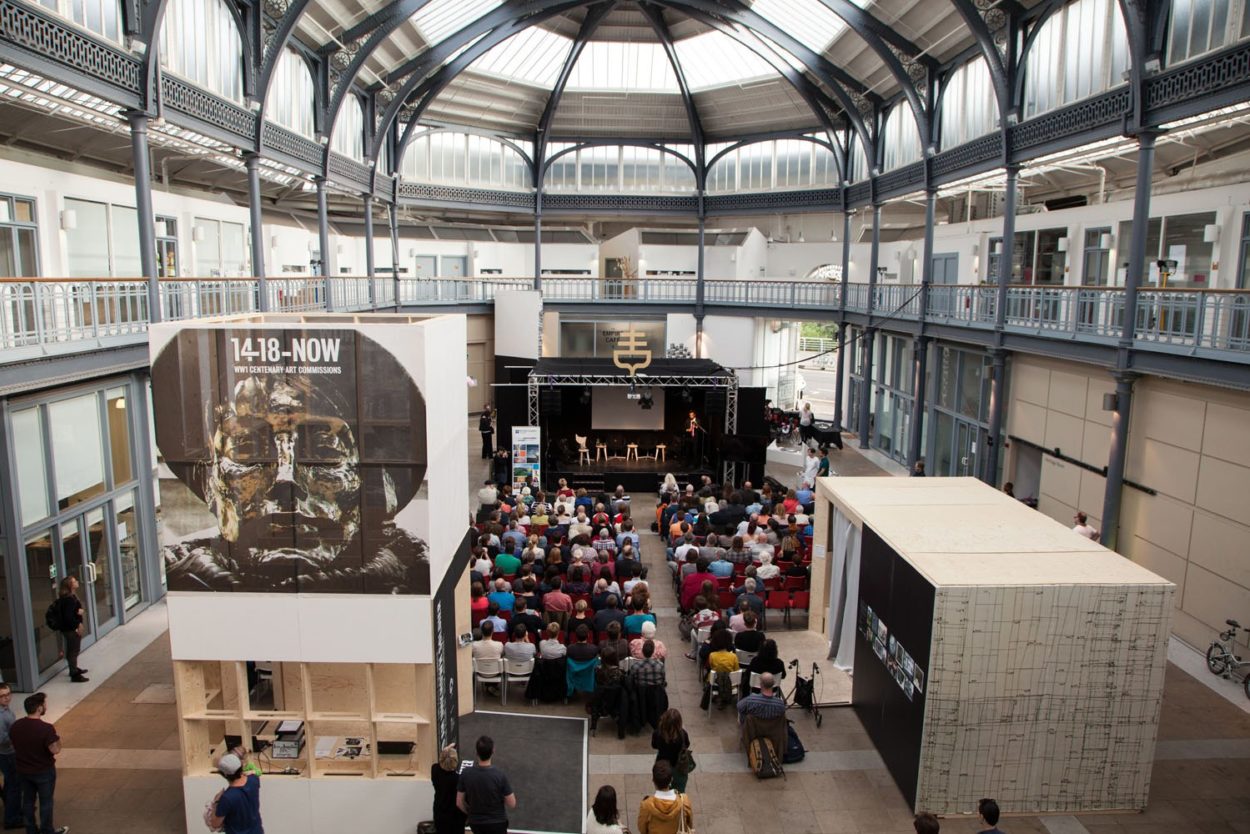 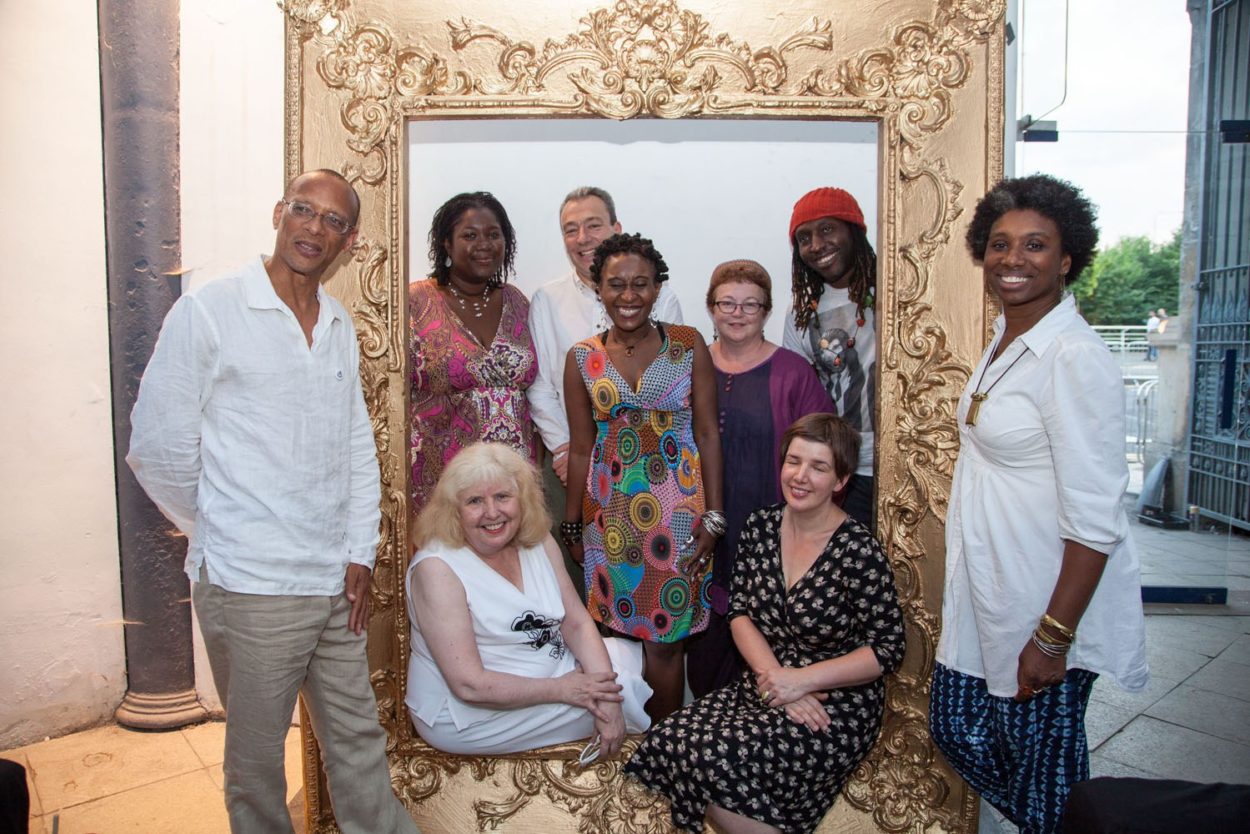 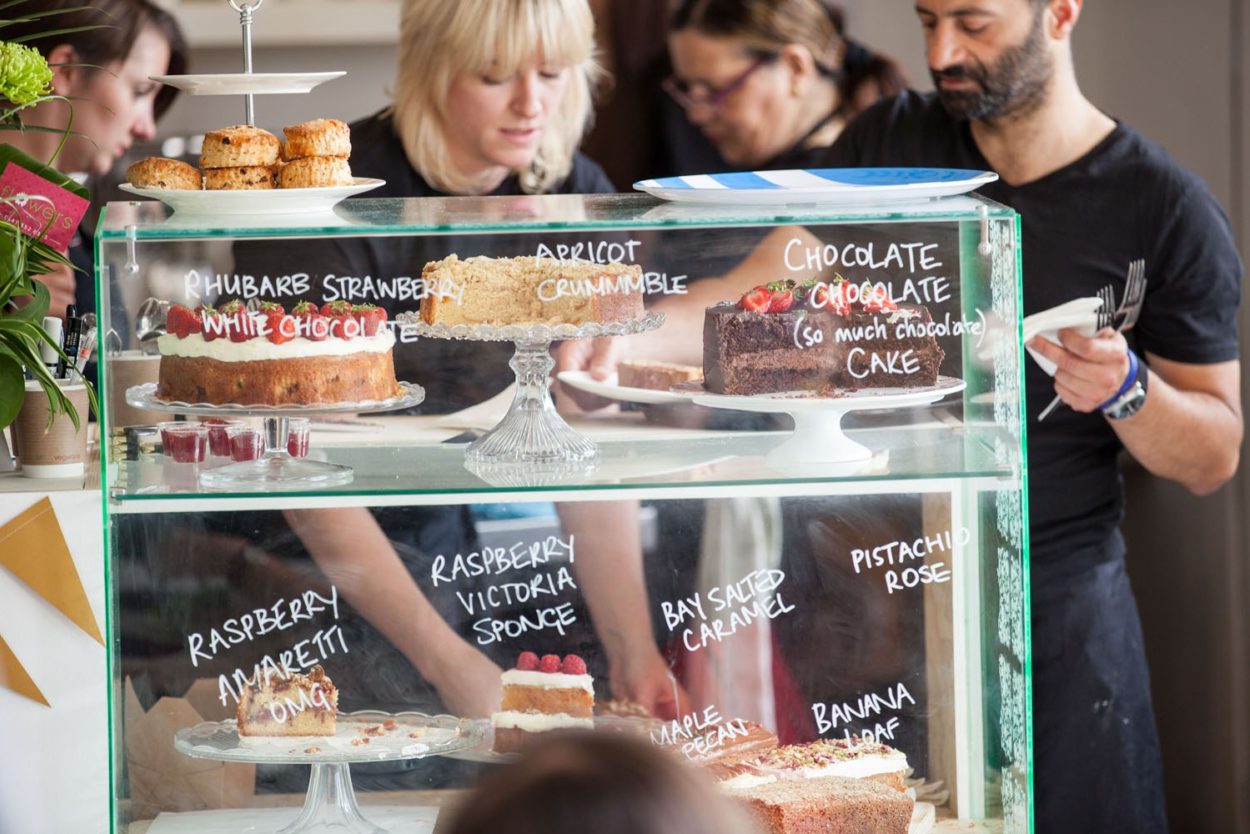 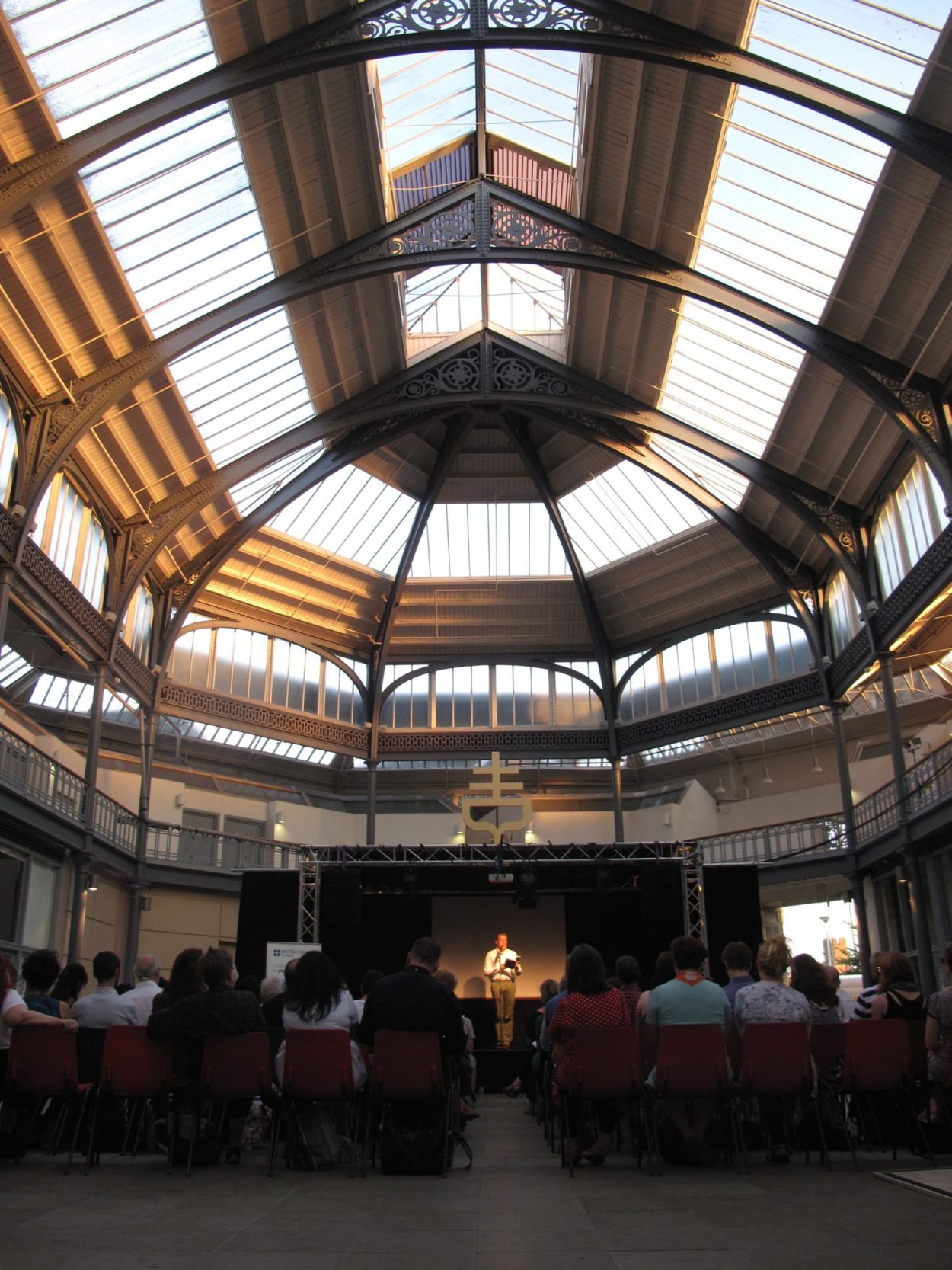 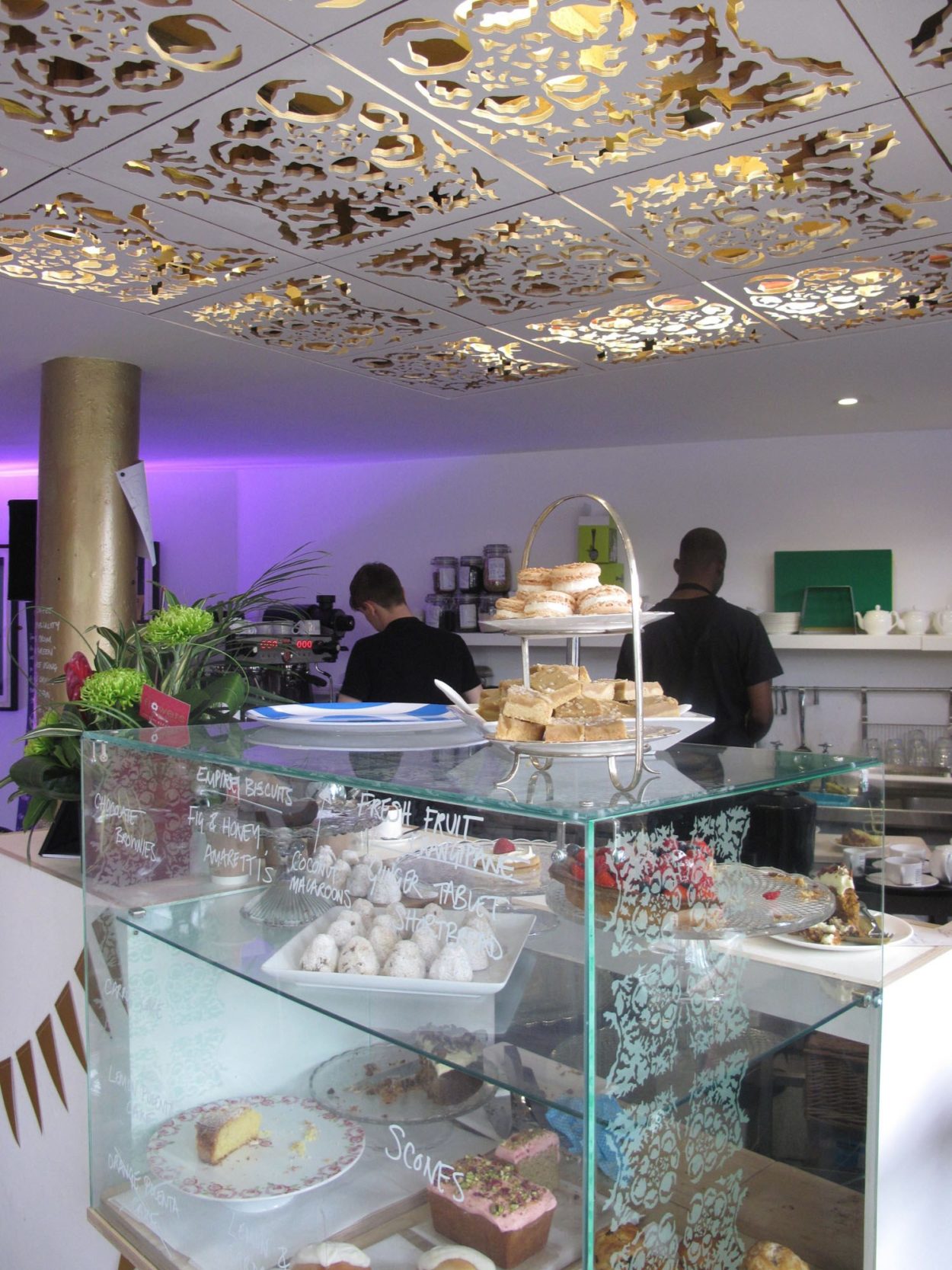 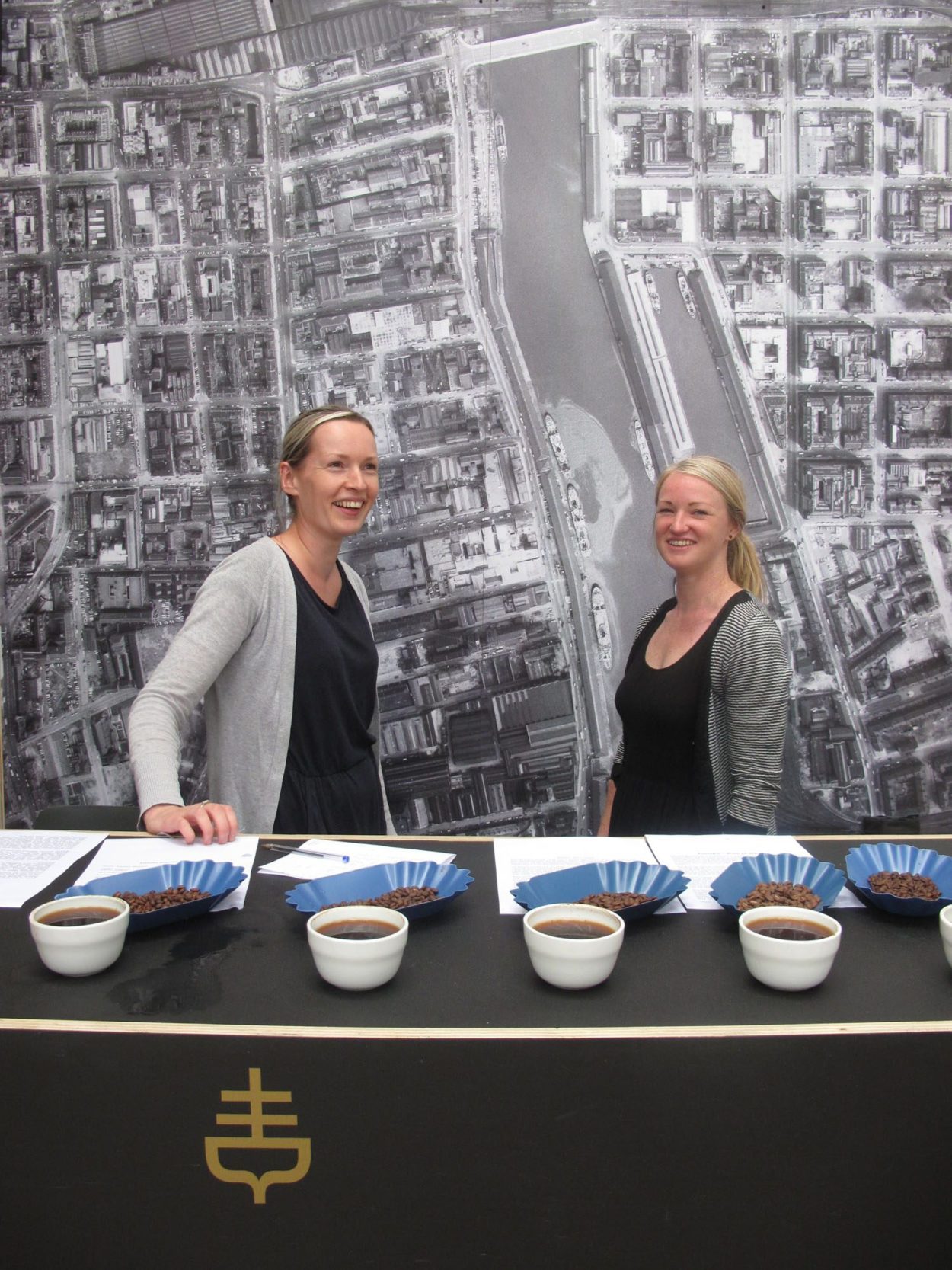 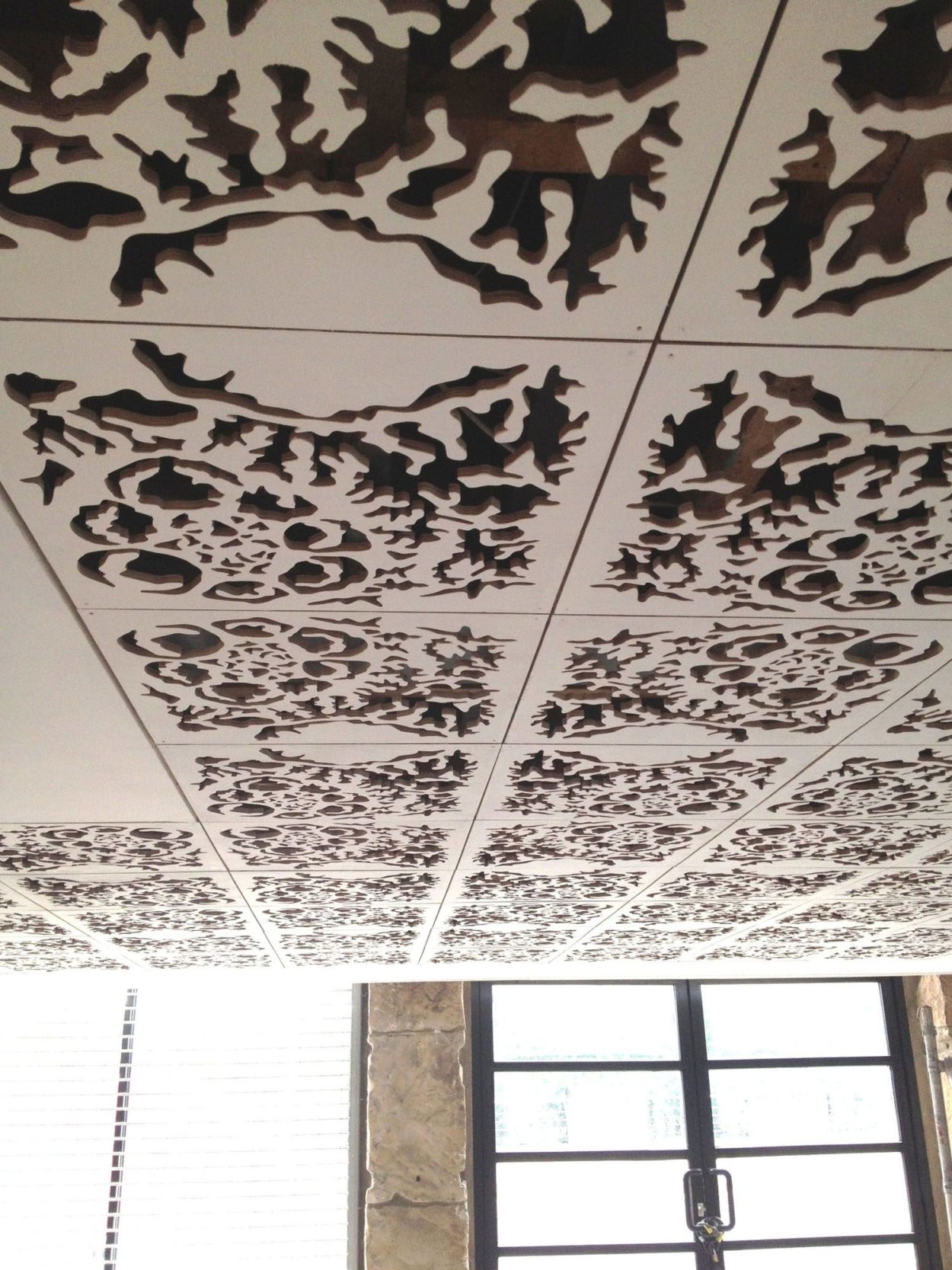