Collective Architecture are working in collaboration with Glagow Life to develop a citywide operational masterplan with the purpose of delivering a curated arts program. The main aims are to enhance key areas of urban realm, improving and evolving streetscapes in preparation for the Commonwealth Games in 2014.

The production of this arts and culture masterplan, endeavours to provide an aspirational vision for the city. Demonstrating how a wide and varied range of art forms can be integrated into the visible fabric of Glasgow, ultimately giving artists the opportunity to have a creative input in the evolution of the urban realm which impacts not only on visitors to the city, but an improved experience for Glasgow's residents.

There are clusters of Commonwealth sites located within Glasgow's South, East and West Ends which have formed a basis of analytical studies that have sought to identify key areas where cultural action and regeneration would be most beneficial to improve routes and corridors between sporting venues and the city centre (including Cuningar Loop).

The proposal considers the city as an intricate network of neighbourhoods, centres, spaces, zones, links, landmarks and facilities. The maps providing a powerful picture of the city and suggest a way in which Velocity, as a cultural response, can manifest itself through specific areas of focus with a view to re-imagine, respond and reconnect.

The Velocity cultural arts masterplan will play an important role throughout the Commonwealth Games, during which, Glasgow will play host to both visitors and competitors from the 71 participating nations. In addition, it will establish a long term revitalising cultural programme that will reinforce the image of Glasgow as a creative and contemporary city. 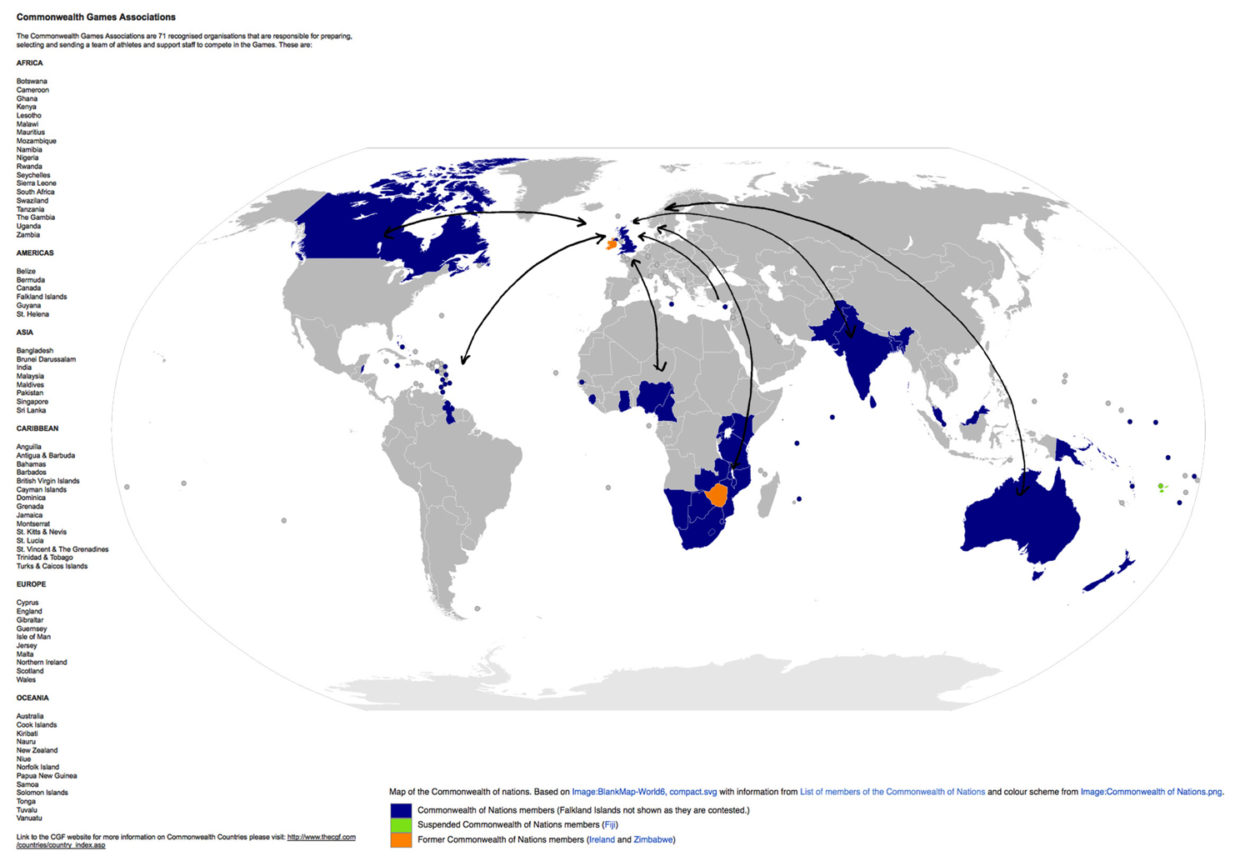 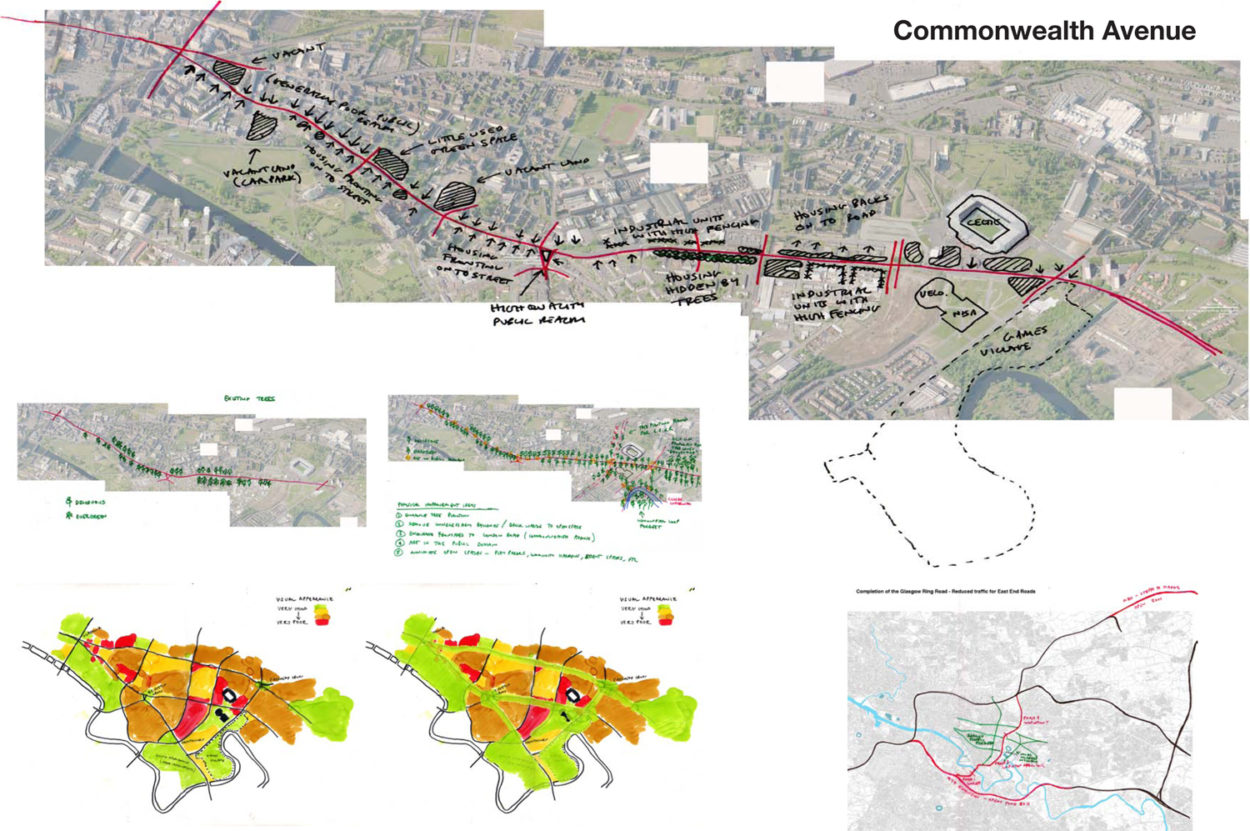 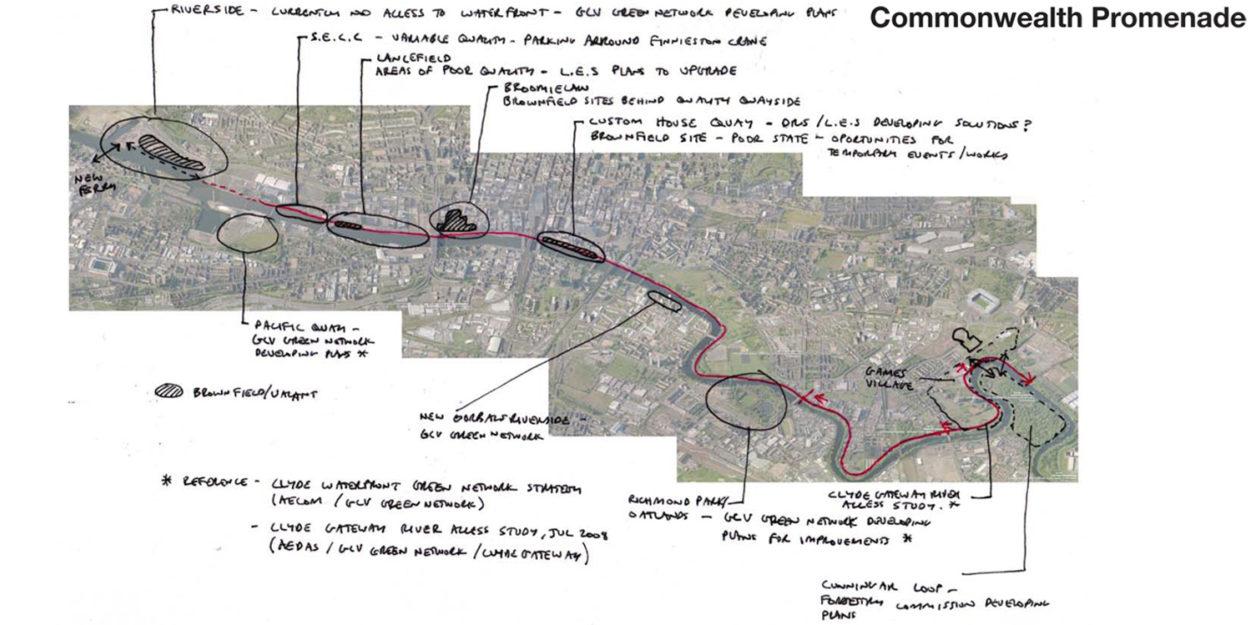 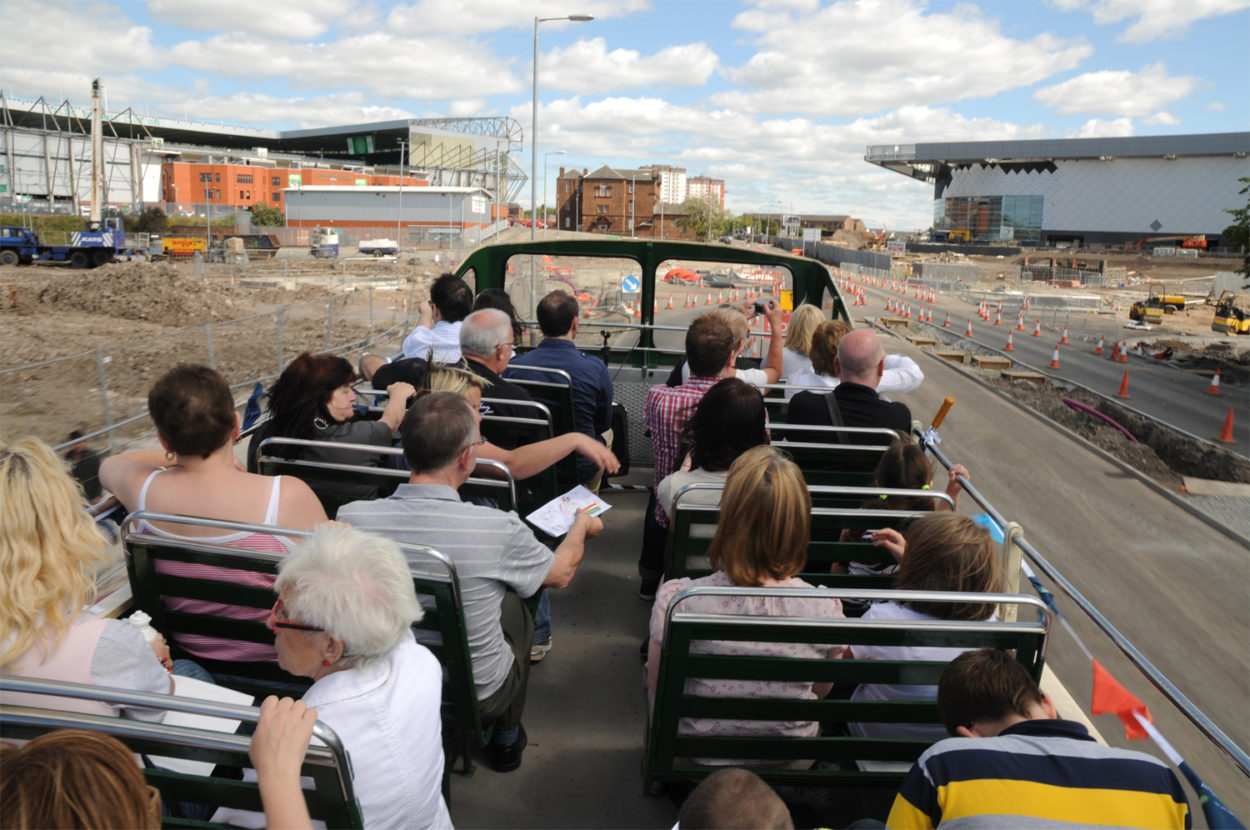 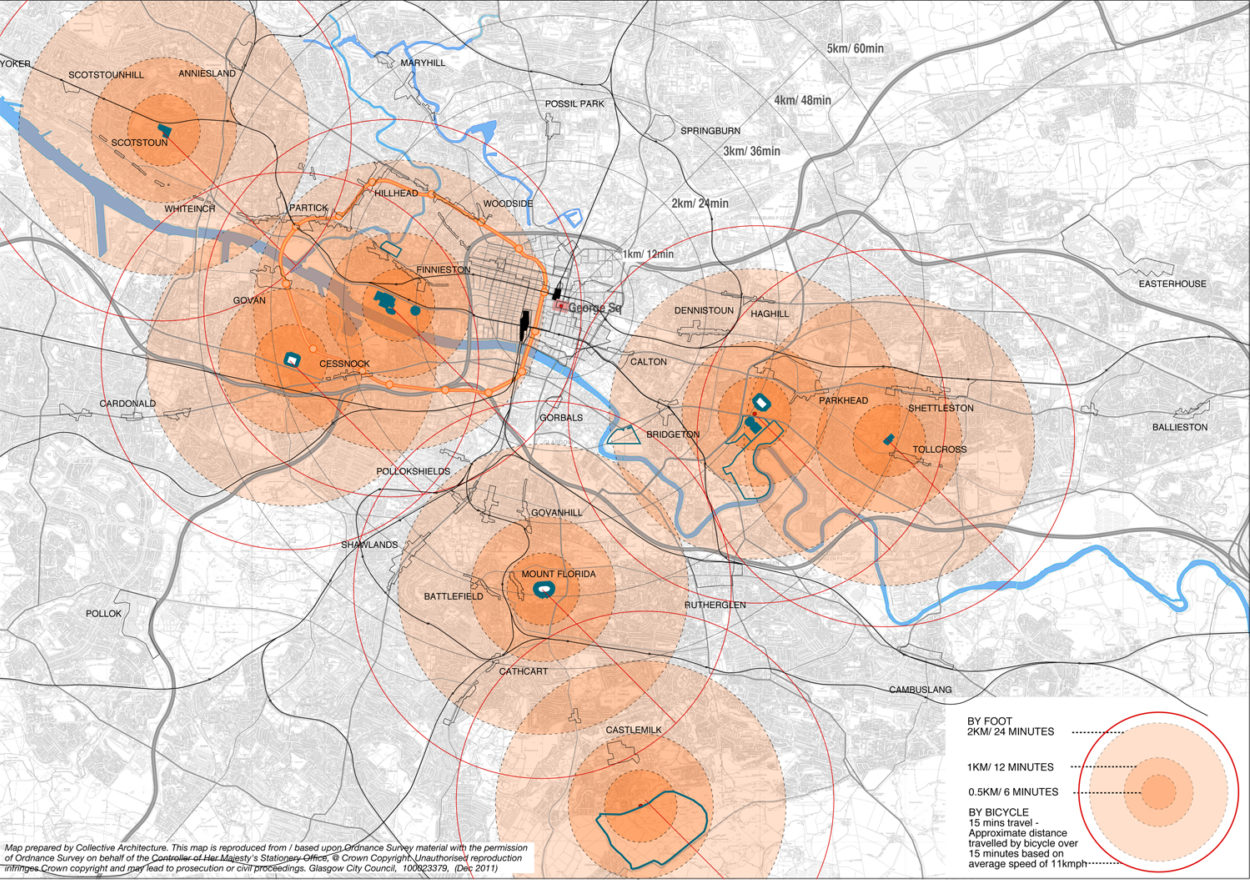 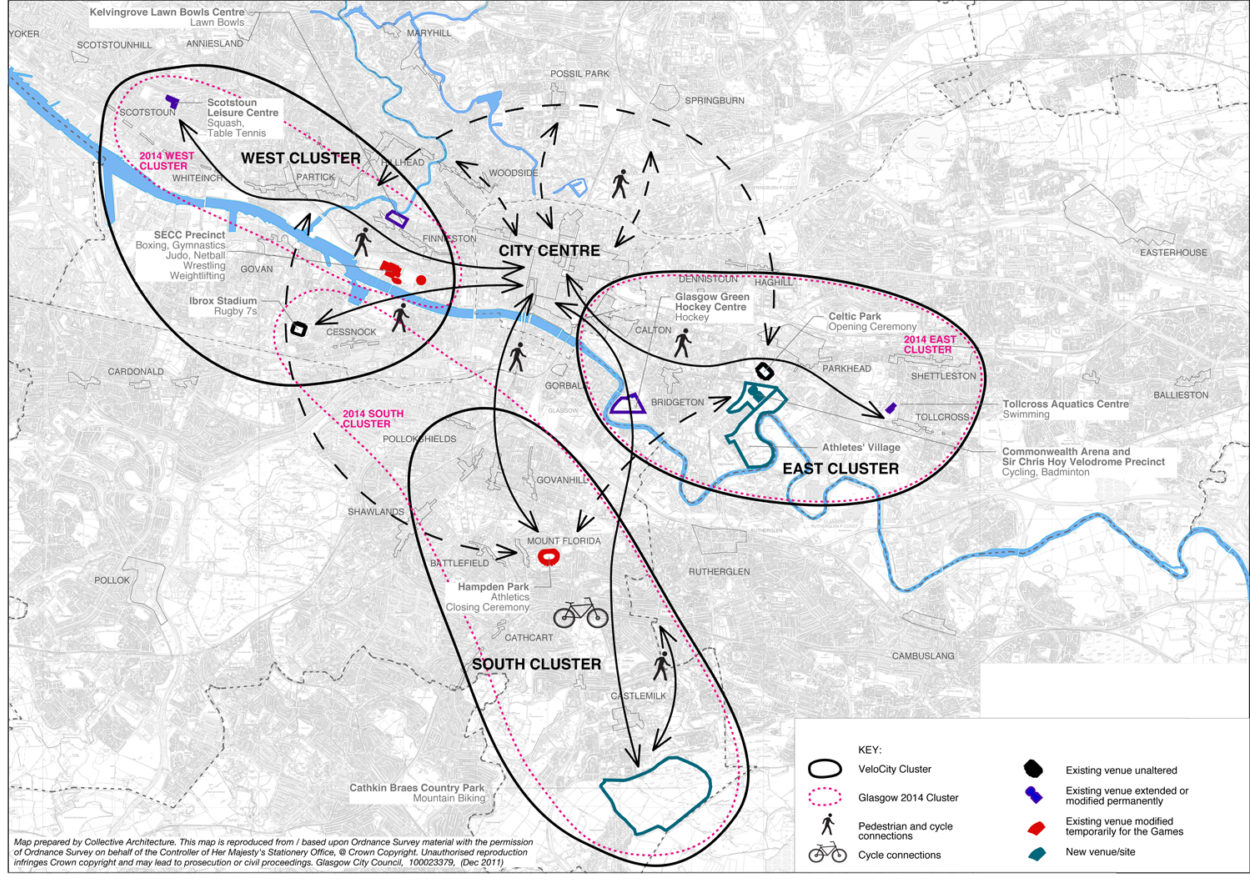 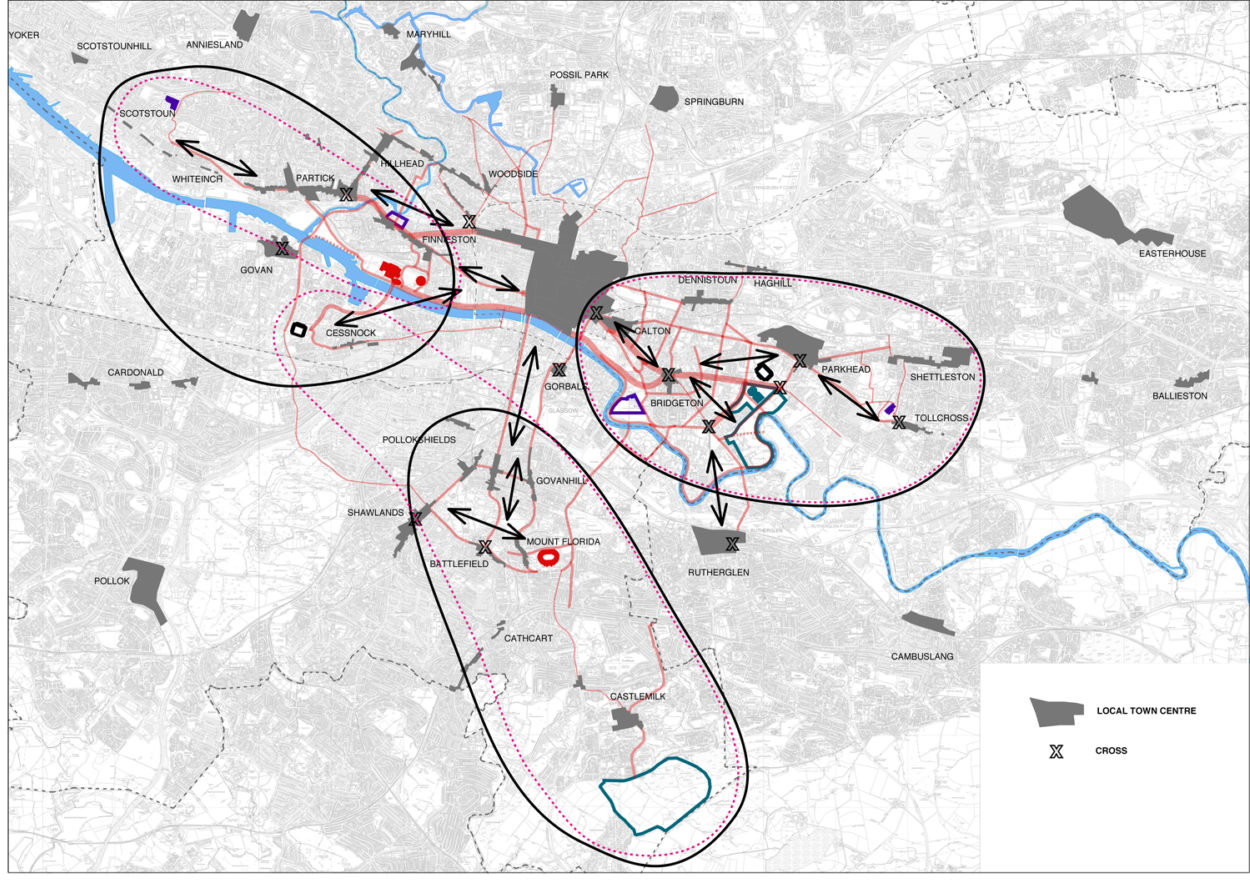 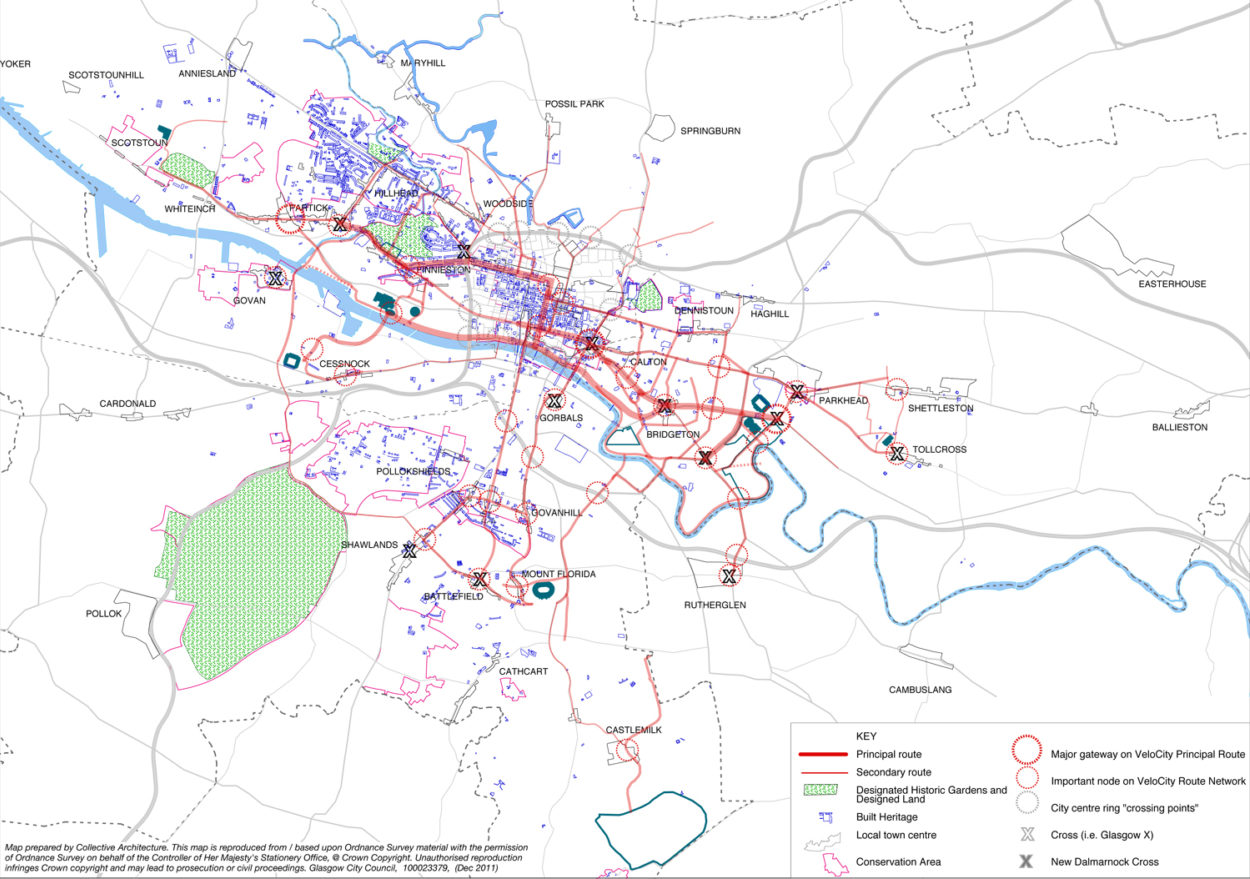 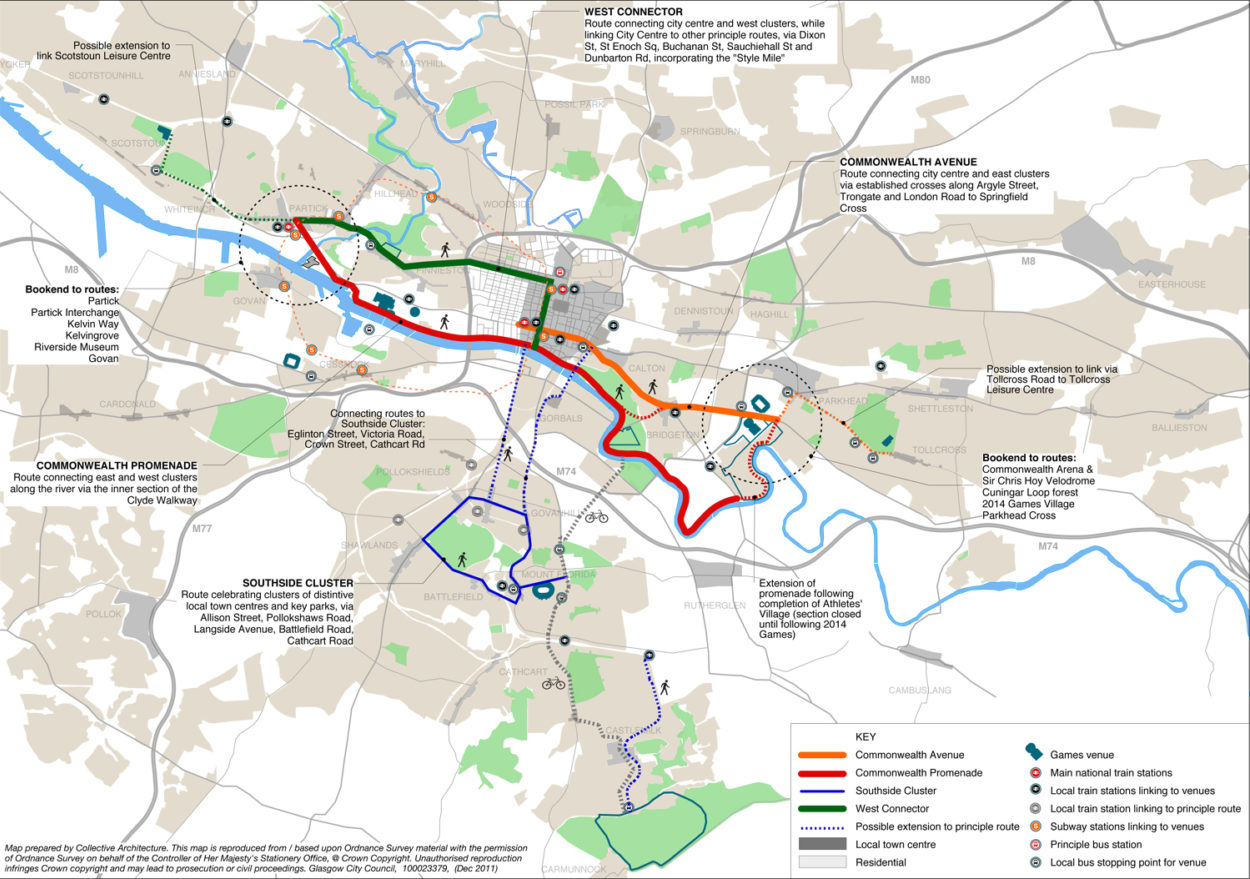 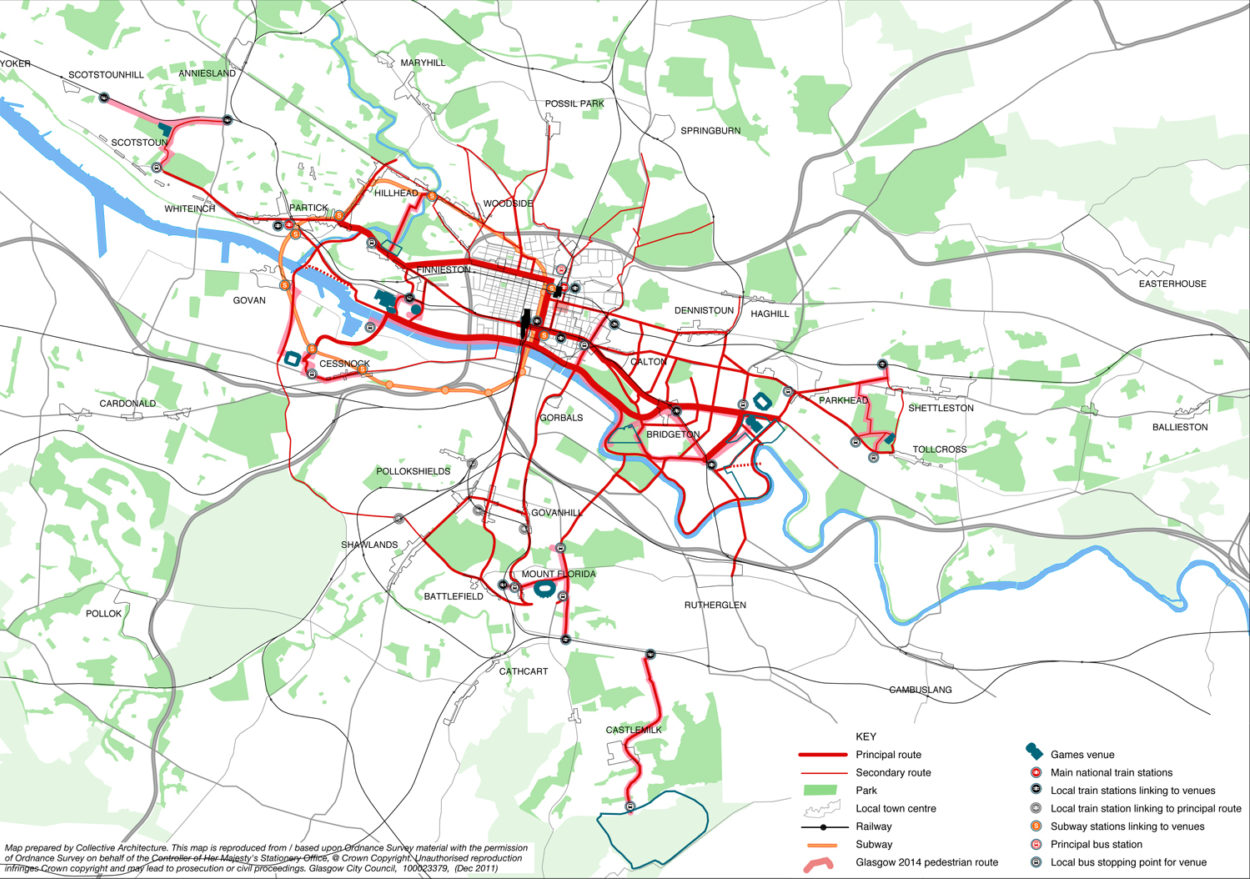 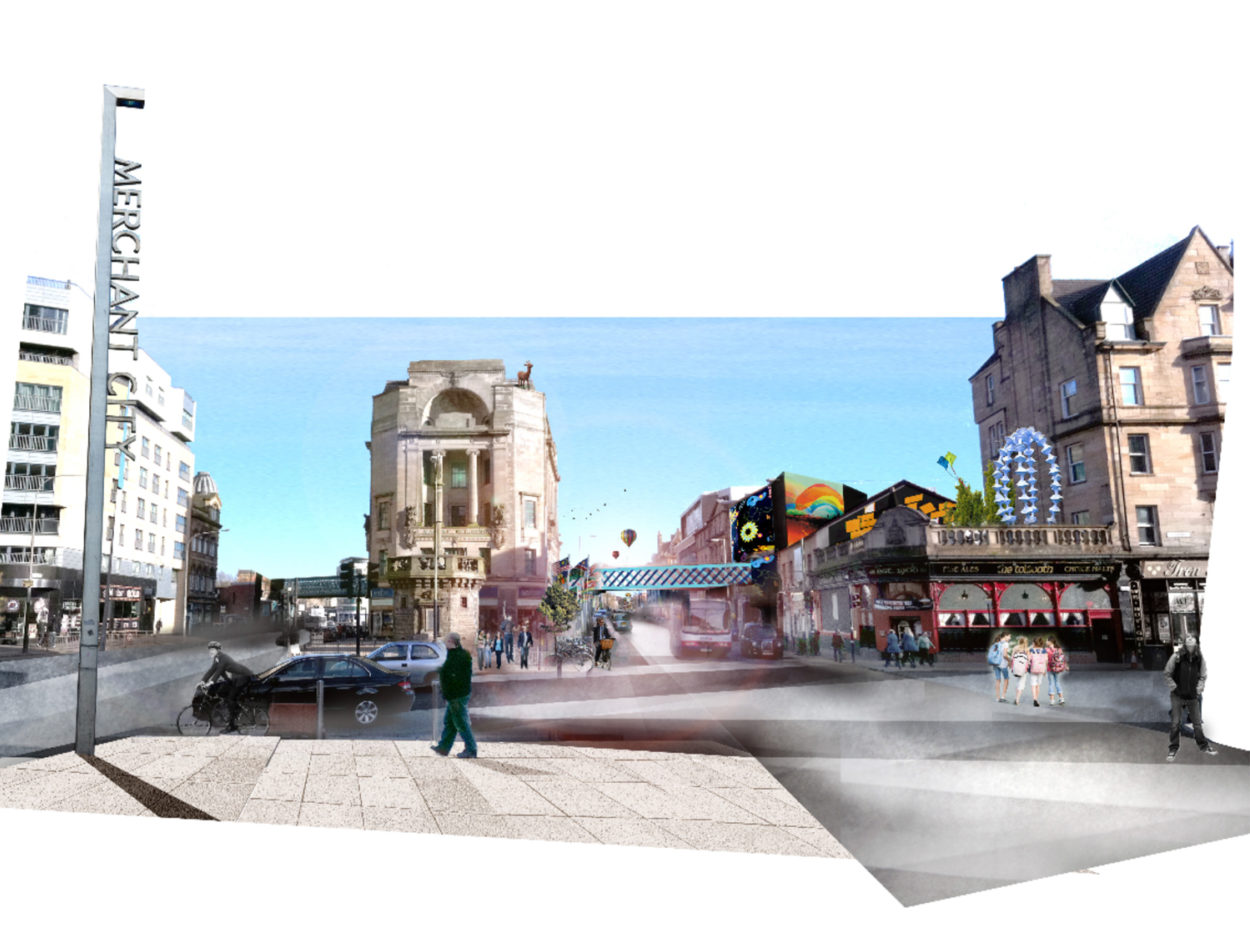