SHIFTS Exhibition: Projections into the future for the Central Belt
The Lighthouse, Glasgow

SHIFTS is the outcome of a week long workshop which speculated on the future of Scotland’s Central Belt over the next fifty years. Our Shift proposal projects a positive and ambitious social and political future for Scotland between 2007 and 2057.

The Waterway Building Programme commenced in 2010. The project built on the ambition of Scotland’s previous 1769 canal network to address the country’s current climate and future progress. At the heart of this network of water arteries sits a generous canal connecting the east and west coast of Scotland, from Greenock to Grangemouth. A similarly ambitious project had been proposed in the early twentieth century but never got beyond the drawing board.

The Canal was built over a 50-year period to create a dense and active artery through the central belt. It had a massive impact on the Scottish economy and landscape and was widely considered to be greater than the 20th century Eurostar project.The defunct motorways developed between the 1970s and 2000s were converted into high speed Maglev rail corridors. The M8 became a tourist route for 4x4 shows and scooter rides linked to historic buildings.

The Canal currently feeds subsidiary waterways and is surrounded by dams, forests and rich agricultural land. It carries large leisure, political and commercial vessels that dock periodically along its length, at ports around Scotland’s extensive coastline and further afield to international destinations. The Travelling Assembly and Hampden Stadium docks at a variety of locations around Scotland’s coastline from Aberdeen to Oban, Lerwick to Stranraer. Strong international links are consequently formed between Dublin, Greenock and Copenhagen. The landscape between Greenock and Grangemouth has become Northern Europe’s leading Slow Food industry with local production out-stripping Italy and France. With all freight moved off the roads the waterways thrive once again.

Scotland’s water environment therefore acts as an aquaculture resource centre for new production environments. It connects industry, housing and leisure for the collective benefit with new types of linear settlement forming along the Canal in response to the changing social and political landscape. 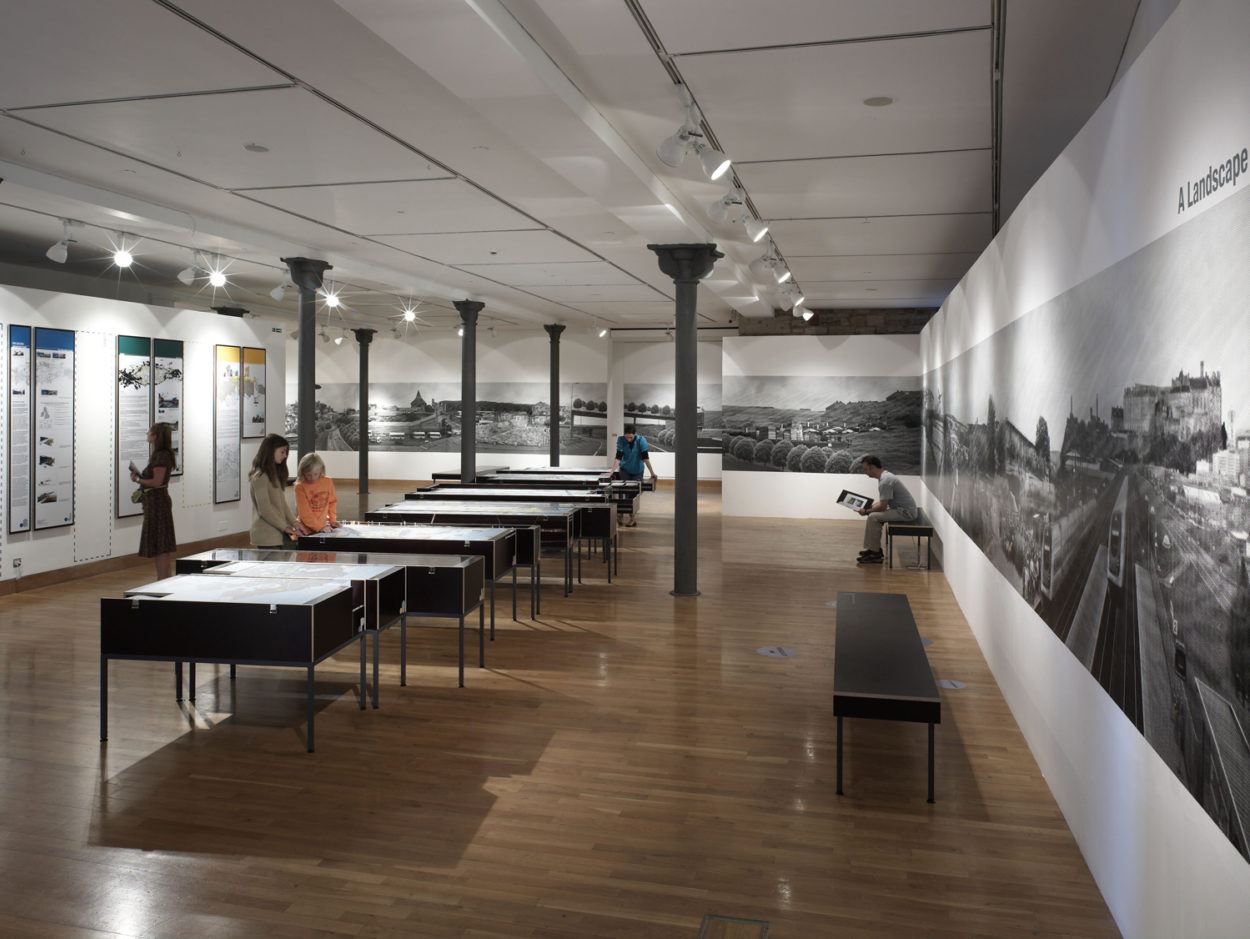 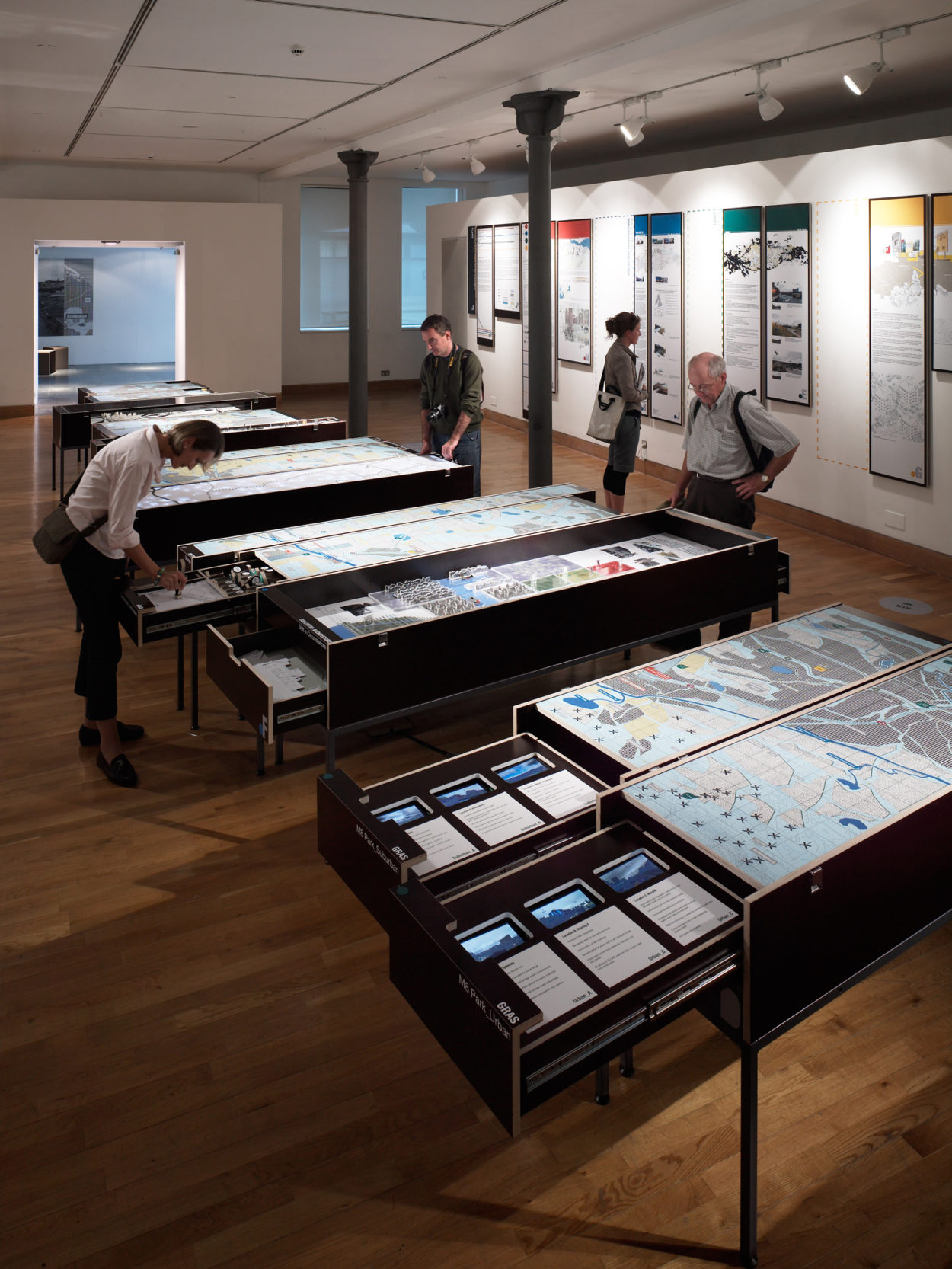 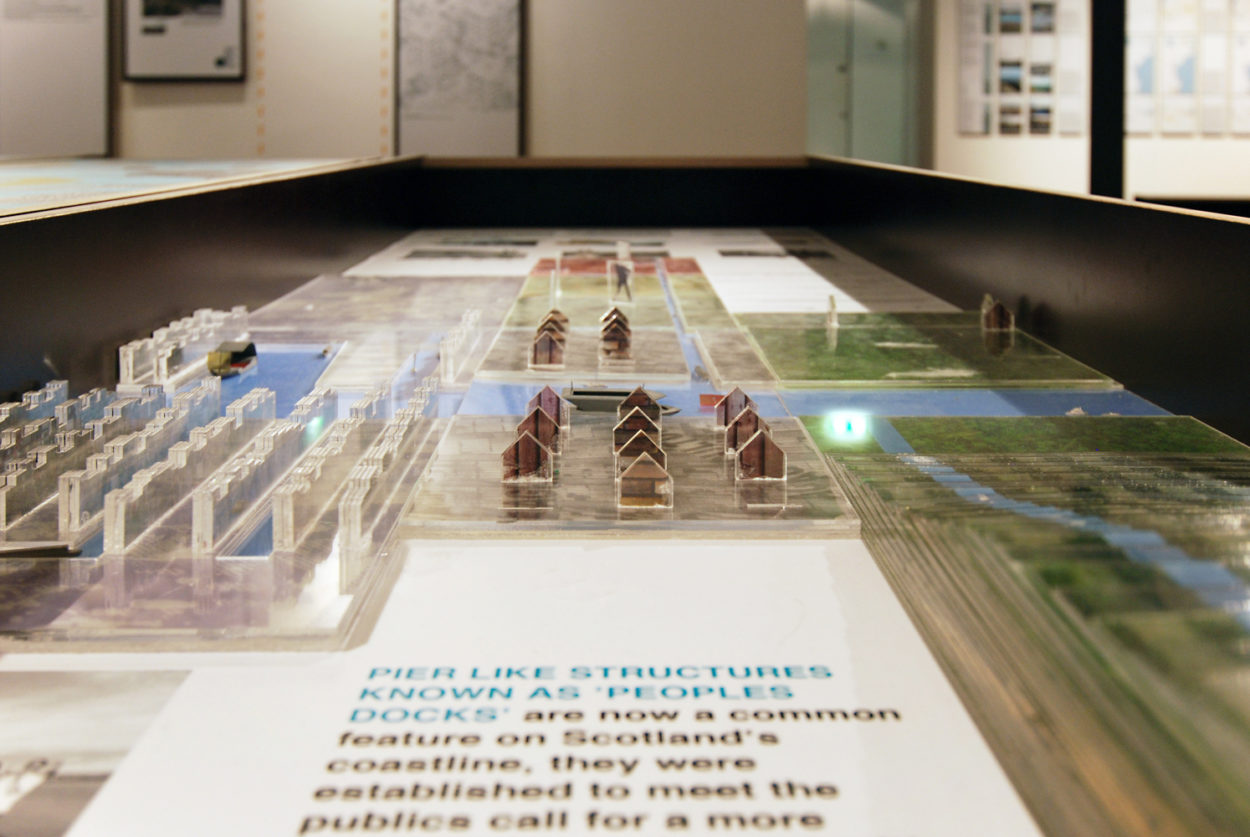 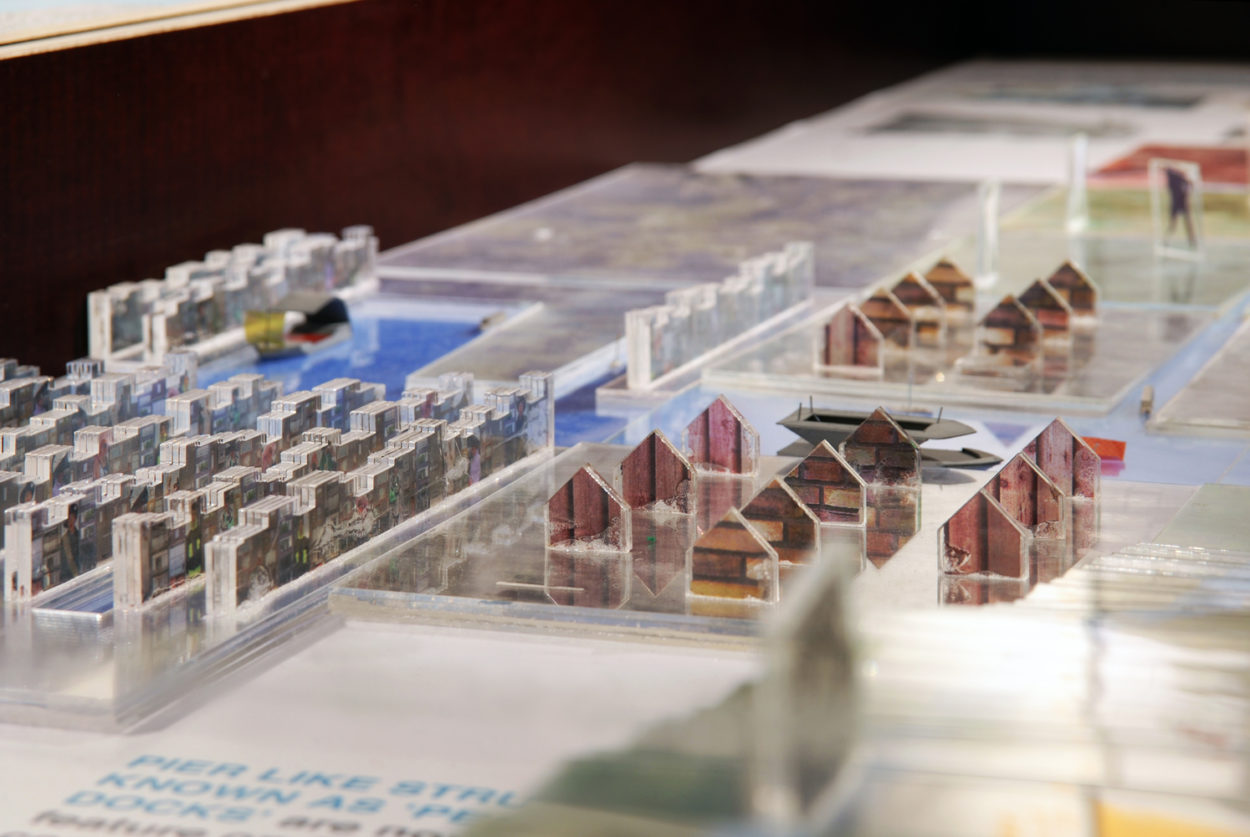