Merchant City Voices is a series of sound installations formed in collaboration between Collective Architecture and renowned Scottish author, Louise Welsh, commissioned by Glasgow City Council. The project explores Glasgow’s involvement in the tobacco and sugar industries, and contemporary responses to the system of forced labour that it depended on - the transatlantic slave trade.

Glasgow’s location on the Clyde has shaped its development and led to its global significance as the Second City of the Empire. The project arose from a growing unease regarding the celebration of Glasgow’s Merchants’ fine buildings, without a wider appreciation of how these particular buildings were funded and produced.

Seven sound installations have been formed within lanes, secondary streets and bridges along a notional journey connecting key buildings between George Square (Merchants’ House) and the Clydeside.

Key site locations were identified based on their association with the Slave Trade and Abolitionist movement. Each of the buildings and sites where the soundscapes are located were built with wealth generated by forced labour or associated with abolitionism. These include the Gallery of Modern Art (formerly the Cunningham Mansion), Tobacco Merchant’s House, former Virginia Galleries, City Halls, the Tron steeple, the Panopticon Theatre and the Clyde itself on the Calton Terrace footbridge overlooking Jamaica Street.

Louise Welsh wrote seven pieces which draw on writings by Frederick Douglass - a freed slave - and also imagine the viewpoints of the city merchants, slaves and abolitionists. Examples include a role call of slaves owned by one Glasgow family, a conversation between female abolitionists and the chanting of Frederick Douglass’ call for the Free Church of Scotland to ‘Send back the Money’ gifted by slave owners.

Professional actors, and students from the Royal Conservatoire of Scotland recorded the sound pieces during a series of intense and rewarding sessions. Sound and light company Northern Light carried out the project’s technical design and installation.

The sound pieces were installed in August 2012 for the launch of the 2012 Merchant City Festival and formed part of a public debate in the African Caribbean Centre.

The project makes the connection between the production of buildings/cities and the economic system that feeds it at a certain time in history. This is as true today as it was during the Empire.

The installations are in the process of being re-programmed for re-launch in July 2013.

Each piece can be heard at http://vimeo.com/collectivearchitecture/videos 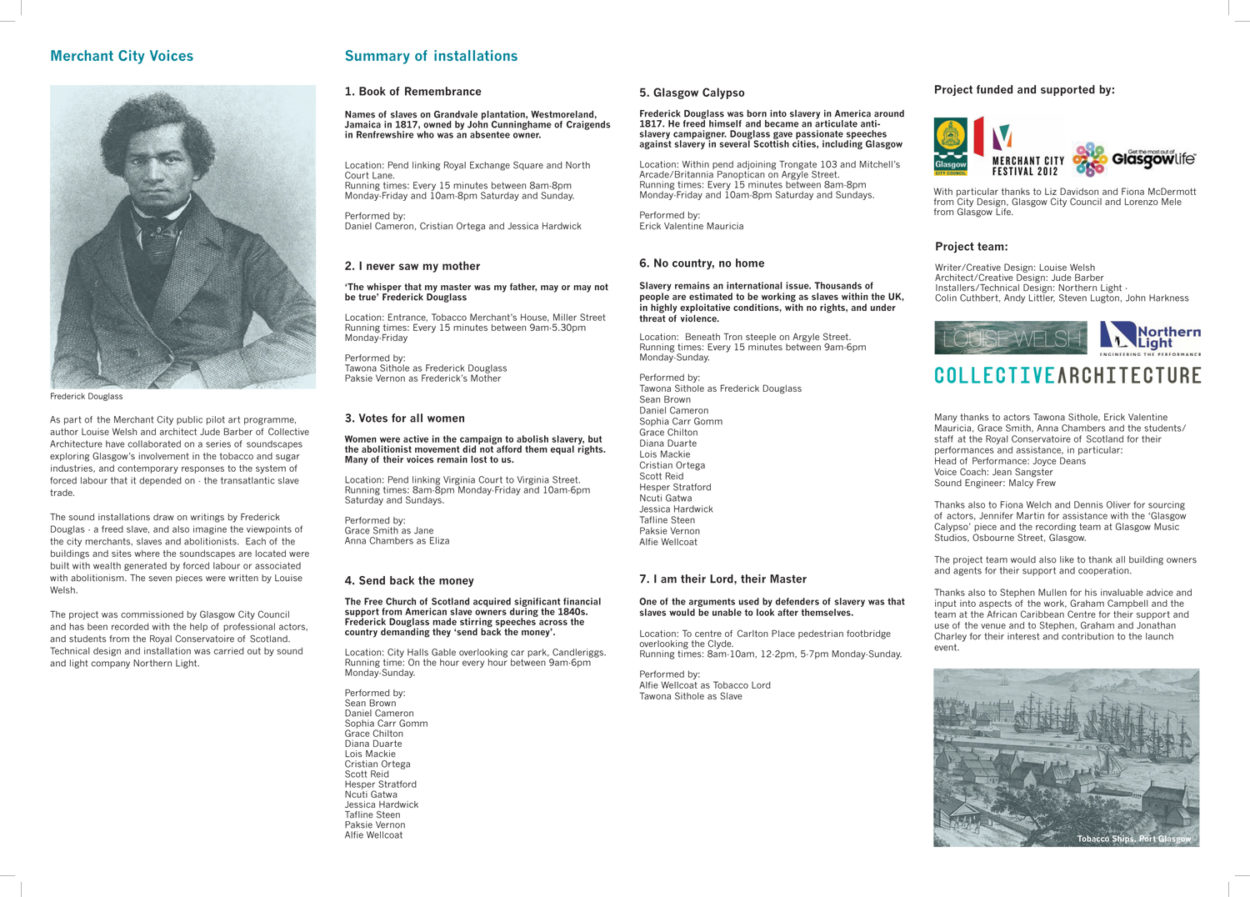 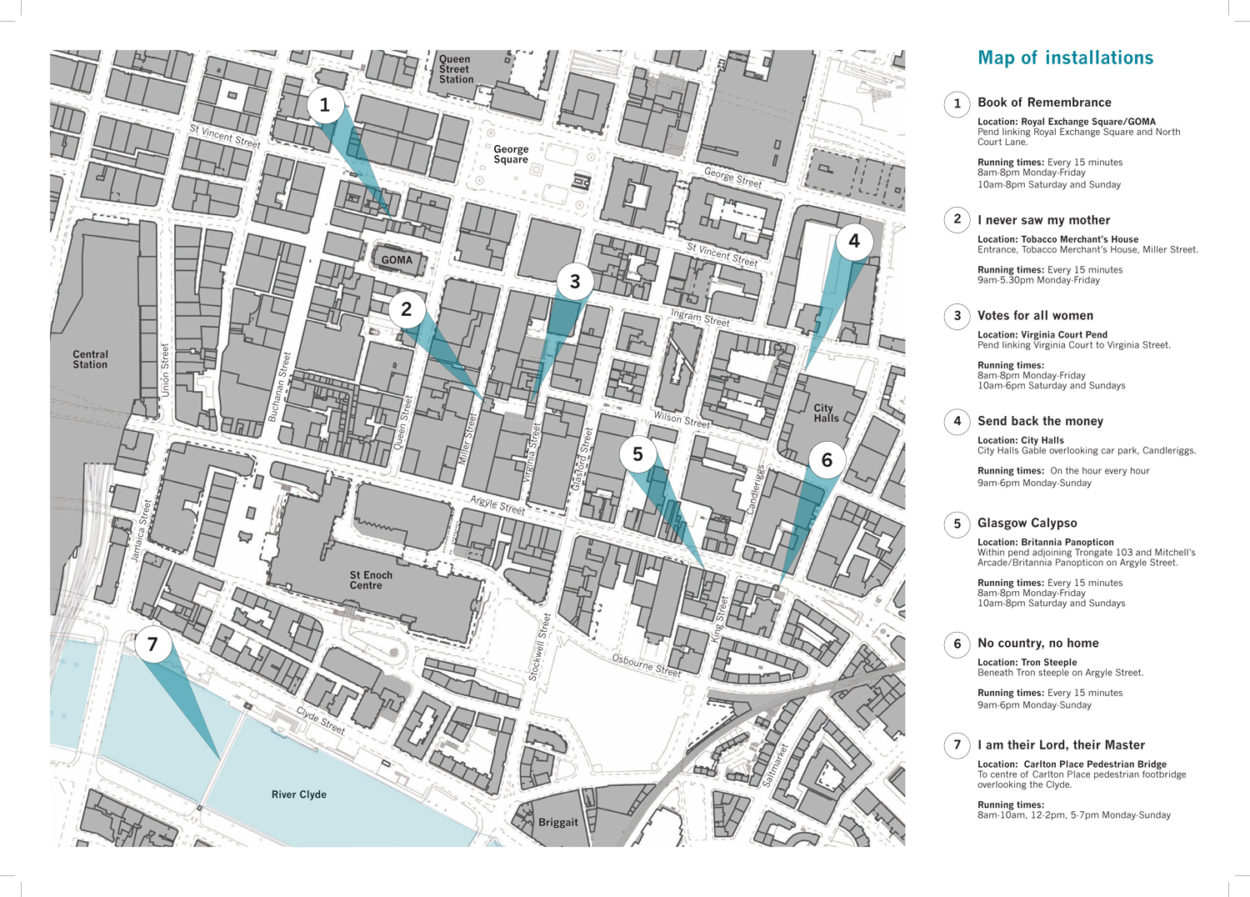 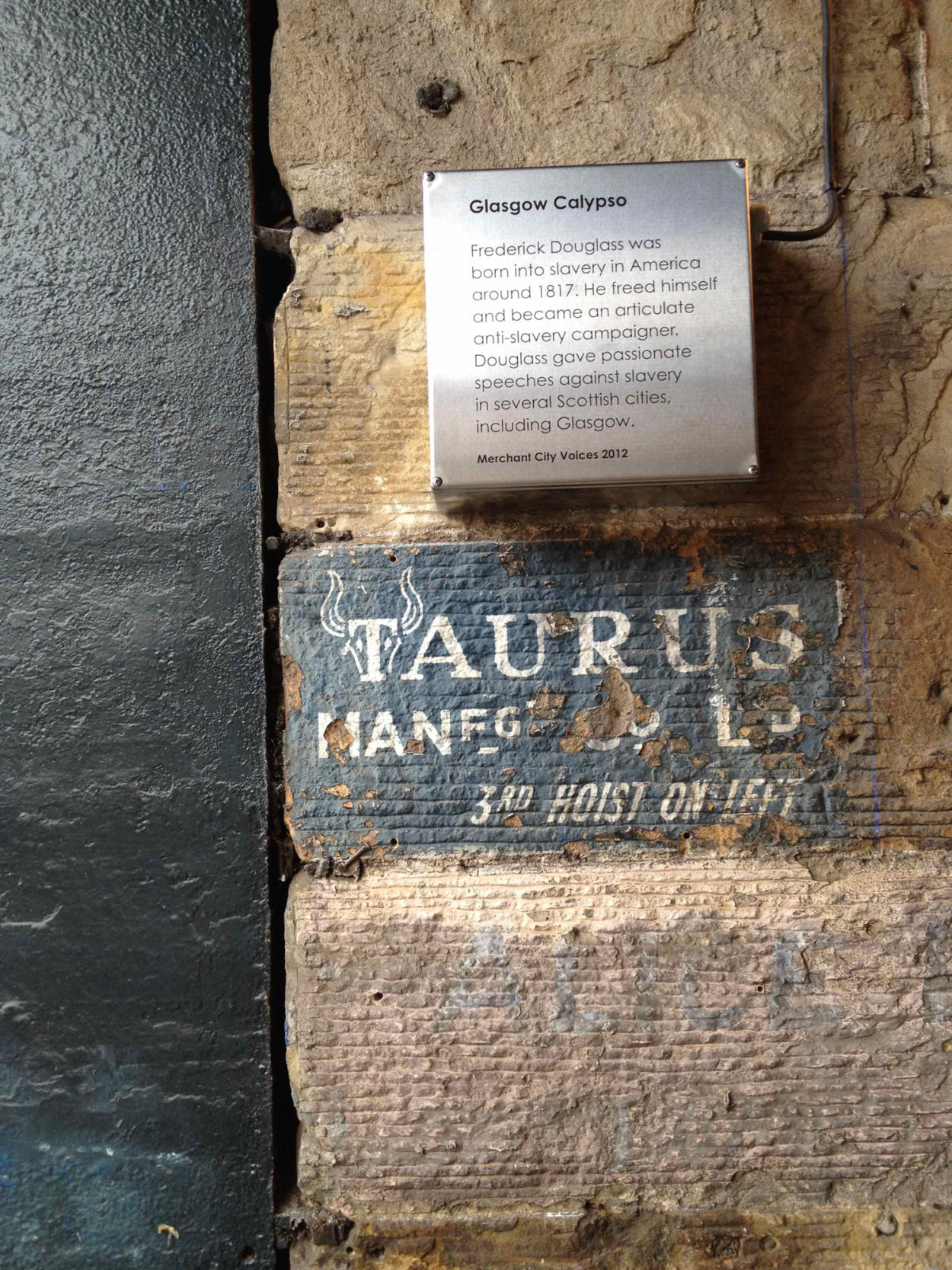 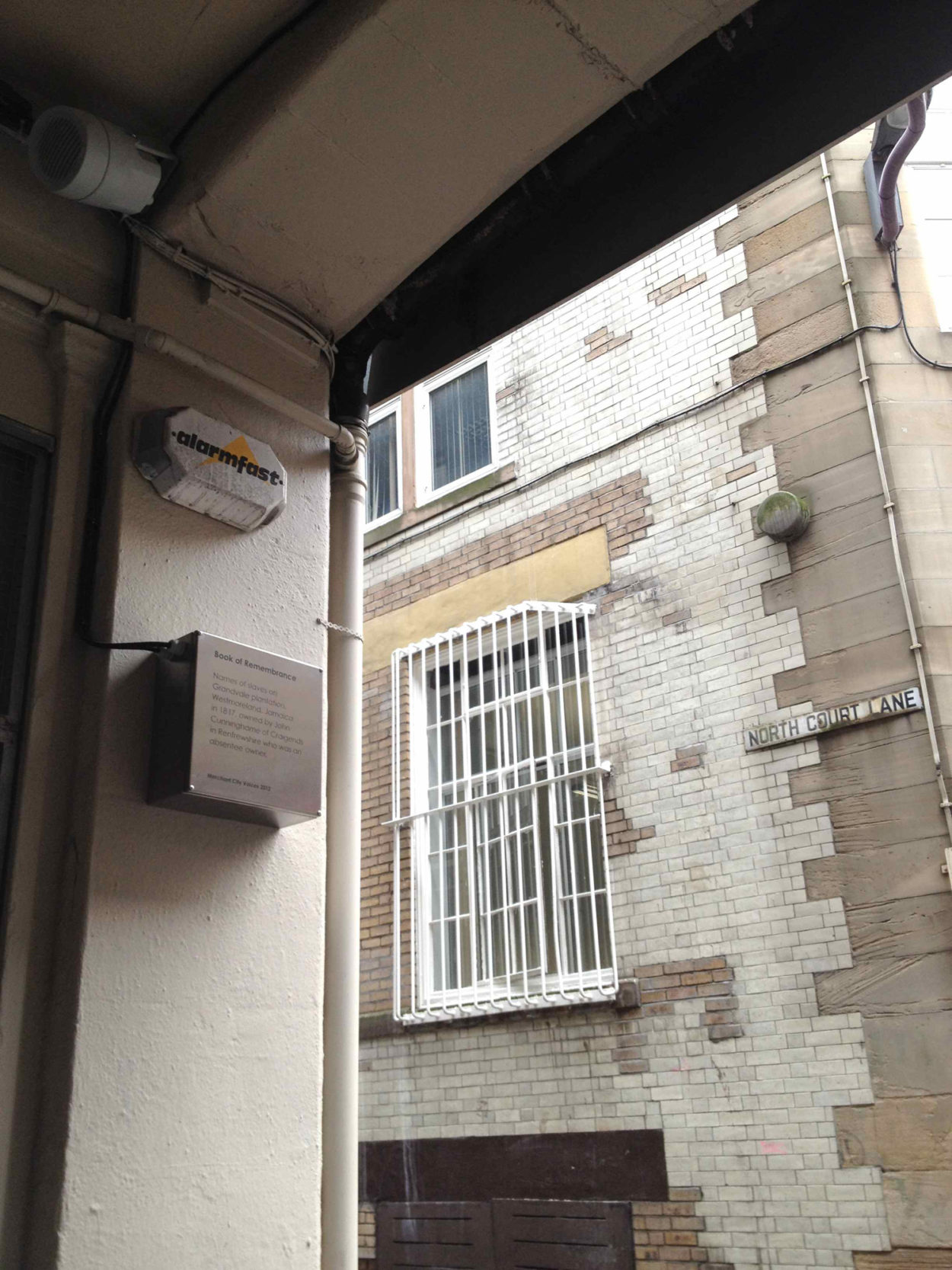 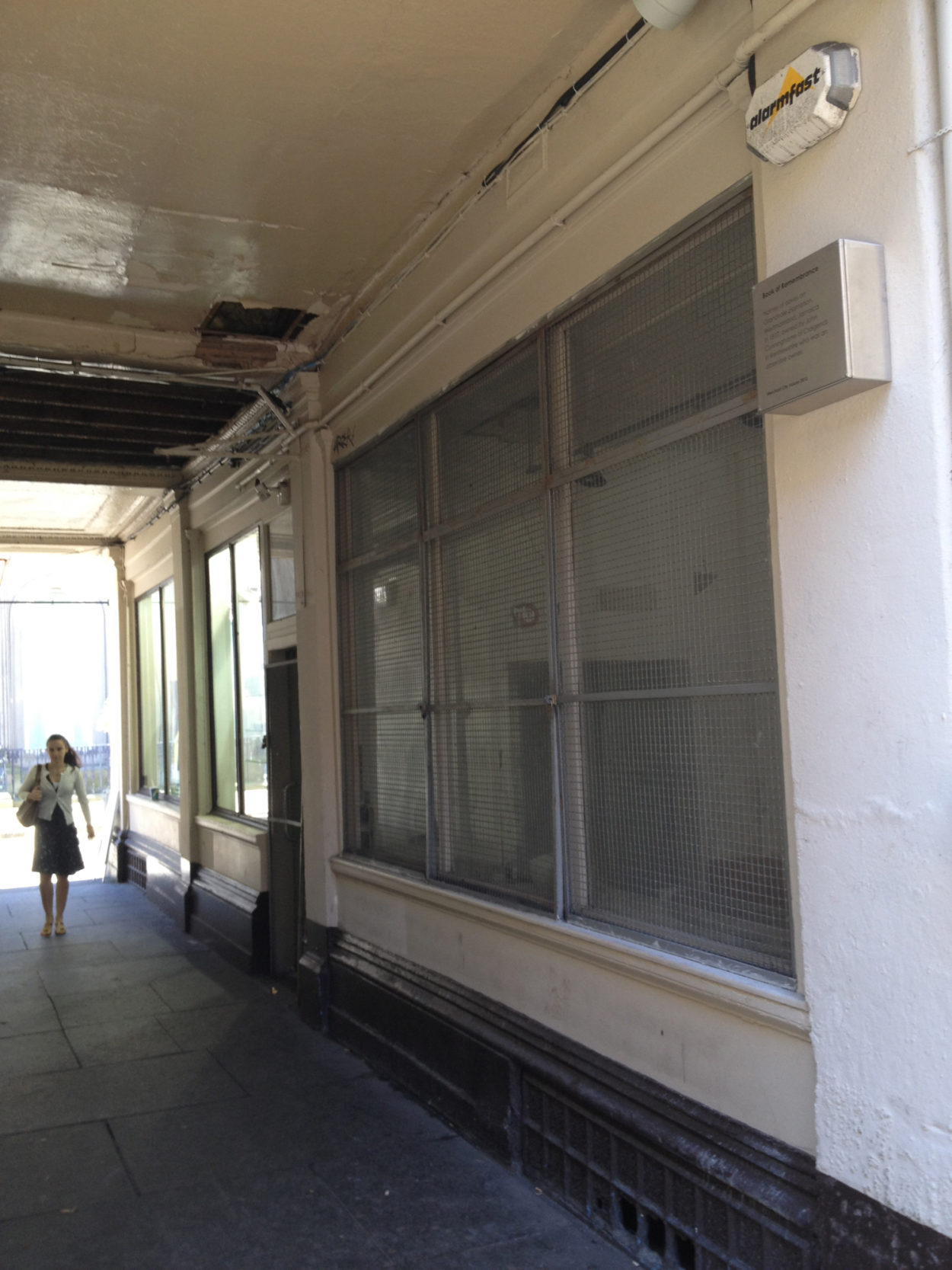 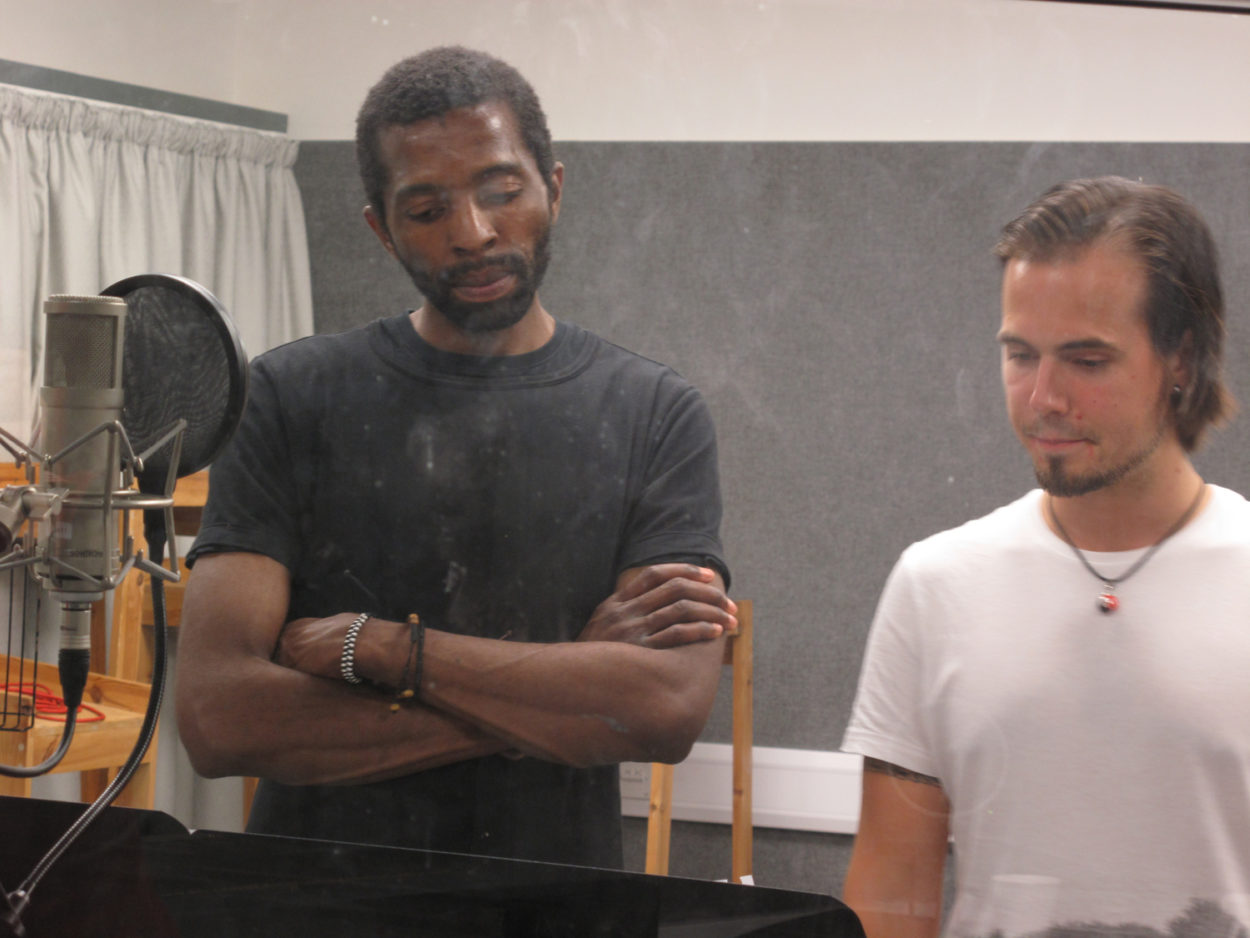 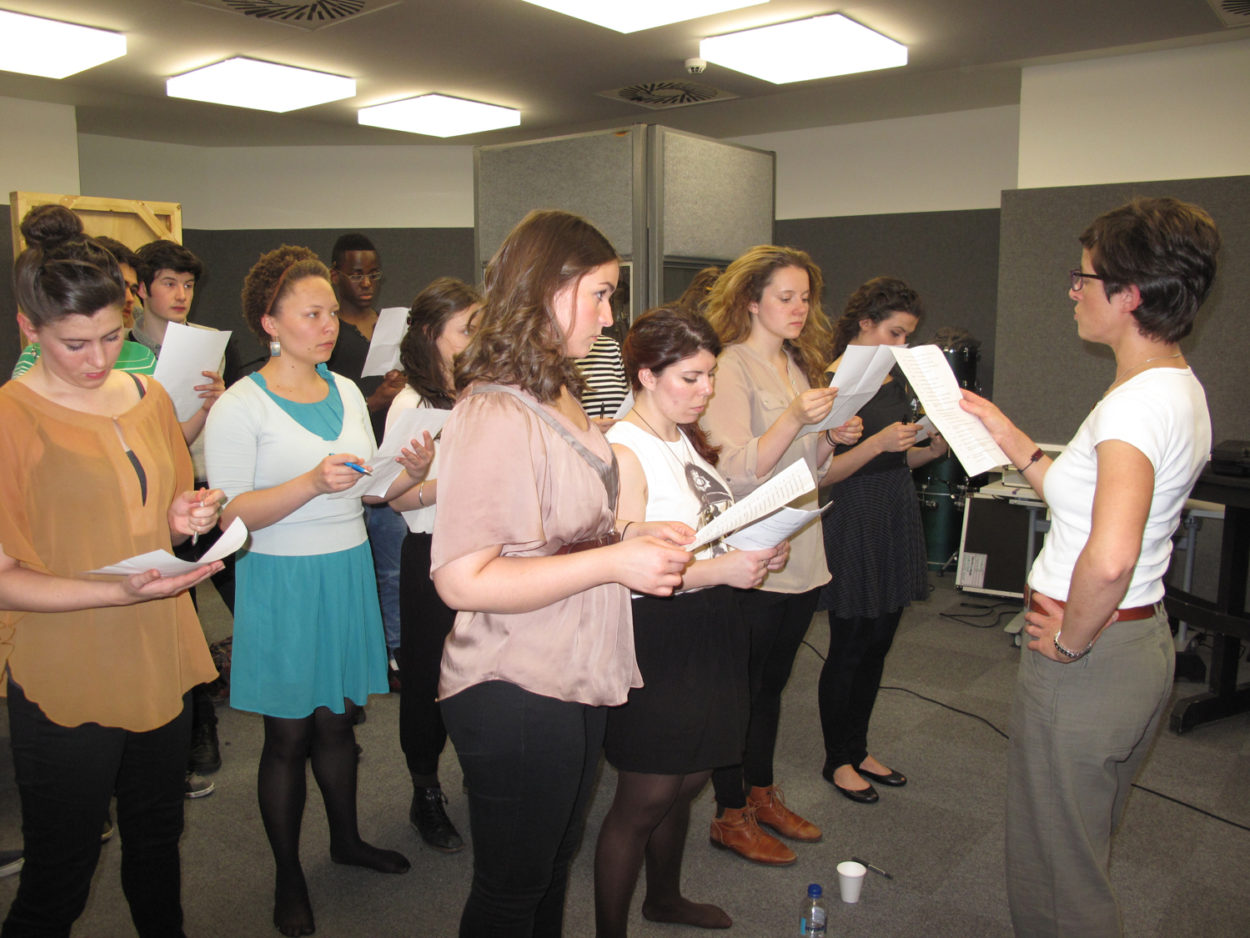 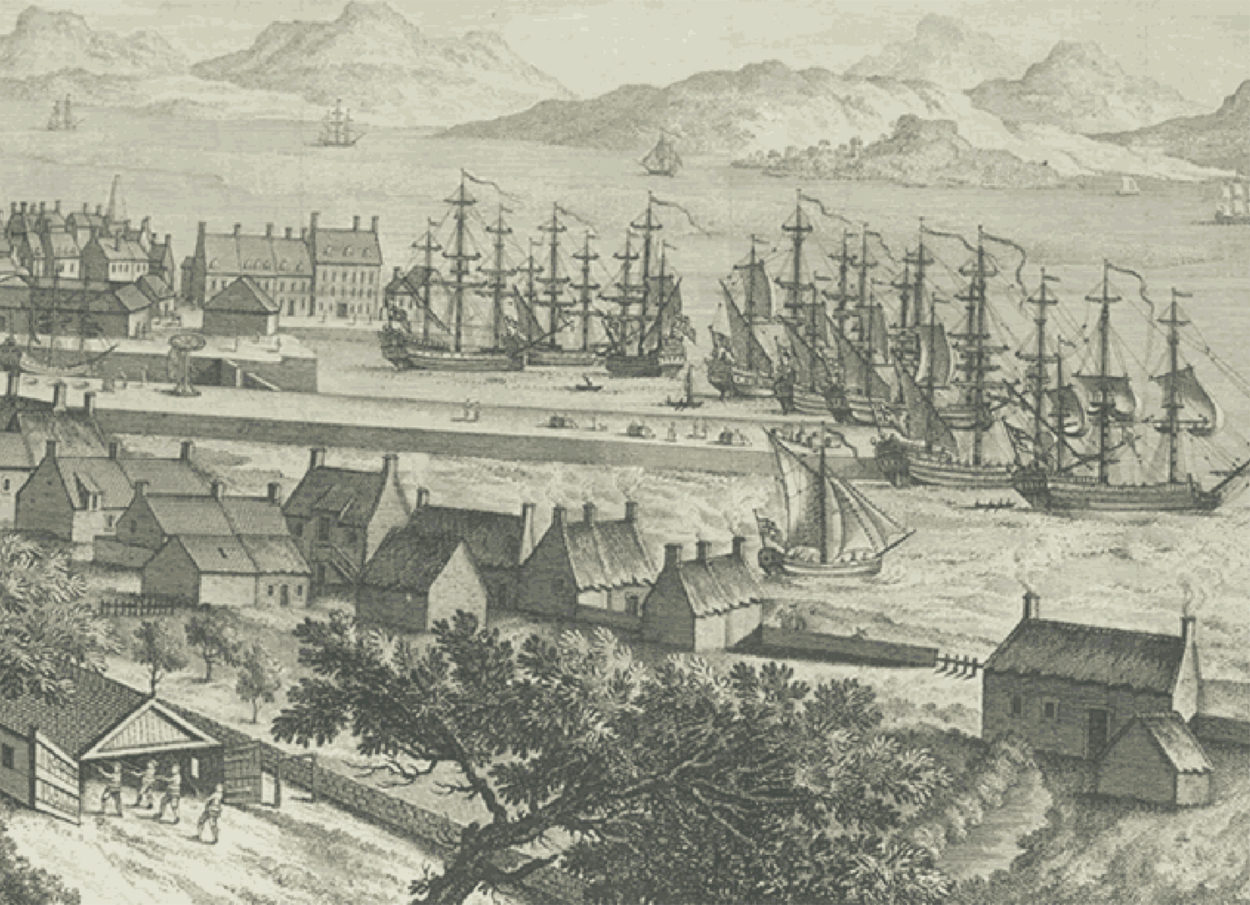 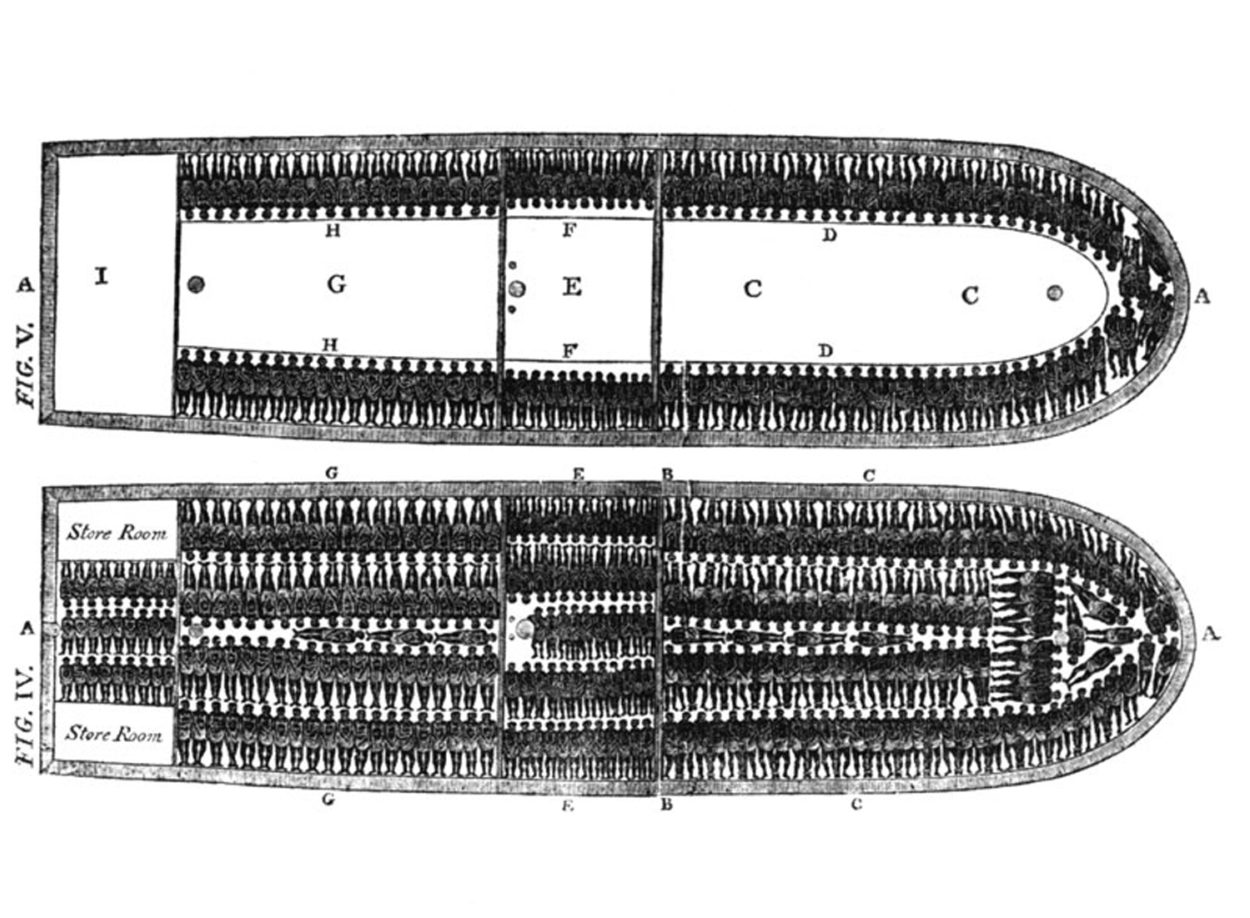