The feasibility study concentrated on the renovation of the B listed former stable block to Aikenhead house in the grounds of Kings Park, Glasgow. Constructed in the early 19th Century from pink ashlar sandstone, the stables consist of three classical ranges arranged around a cobbled courtyard and accessed via a pedimented archway. Converting the building to a community based function formed the core of the brief along with the compilation of a historic merit report, business needs analysis and specialist building and stone surveys.

Collective Architecture held a series of workshops and carried out community consultations, speaking to local schools, community groups and residents. As a listed building and with links to the architect David Hamilton, in depth research was carried out into the history of the building as well as the architect, including visits to the archives held at RCAHMS in Edinburgh and the Hunterian Gallery in Glasgow.

The feasibility report included 10 draft design options providing a variety of end uses, in addition to community spaces. Several of the options incorporated a training kitchen and cafe, which while providing training for a small number of people, should bring benefits to the local community and provide a much needed amenity for the area. 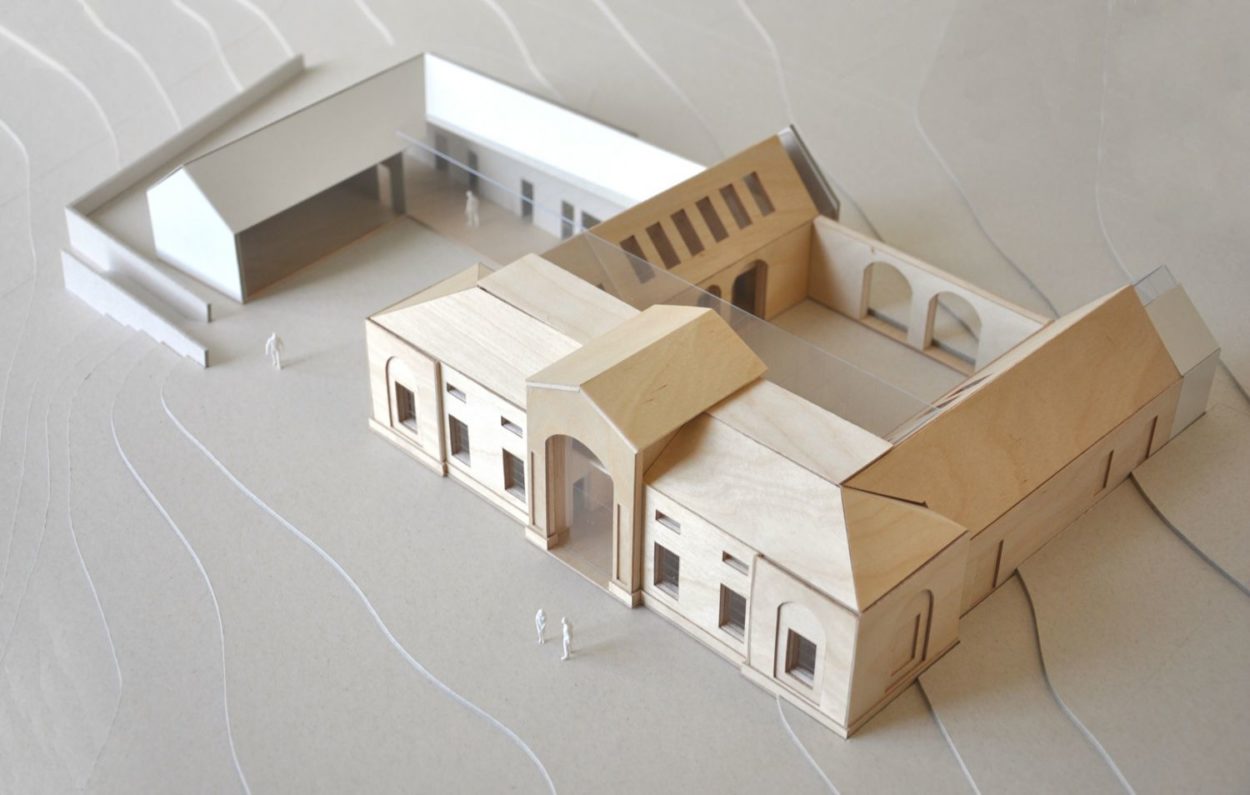 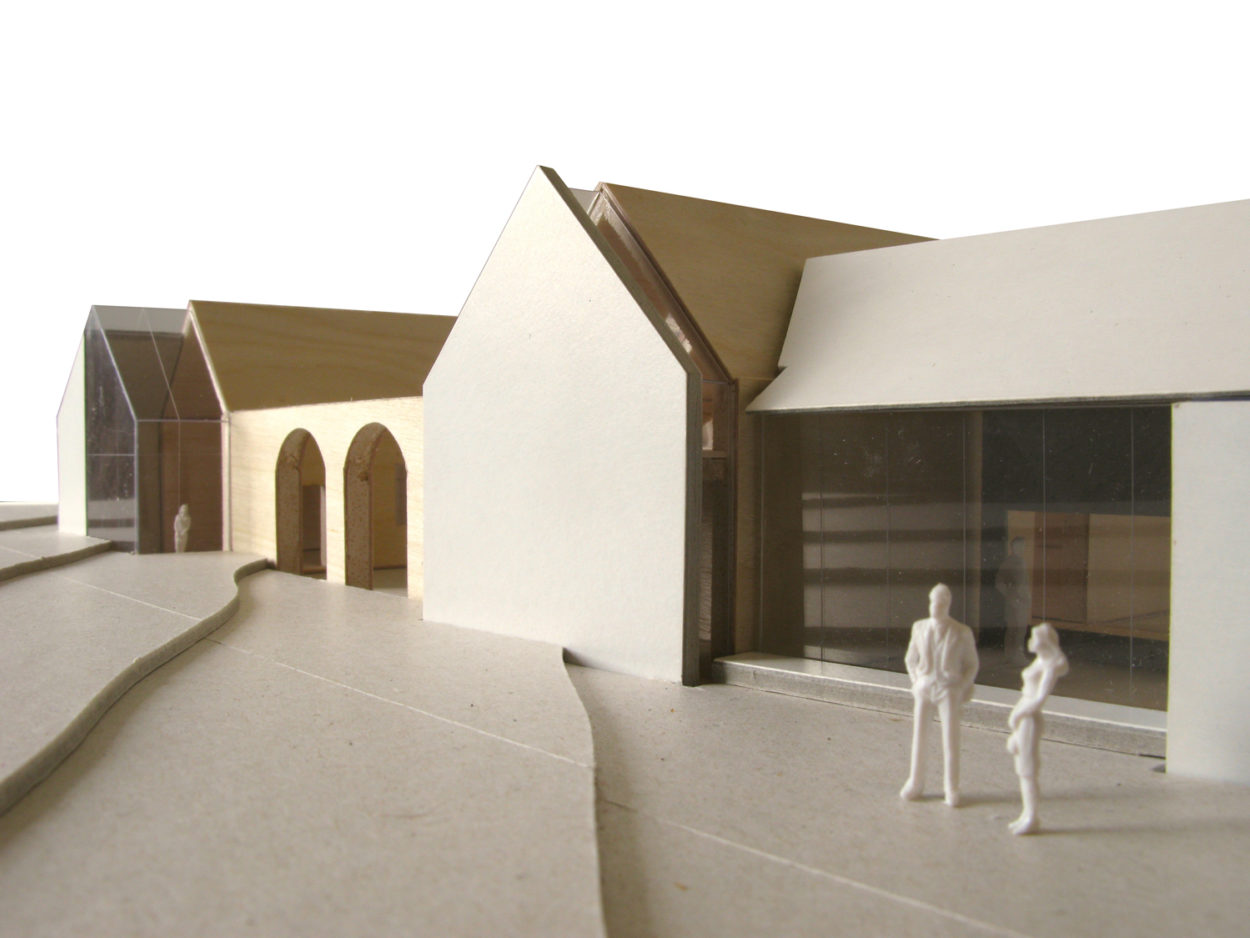 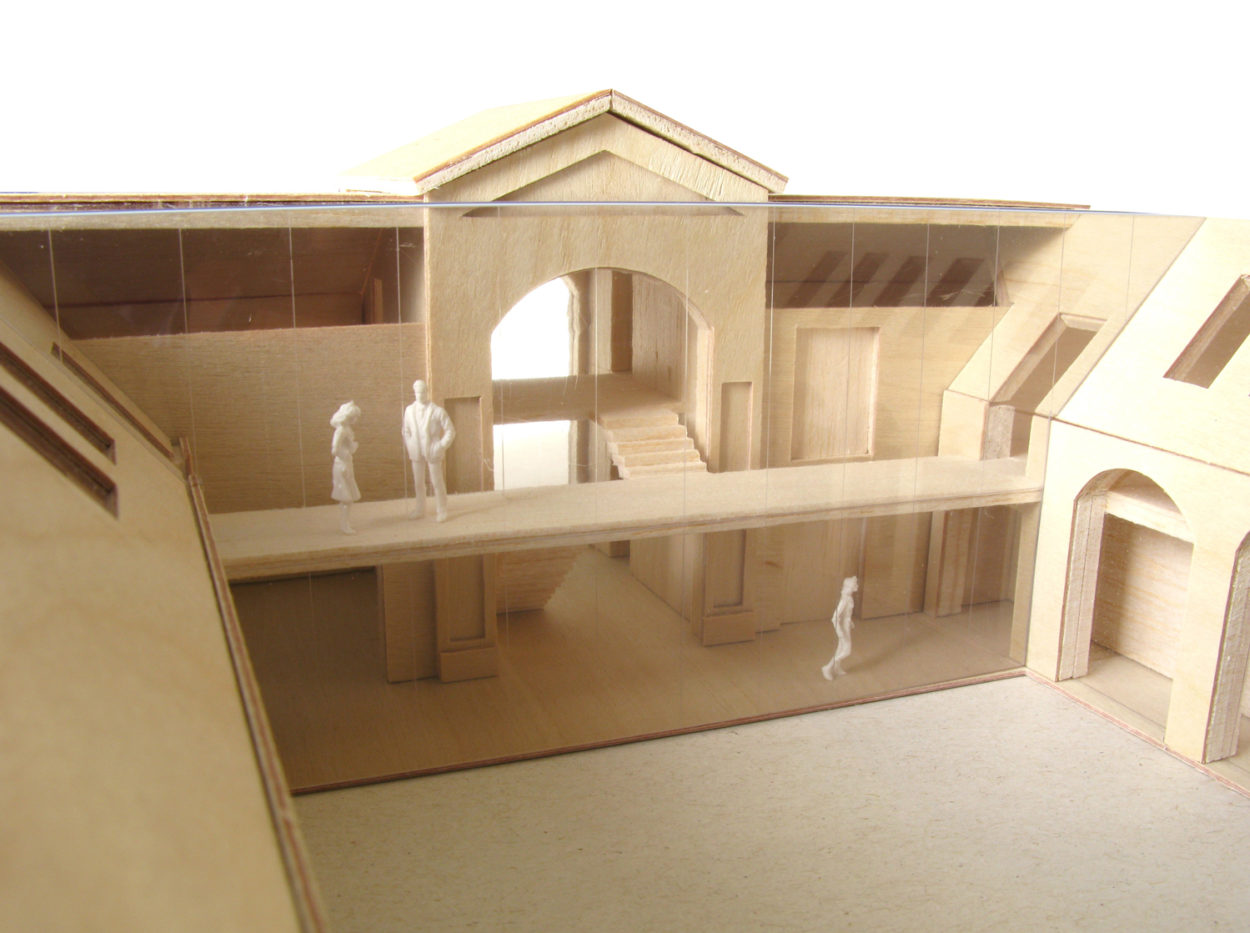 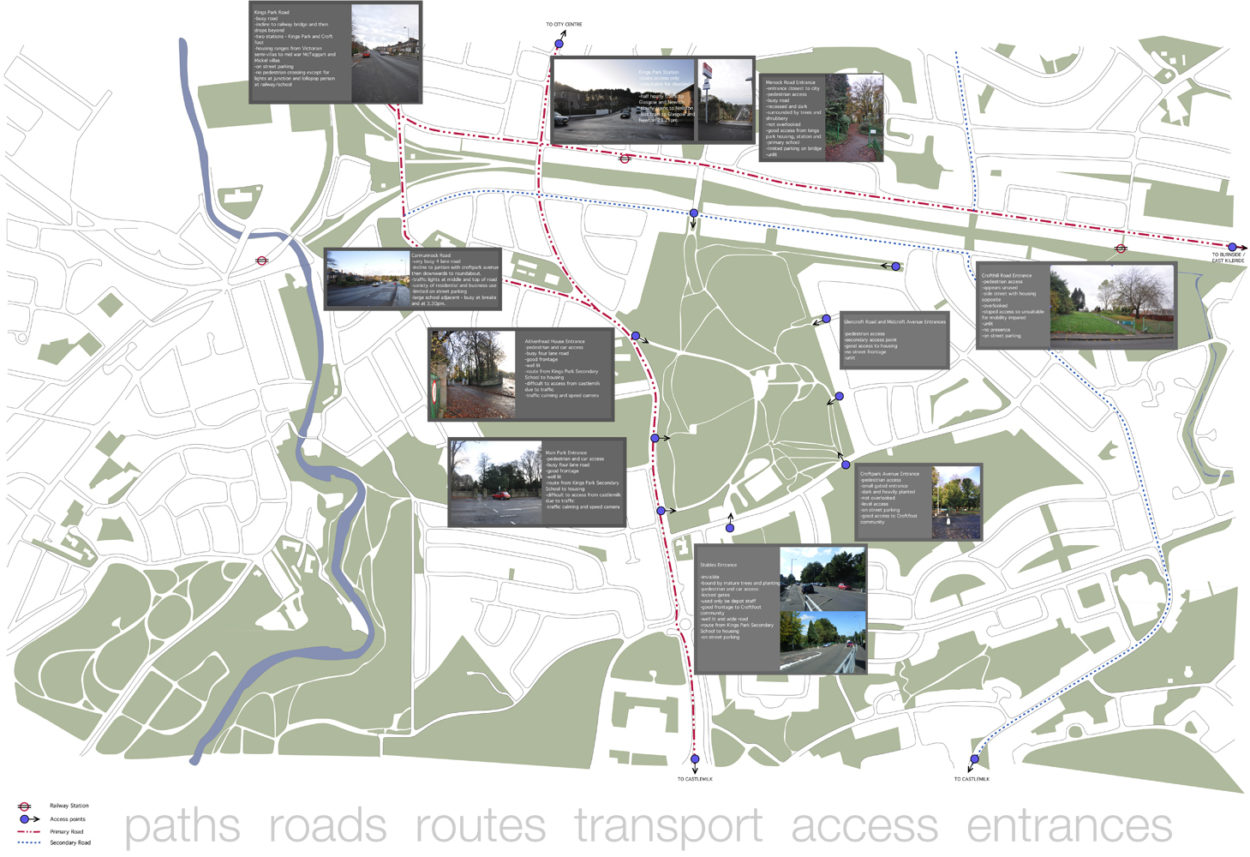 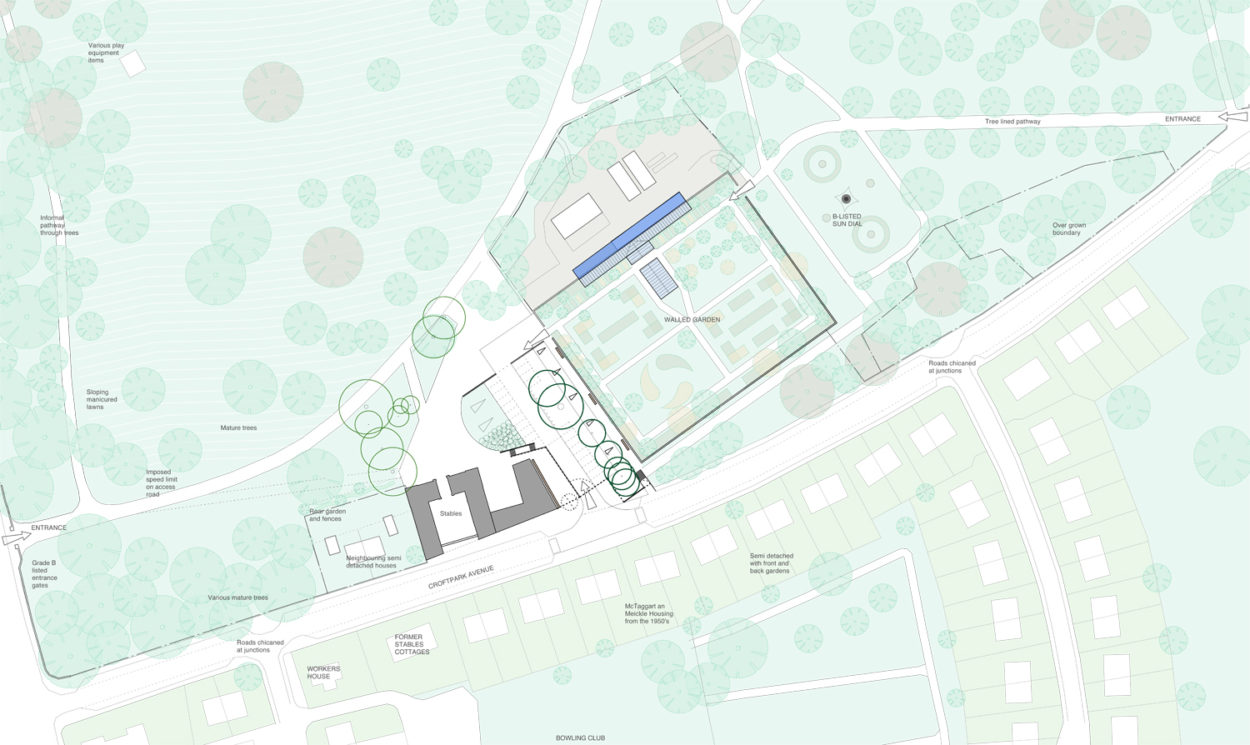