Dicks Hill is steeply sloped residential area that sits geographically close to Stranraer town centre with rolling hills to the South. Unfortunately, due a long period of under-investment, the neighbourhood became both socially and architecturally dislocated from its surroundings.

In 2006, Dumfries and Galloway Council transferred a large portion of its housing sites to the newly formed Dumfries and Galloway Housing Partnership (DGHP). DGHP held an invited architects’ competition to consider ways in which the area of Dick’s Hill might be re-planned and reimagined to address the site’s challenges topographical issues and housing management problems.

The architect’s winning masterplan created 200 new homes in a site layout that married existing streets and connections with new routes that better linked the neighbourhood to the town centre and surrounding residential areas. The design successfully addressed problematic overlooking/level issues to create fully accessible homes and gardens throughout. Views to the water and surrounding hills were maximised with stepped-section, low-rise houses. Entry points into the site were marked with terraces and small flatted blocks.

Two new parks - named ‘Nags Park’ and ‘Pasture Park - were formed and designed in association with the landscape architect and local school children themed around agricultural animals and landscapes. A new, welcoming pedestrian pathway (or ‘Spine’) linked the top and bottom of the hill connecting to an existing pathway into the town centre by the existing School.

The project was delivered in a series of three phases over a 10-year period (from 2006-2016). Progress was halted in 2010 when the main contractor went into liquidation prior to completion of Phase 1. After almost 18 months of re-procurement and remedial works to incomplete buildings the project recommenced and the following two phases were successfully delivered.

Dicks Hill sits geographically close to Stranraer town centre and rolling hills to the South yet is dislocated socially and architecturally from its surroundings. The predominant housing type (2-storey 4x4) does not maximise the site’s potential for spectacular views, useable gardens and welcoming streets and creates extensive step-climbing. Local shops are inconsistently scattered around the site, bus routes are under threat and shared public buildings are inadequate.

Our proposals connect Dicks Hill to the town centre, walks within the surrounding landscape and to new local identities within Dicks Hill itself. Existing streets have been used wherever possible but these have been adapted to form clearly defined, more welcoming and accessible routes through the site. Look out for the dense and bustling Avenue, the green pedestrian ‘Spine’ connecting the top and bottom of the hill, shared local resources, individual street patterns and home zones based around sustainable elements.

A place can only be understood through local participation. The development of Dicks Hill offers residents the opportunity to shape their own neighbourhood and homes. We propose a variety of house types relative to site location and encourage residents to be actively involved in the development of the type of house they want to live in, what shape it is, what material it is made of or colour it should have, but also what places and streets should look an be like, Through this process Dicks Hill will become a place that offers a home and creates a local identity that is unusual, surprising and diverse.

Diverse and innovative housing arrangements are crucial to the successful development of Dicks Hill. The spaces in-between homes and public building are equally important. Three proposed areas (Pedestrian ‘Spine’, Avenue and Nature Trail) forge links between the new Community ‘Hub’ building, the Project, new shops and the school. In addition to this, local satellite spaces, based around sustainable resources, relate to each housing type. These proposed shared buildings, routes and spaces actively encourage social interaction, improve orientation and provide a sense of place. 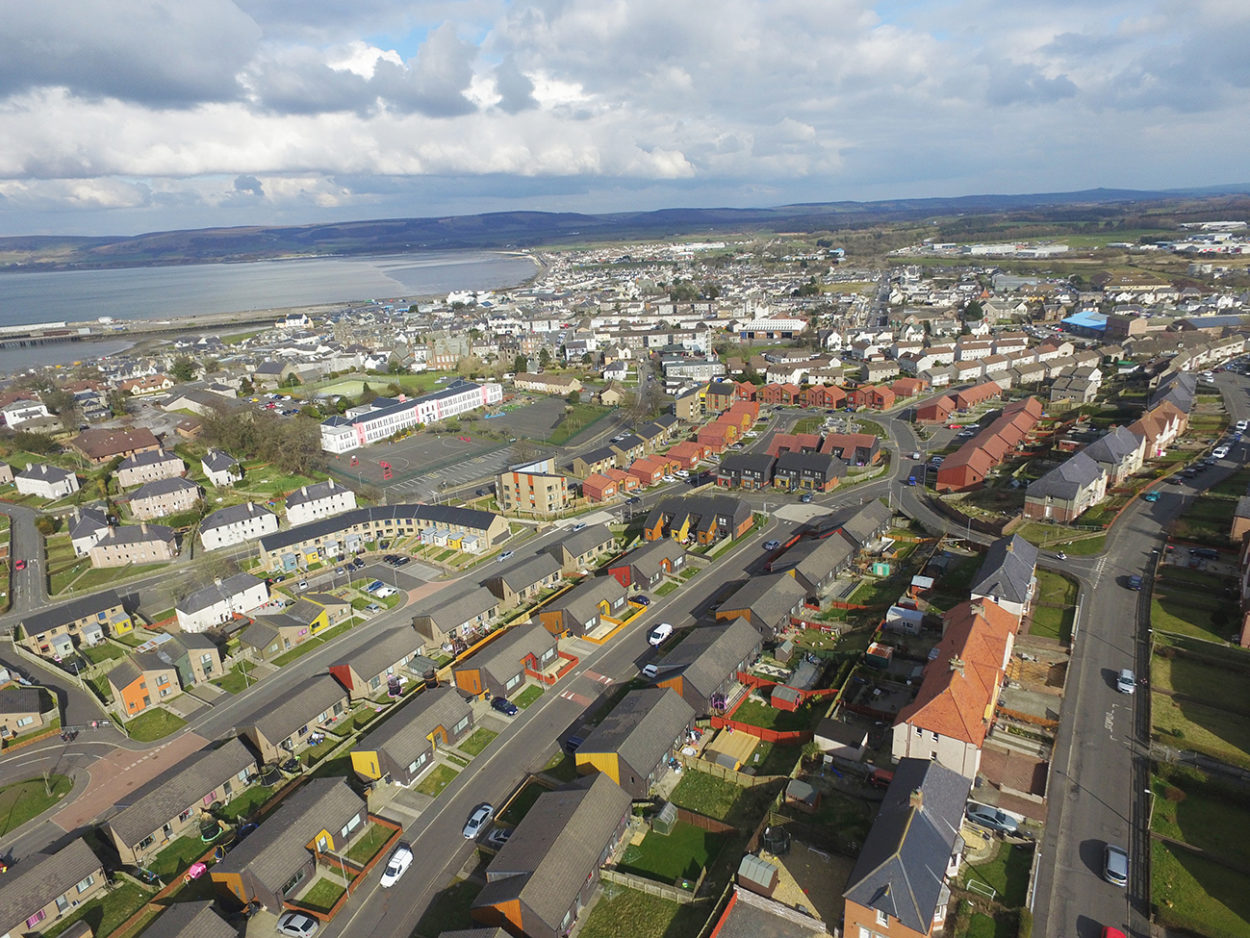 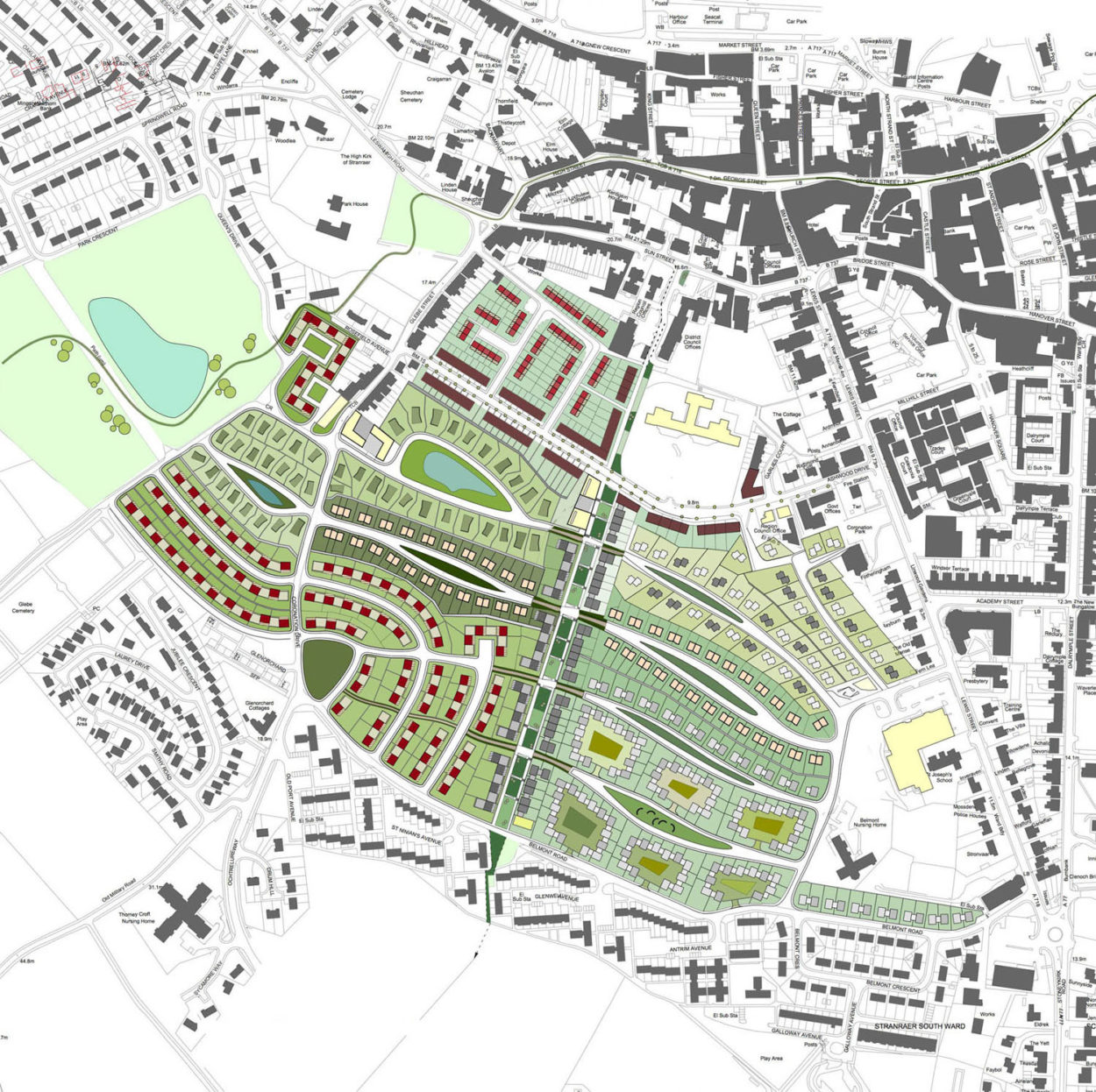 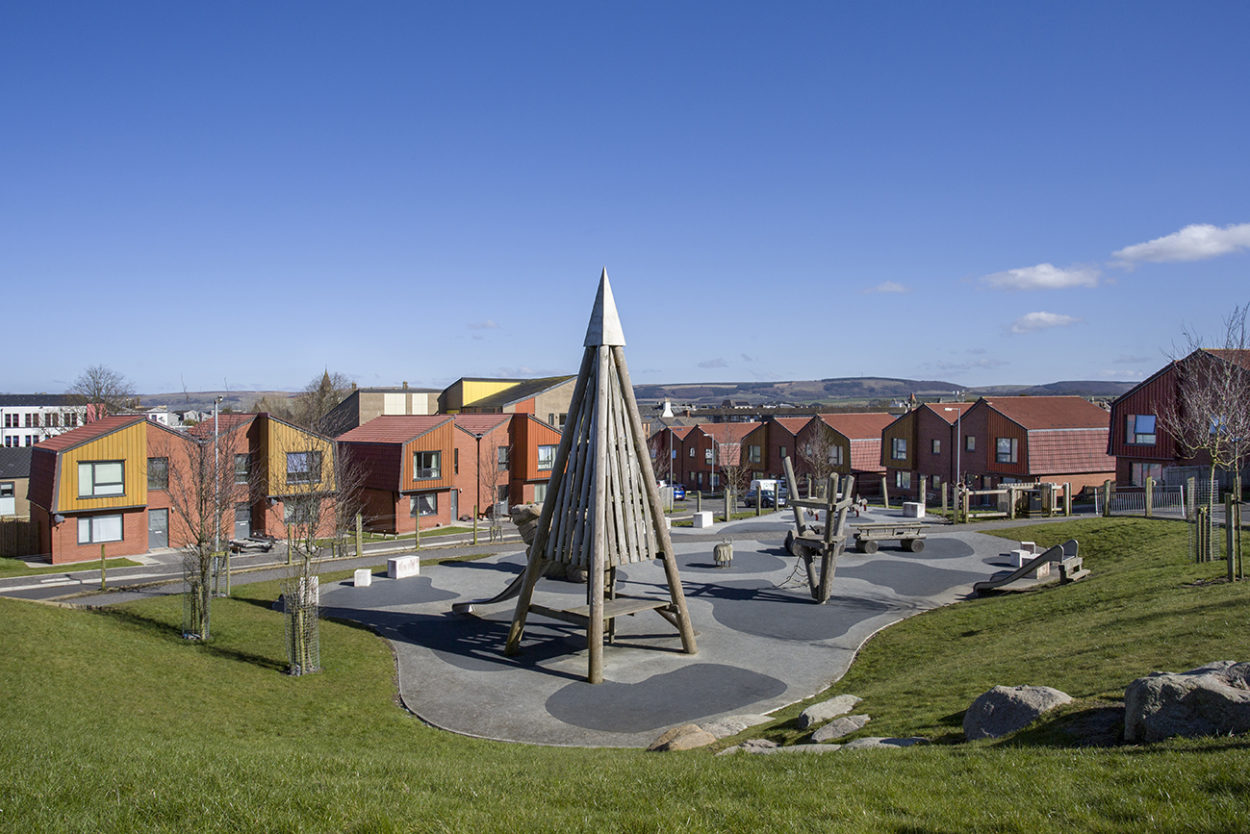 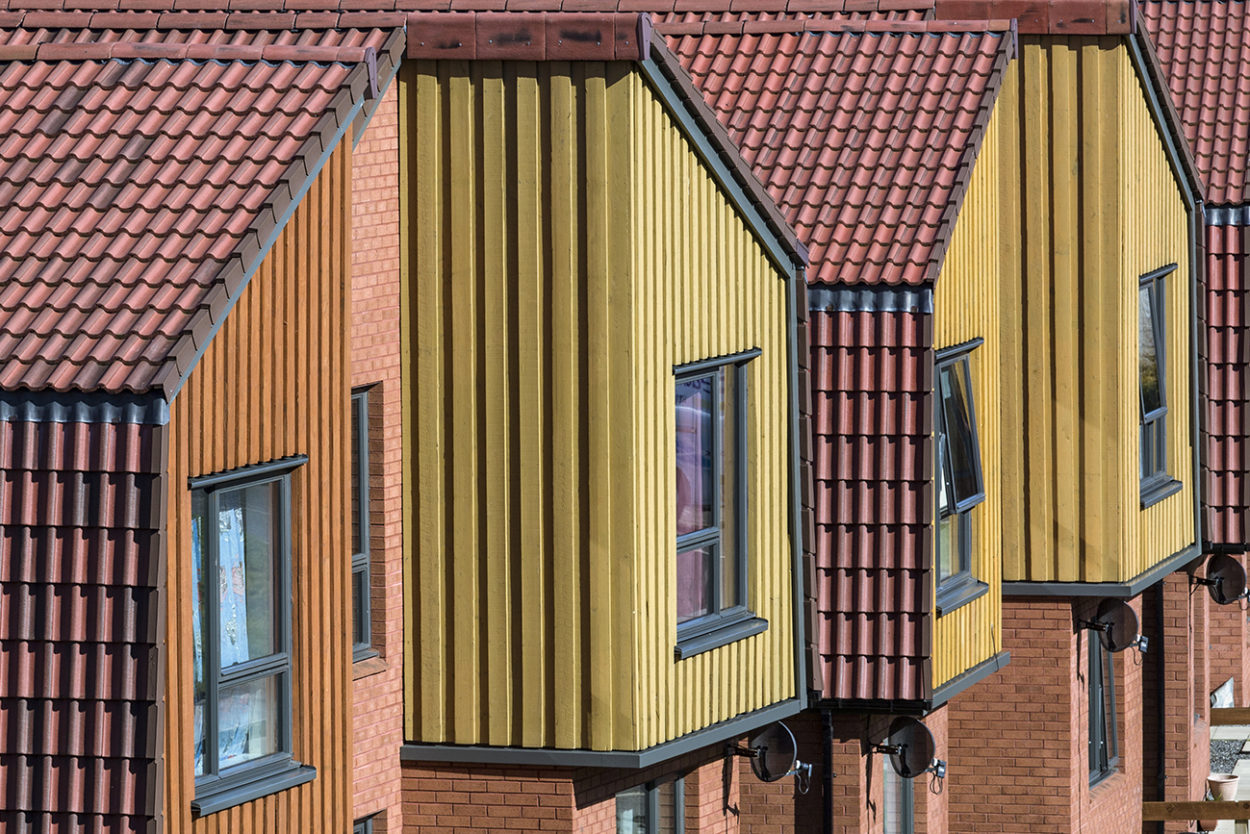