ArchiTrailer is a second hand Sunseeker Deluxe trailer tent. It became the stimulus for an experimental collaboration between Collective Architecture and The Lighthouse Education Team that challenges the conventions of architectural exhibitions and educational workshops.

The ArchiTrailer project explores the idea of place making by engaging residents and locals in unique events that make a place for ArchiTrailer. During May and June Architrailer travelled to 3 of the projects featured in the Architecture in Scotland 2004 - 2006 exhibition shown at The Lighthouse. The events were intended to provoke debate on place making by their unusual juxtapositions, or by involvement (as participant or organiser) in something rare, special and memorable. 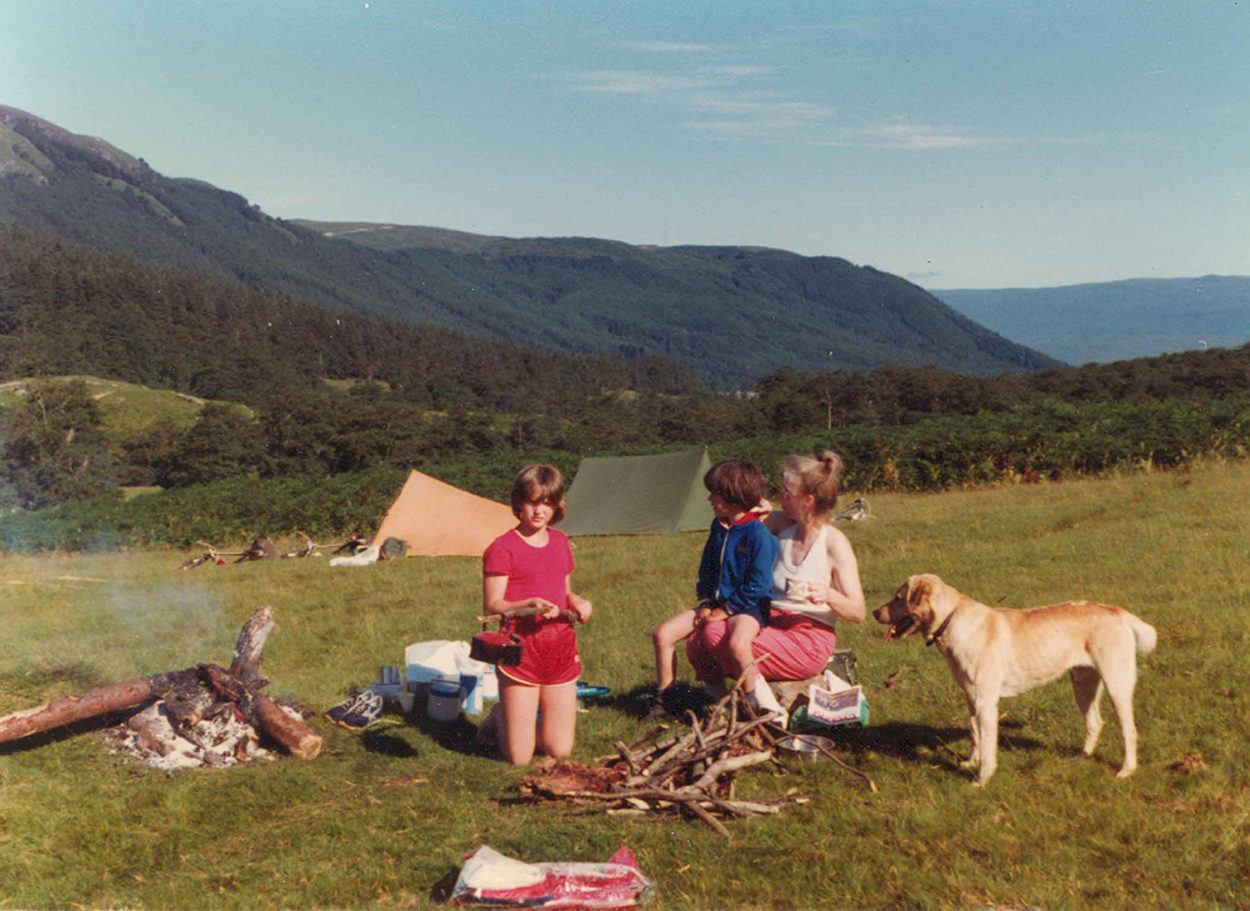 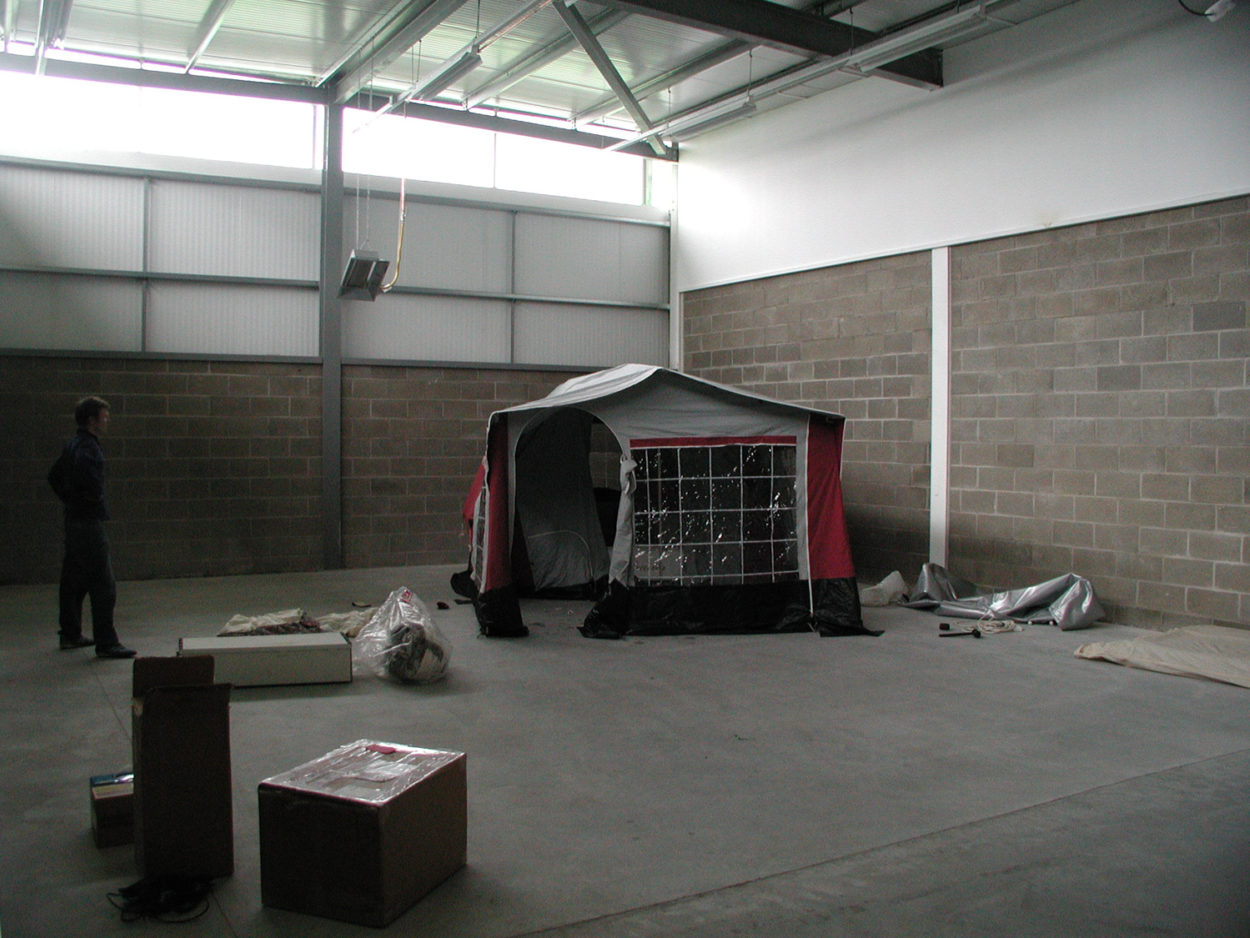 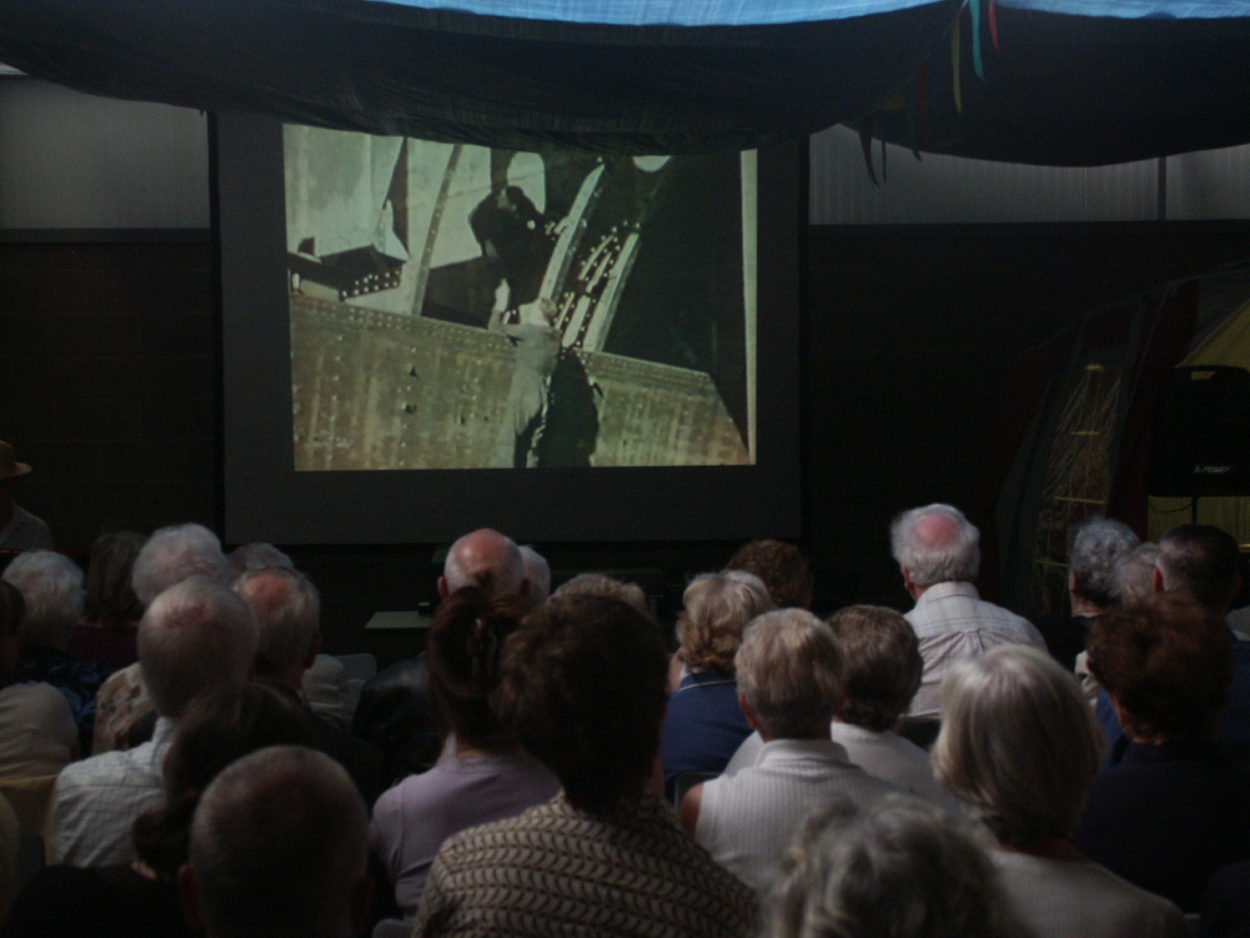 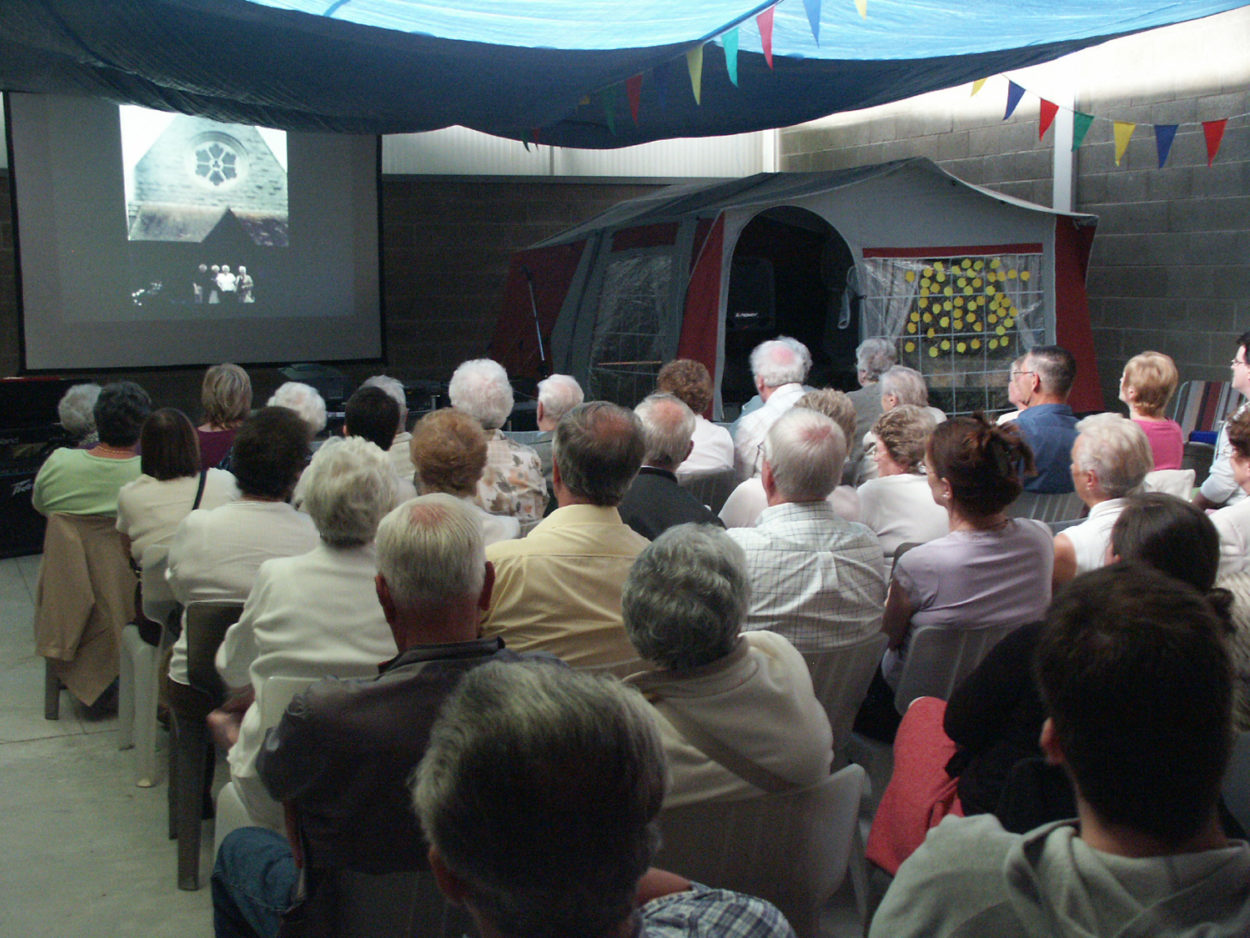 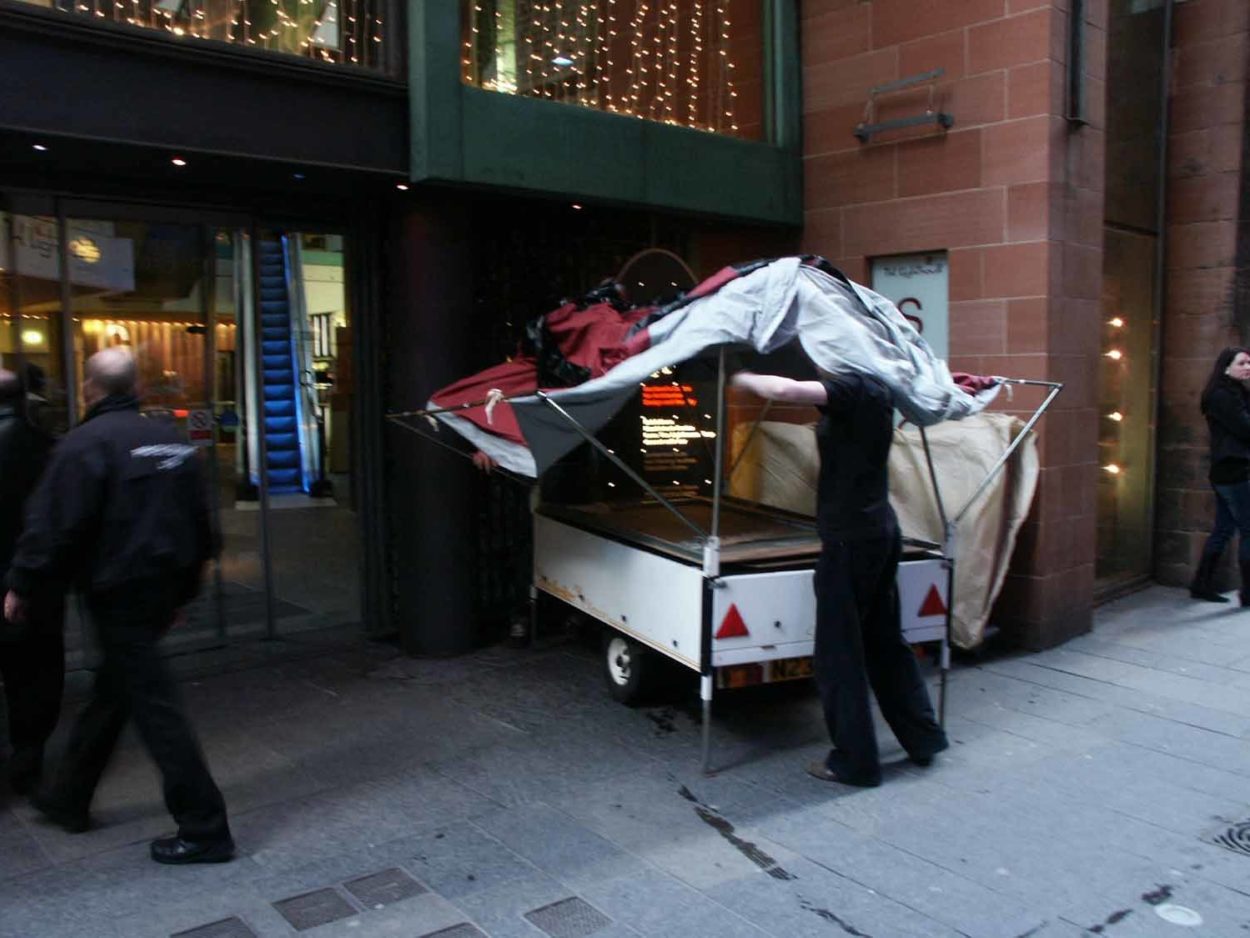 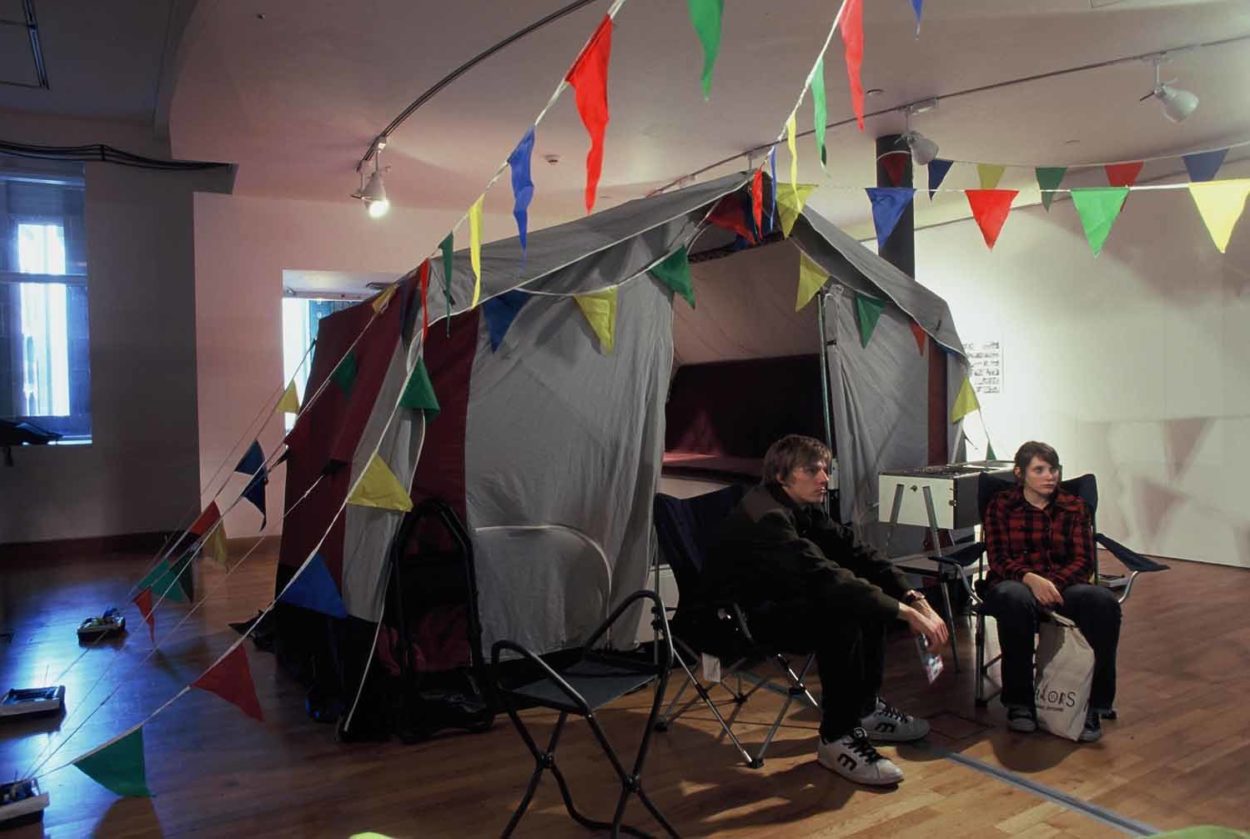 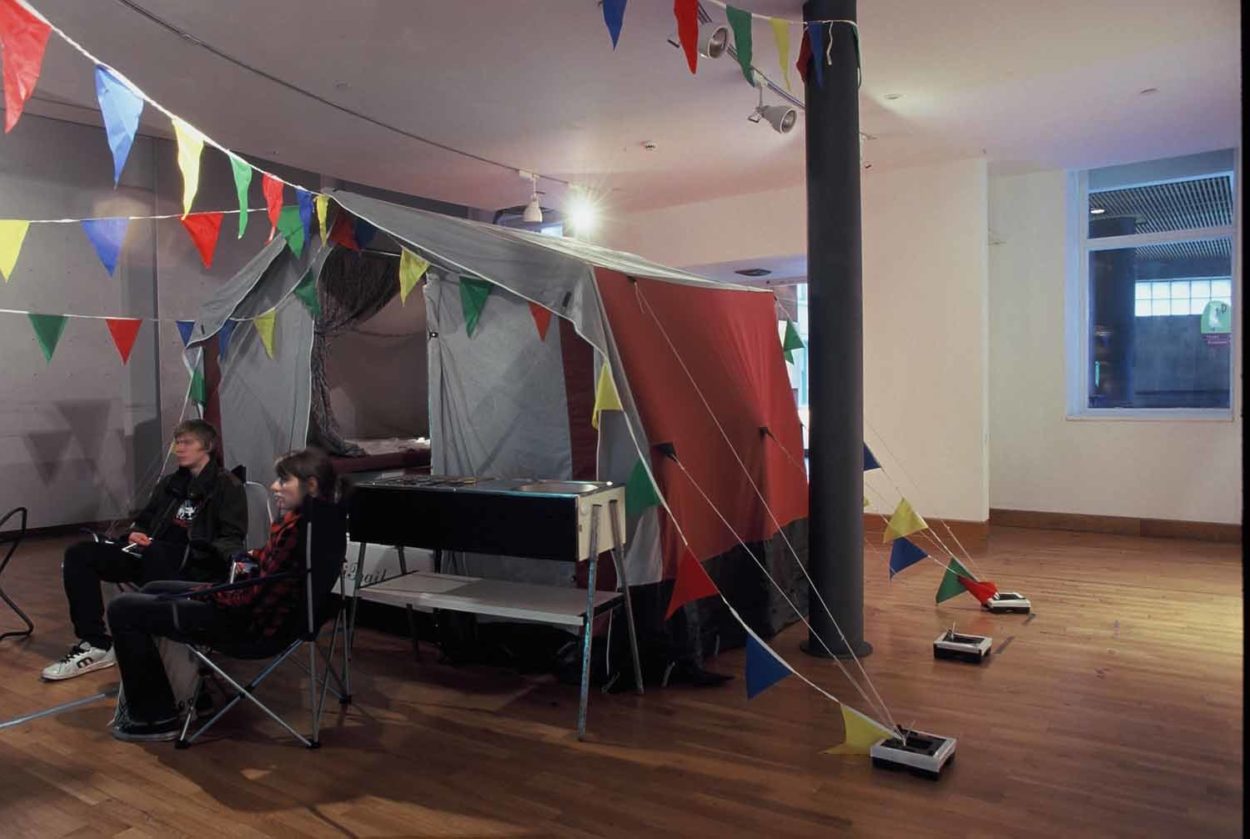 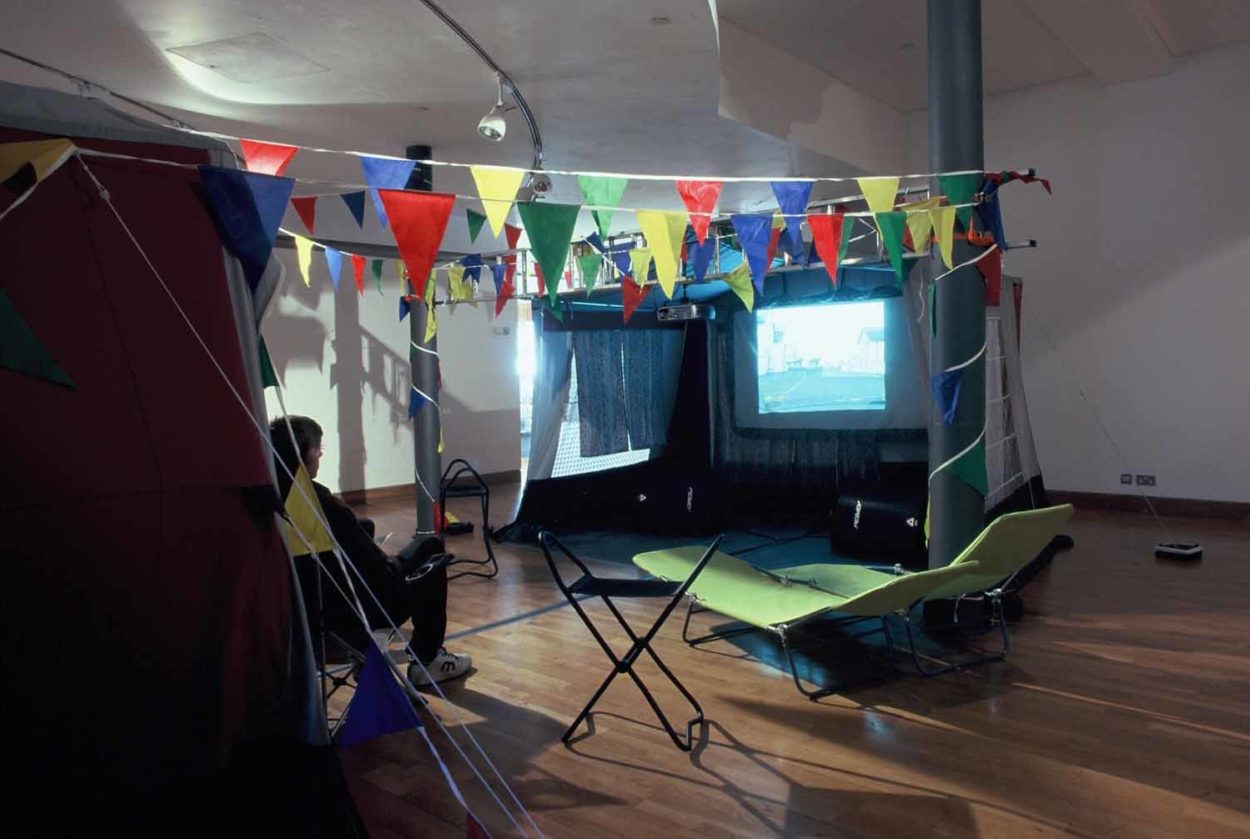