Client
The City of Edinburgh Council

A housing led, mixed use development strategy for the former waste transfer facility and bowling greens in Powderhall, underpinned by a community led place brief and consultation process.

The project will transform a constrained brownfield site within Edinburgh city centre to deliver over 260 mixed tenure homes, an intergenerational building which combines an early years nursery with older persons housing, the adaptive re-use of a Category B listed stables building, amenity space for an adjacent primary school and a civic square. The strategy combines a range of housing typologies which address both the city’s affordable housing shortage, and the acute need for affordable, independent homes suitable for the changing needs of an ageing population. The project also addresses the City of Edinburgh Council’s road map to becoming a net zero carbon authority by 2030 and champions the four aspirations of the City Plan 2030.

A place brief, which is a set of high-level place-making principles, was developed prior design work commencing. This was developed through collaboration with the local community, The City of Edinburgh Council, and additional stakeholders. The place brief addresses the six place-making principles identified by the Scottish Government and allowed for those who have an interest in the site to contribute in shaping their local area before pen was put to paper. This exemplar approach to consultation exceeds the statutory requirements and has continued throughout the design development.

The strategic plan proposes to enhance the main axial route through the site – an existing active travel corridor – and create new routes across the site, connecting the surrounding Powderhall community with the adjacent St. Marks and Redbraes parks. These connections also provide future access to the proposed Meadowbank to Powderhall active travel path and wider national cycle network. A series of public spaces are defined and contained by buildings which are placed to reinforce these axis, and work with the existing level changes and major underground infrastructure.

Both the Strategic Plan and place brief facilitate the phased design and delivery of the whole site, which has been split into three distinct areas:

Area 1 – Former Waste Transfer Facility
235 mixed tenure homes which include a range of housing typologies from one-bedroom flats to wheelchair accessible homes and those which cater to the demands of a growing family.

Area 2 – Former Bowling Greens
A Passivhaus, intergenerational facility which combines an early years nursery for 128 children with 27 older persons homes. Both user groups benefit from the many advantages of the Passivhaus Standard which will create spaces which are high-quality, comfortable and healthy, whilst consuming less energy. In addition, Co-locating these homes with an early years nursery creates opportunities for both user groups to benefit from the many documented advantages associated with intergenerational projects. 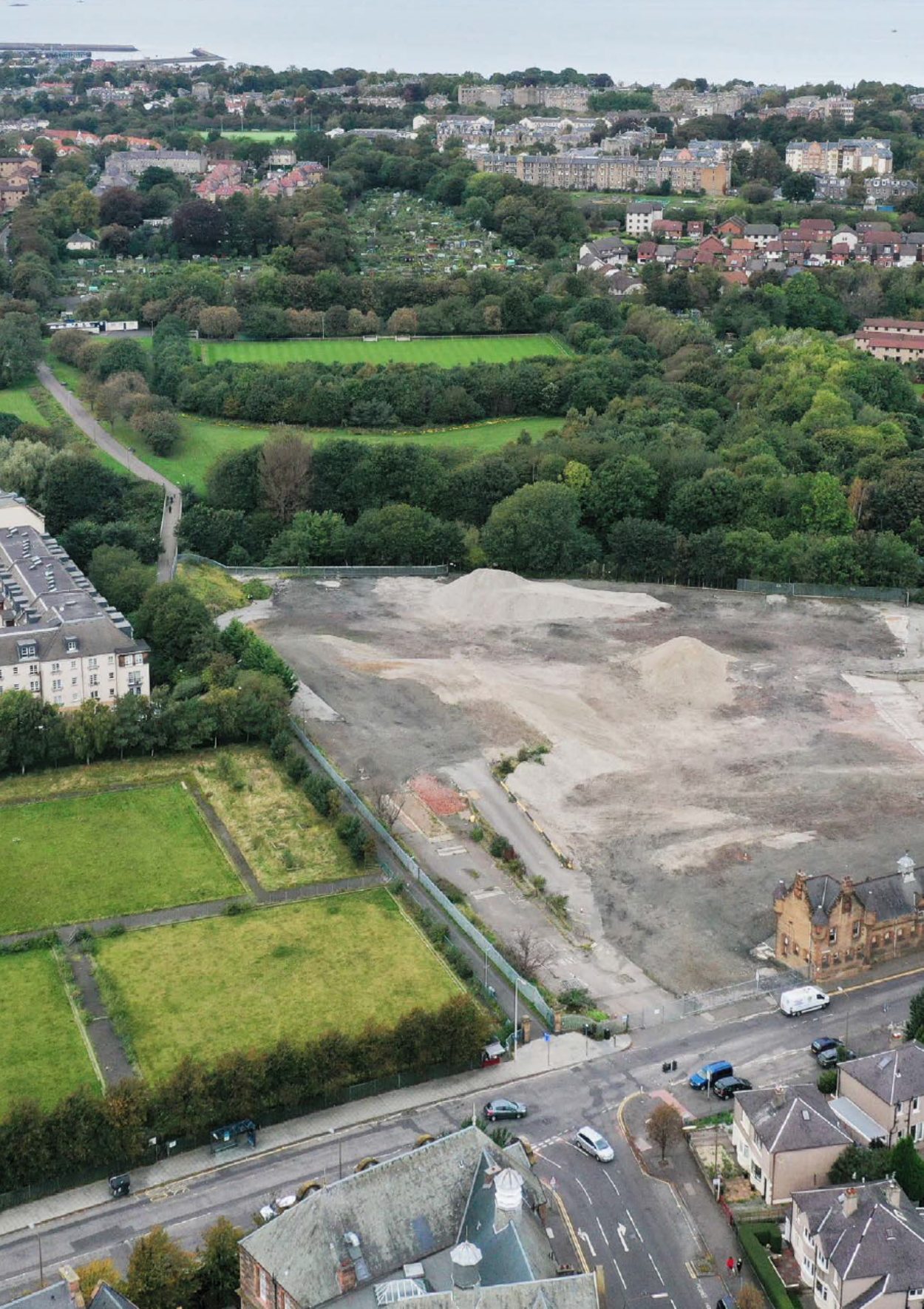 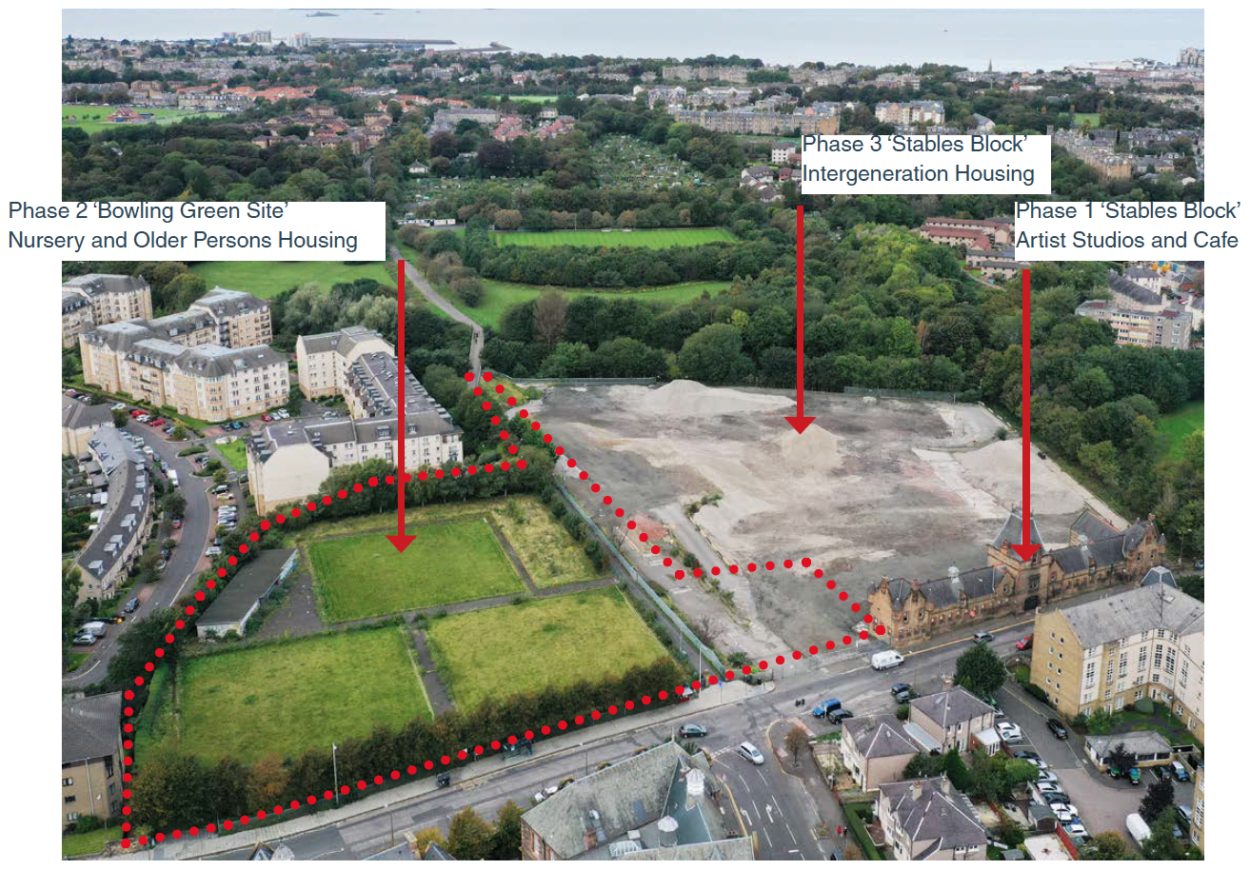 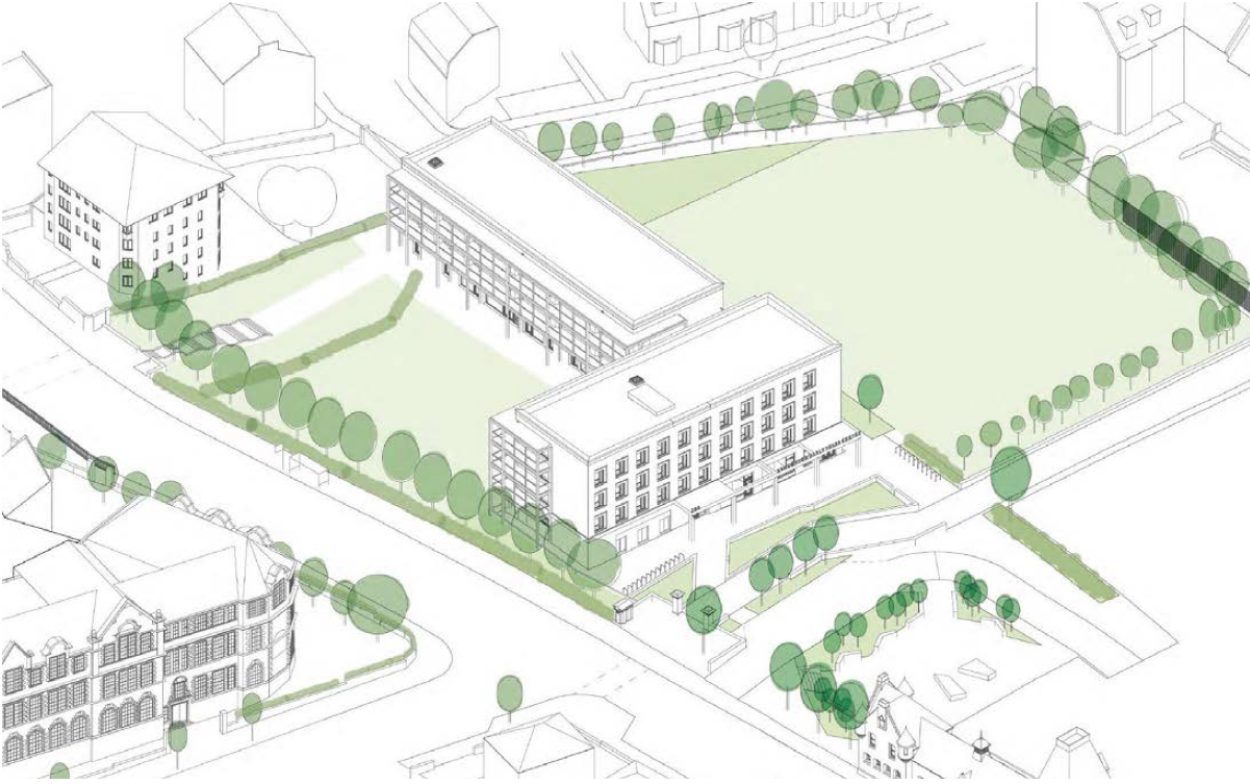 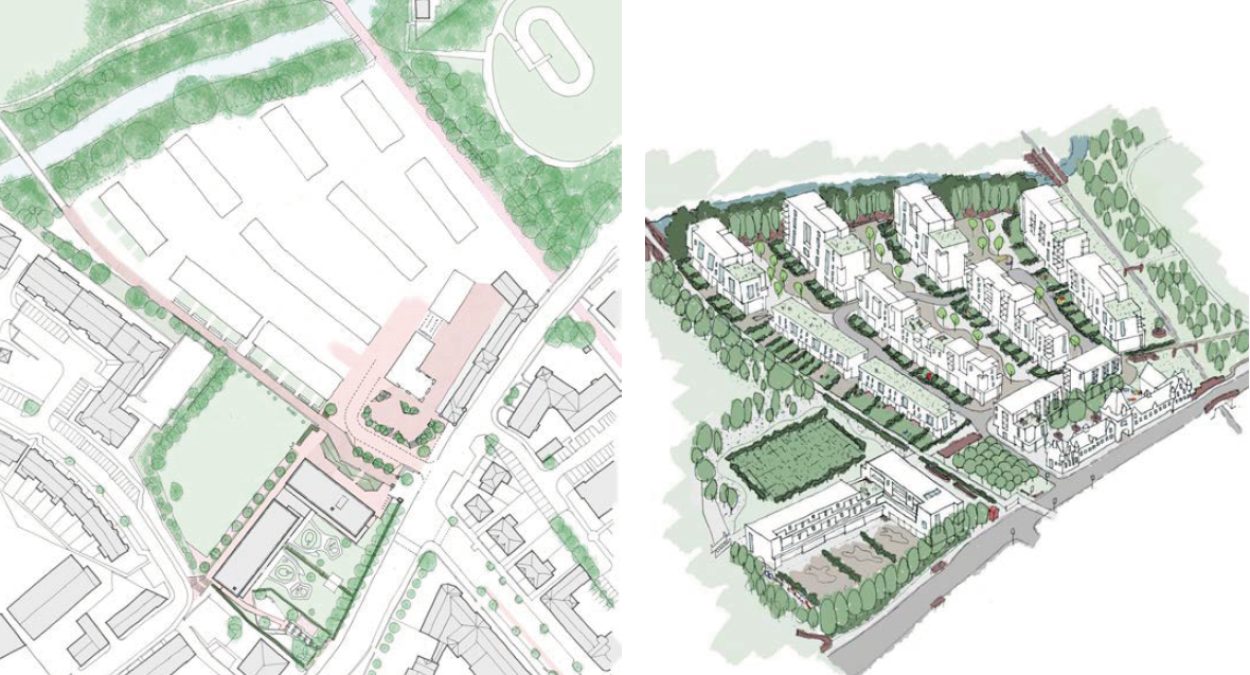 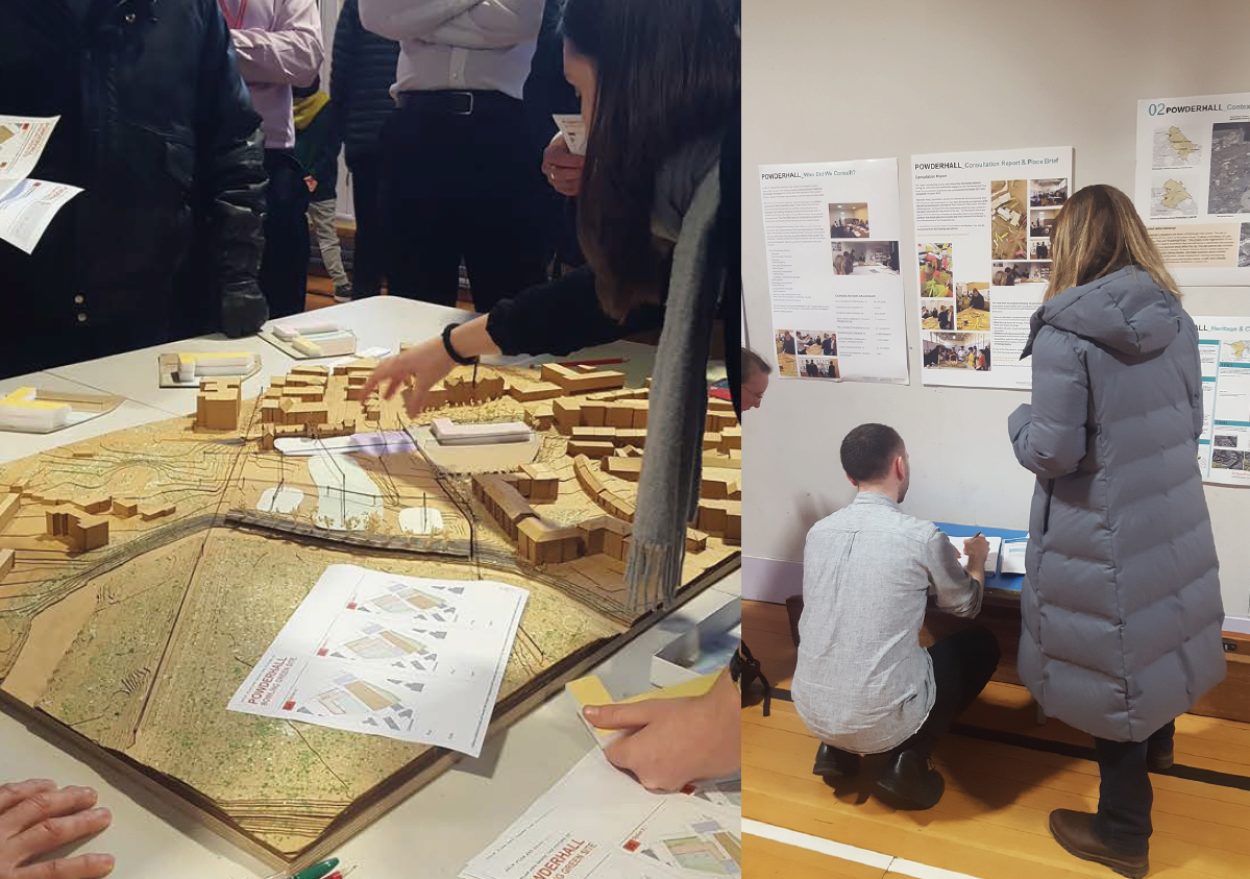