Located within the grounds of a prominent Alexander ‘Greek’ Thomson terrace in Glasgow’s West End this conservation project called for a sensitive restoration and extension of a Category A listed Mews building. We were commissioned by a private client, whose primary residence is directly across the access lane, to adapt the building to provide sleeping and simple kitchen accommodation on the ground floor with a dramatic vaulted ceilinged studio, conservatory and terrace on the upper floor.

We worked closely with the client to develop an approach that is based very much on combining the qualities of the existing building with the aspirations for the building’s future use.

The existing building has been treated carefully throughout, making use of traditional materials and craftsmanship throughout to ensure that the building’s envelope functions as it was initially intended to. Inappropriate cement repairs have been removed from the elevation and replaced with lime mortar pointing and stone repairs. The glazing has generally been retained and where possible adapted to take slimline double glazed units, recently installed windows have been replaced.

The 1980s garage has been rendered to simplify its appearance with a glass block frontage installed to allow natural light into a space that will become a bike workshop. The garage’s flat roof has been adapted with a conservatory, formed from one piece of cranked steel and infill glazing, built in the location of a former greenhouse as well as a roof terrace to the front. There is a clear distinction between the old and the new parts though use of colour and texture creates visual links between the two.

Internally the ground floor plan has been largely retained, though with new access to the workshop. To the front sits two bedrooms accessed from the entrance hall with a kitchen looking onto the shared garden to the rear. Upstairs is the room that inspired the whole project; there was evidence of the original ceiling finish being of a higher quality and sitting in line with the external shape of the roof. This encouraged an aspiration to open up the room to create one space to be used as a studio and events space. Through careful work with the structural engineer, David Narro Associates, we developed a proposal that allowed the removal of horizontal and vertical timbers to open up the roof space. This involved strengthening the rafters at high level, installing a beam that runs the length of the room as well as three stainless steel ties that hold the structure together and are the only evidence of the structural alterations.

Insulation standards have been improved to contemporary standards throughout the walls and roof and the windows have been draught proofed with new glazing installed, providing a comfortable internal environment.

The project was featured on BBC 2’s Building Dream Homes in mid 2014. 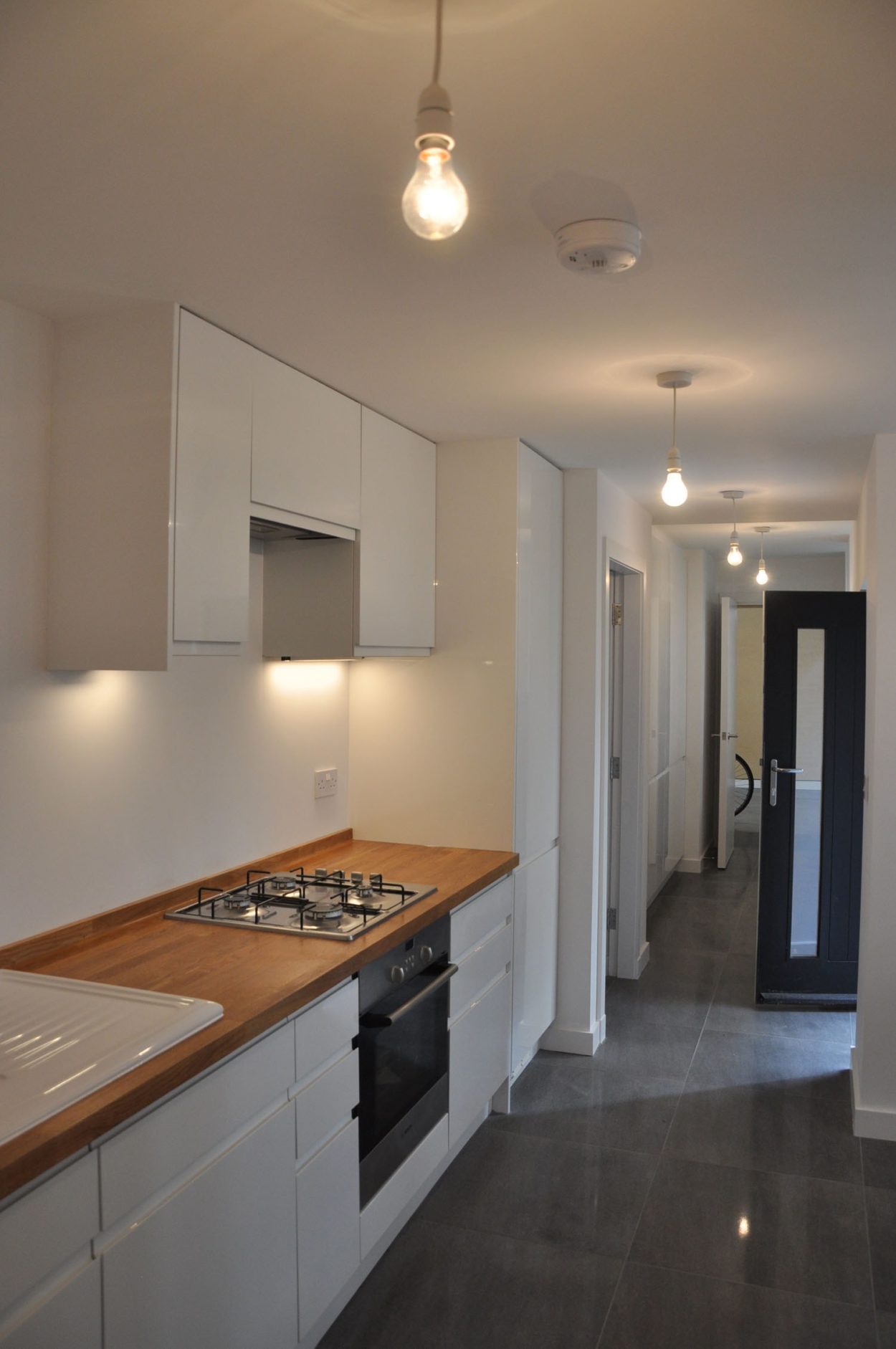 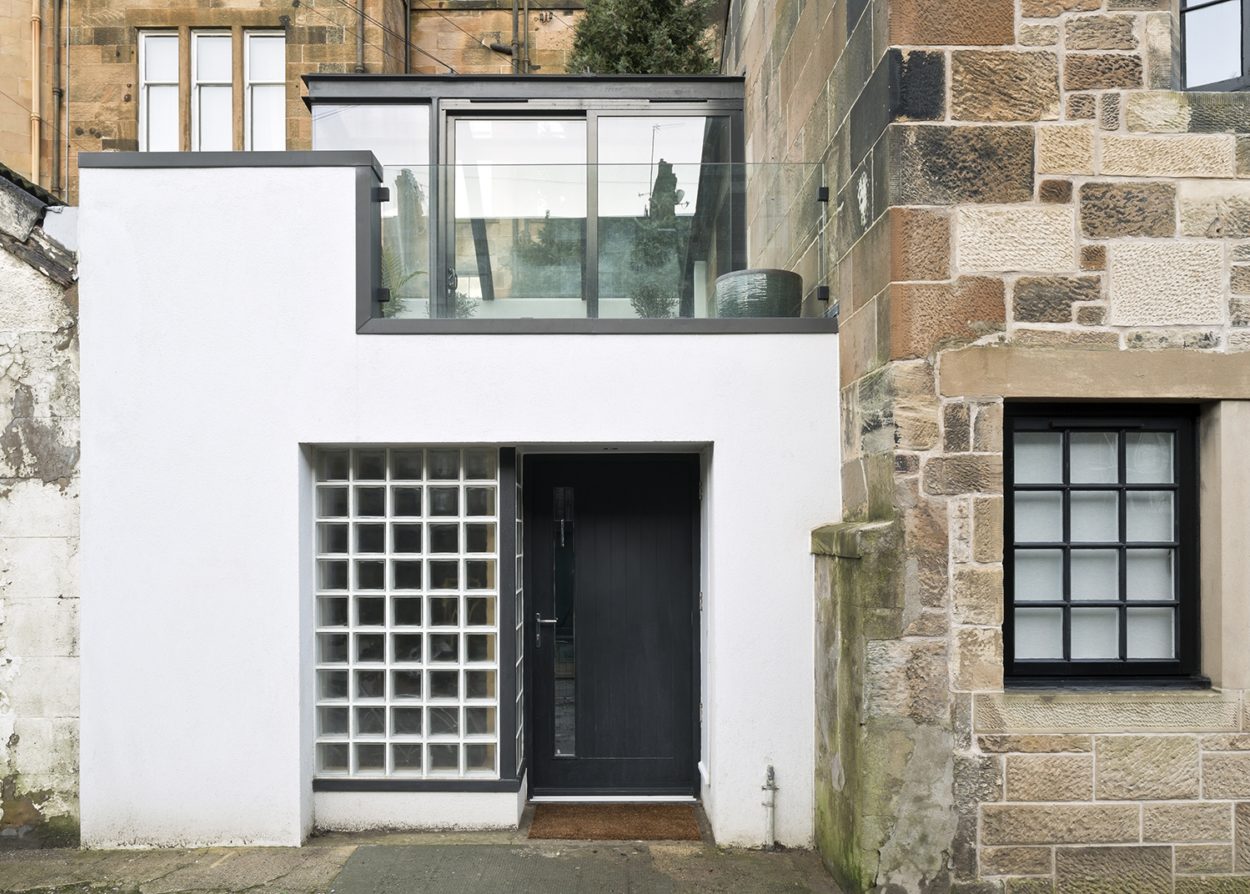 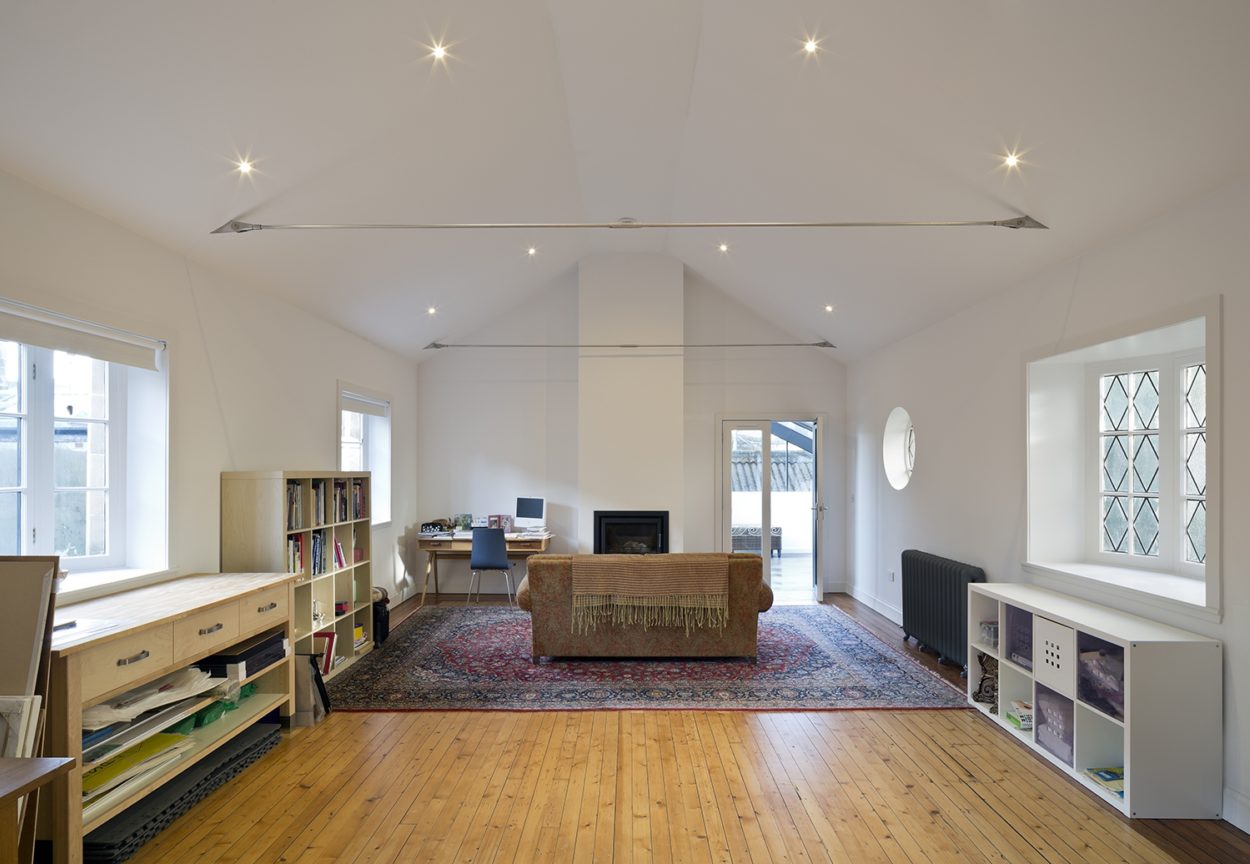 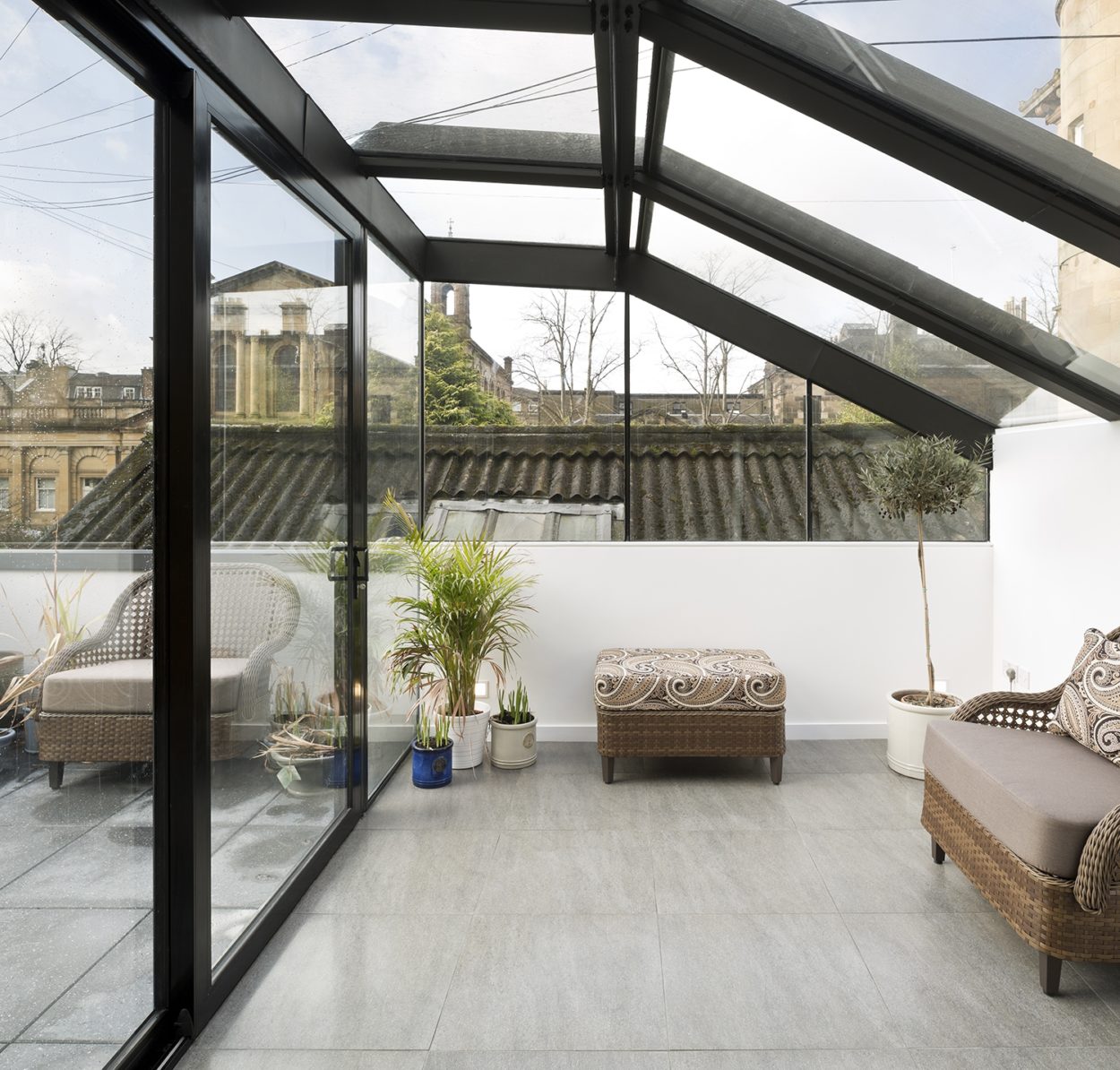 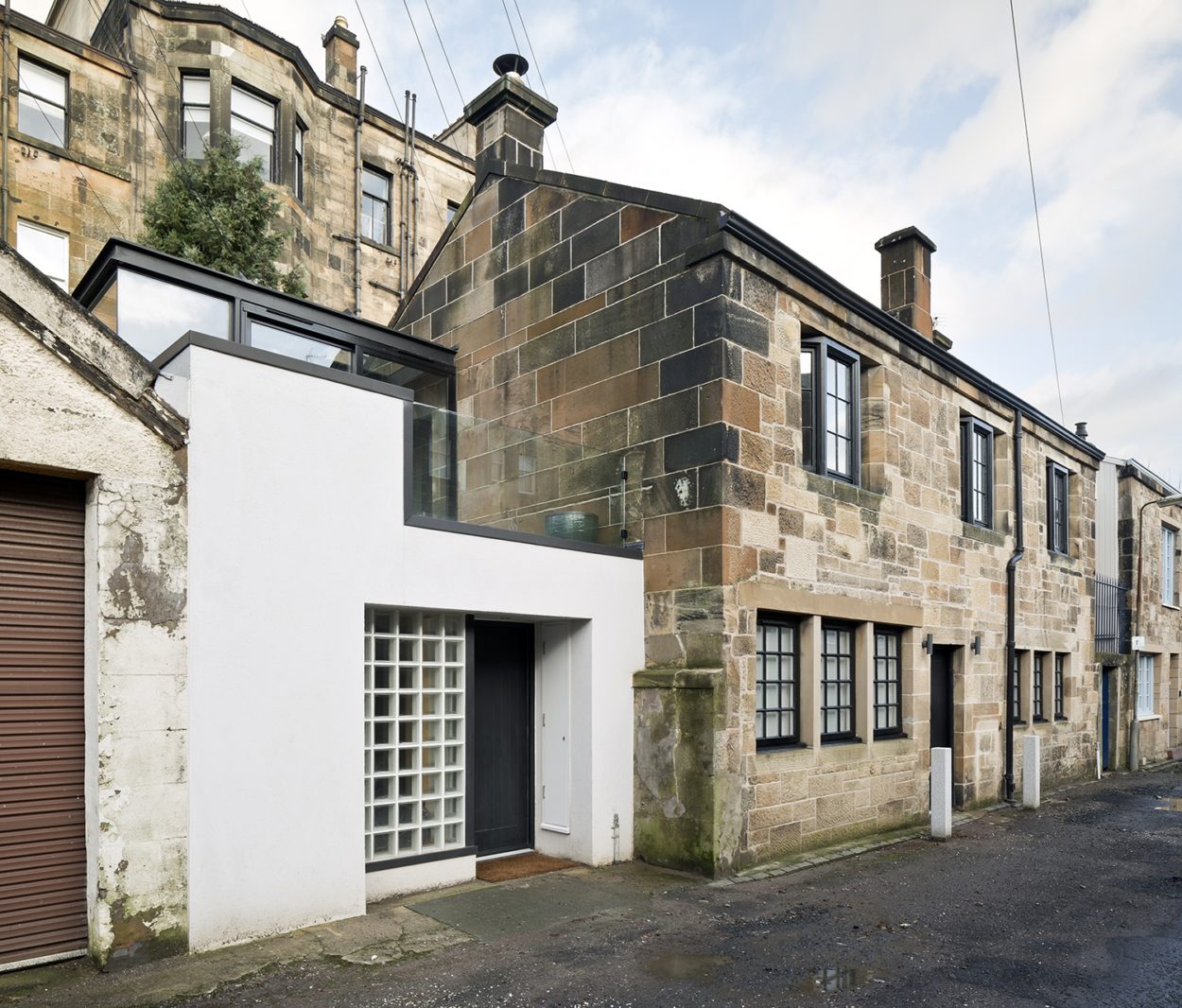 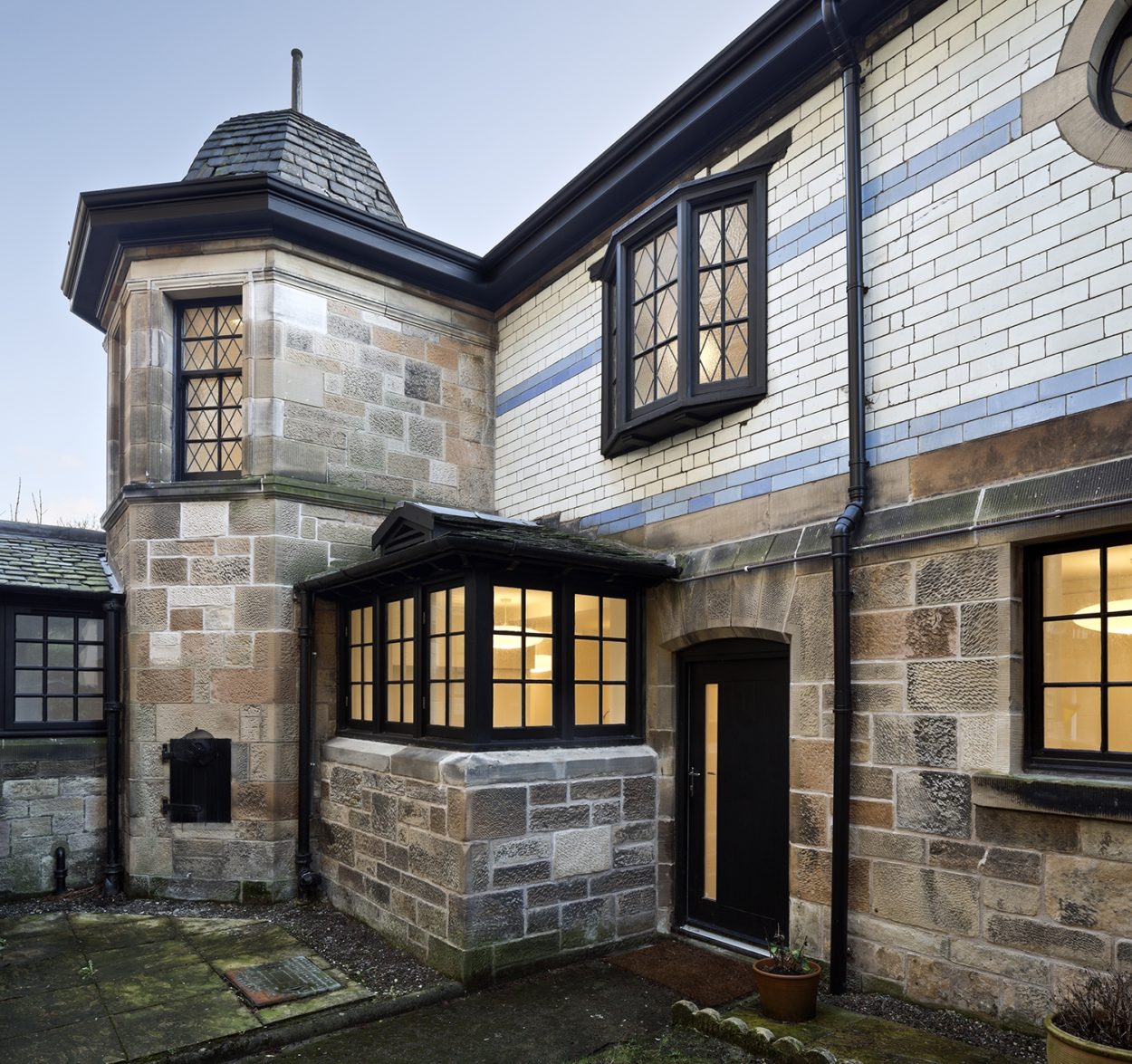 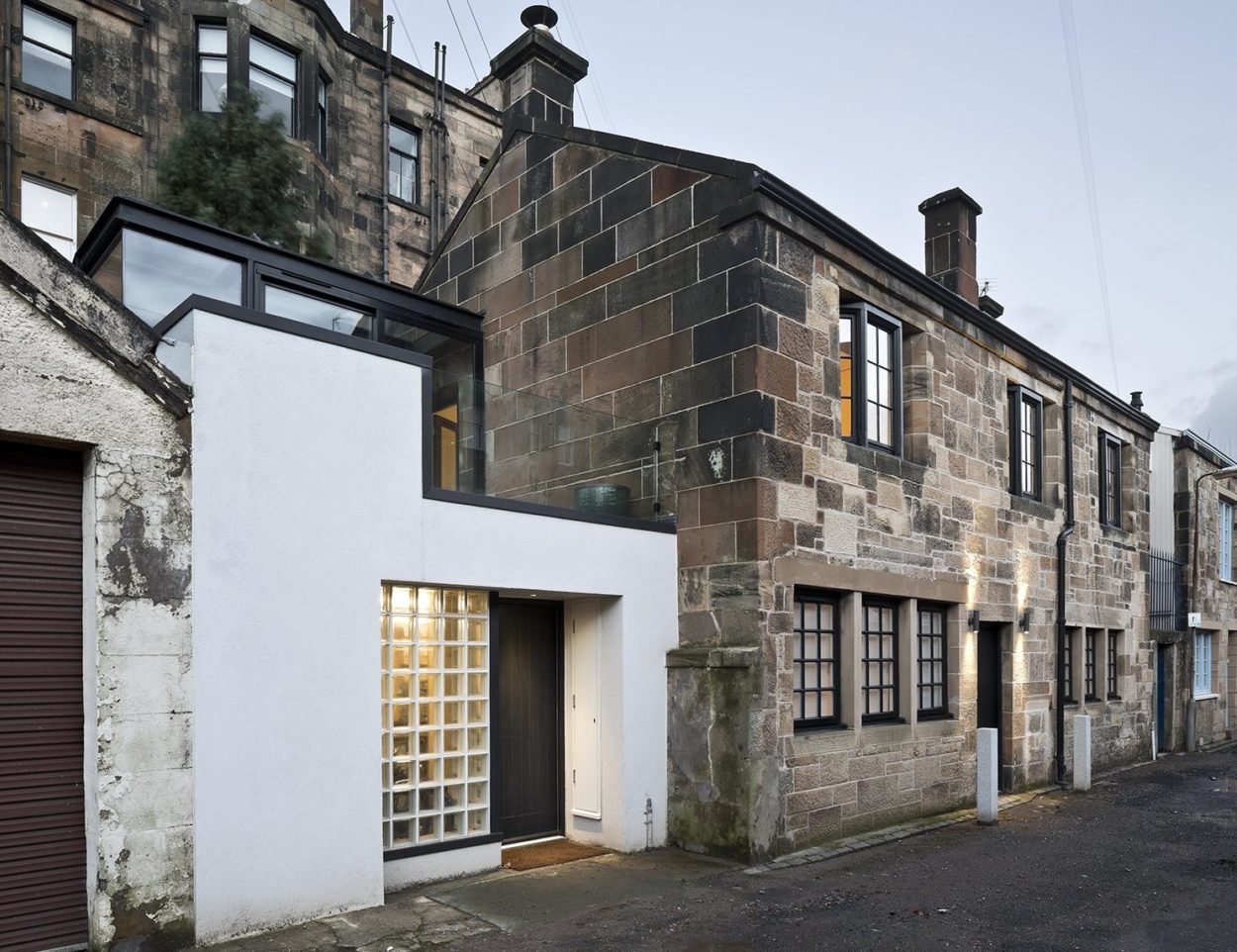