The Cutty Sark community facility in Bellsmyre, West Dunbartonshire is located on the site of the former Howatshaws Community Hall. Collective Architecture were commissioned by the Bellsmyre Community Advice Centre in May 2011 to undertake an extensive feasibility study, which investigated refurbishment and extension of the existing hall alongside a new build option.

The brief required a design that would provide a flexible multi purpose hall space for use by community groups alongside permanent office accommodation for the newly formed Bellsmyre Development Trust. Collective Architecture have designed the new centre as two distinct volumes, which house the hall and office space. A single storey timber band ties the two volumes together and forms the entrance foyer. A clear public frontage has been created along the south facing street elevation by carefully arranging the off street parking, seating, bicycle stands and soft landscaping

A private garden area has been created to the back of the building which can serve as a spill out area for the main hall or play spaces, whilst a large open space to the north of the site will be developed to provide complimentary space to the new community building. Landsaping works are being delivered through an associated Environmental Fund and are programmed for completion in July 2014.

The project is entirely funded by the BIG Lottery and is one of the first OUR Place projects to reach completion. 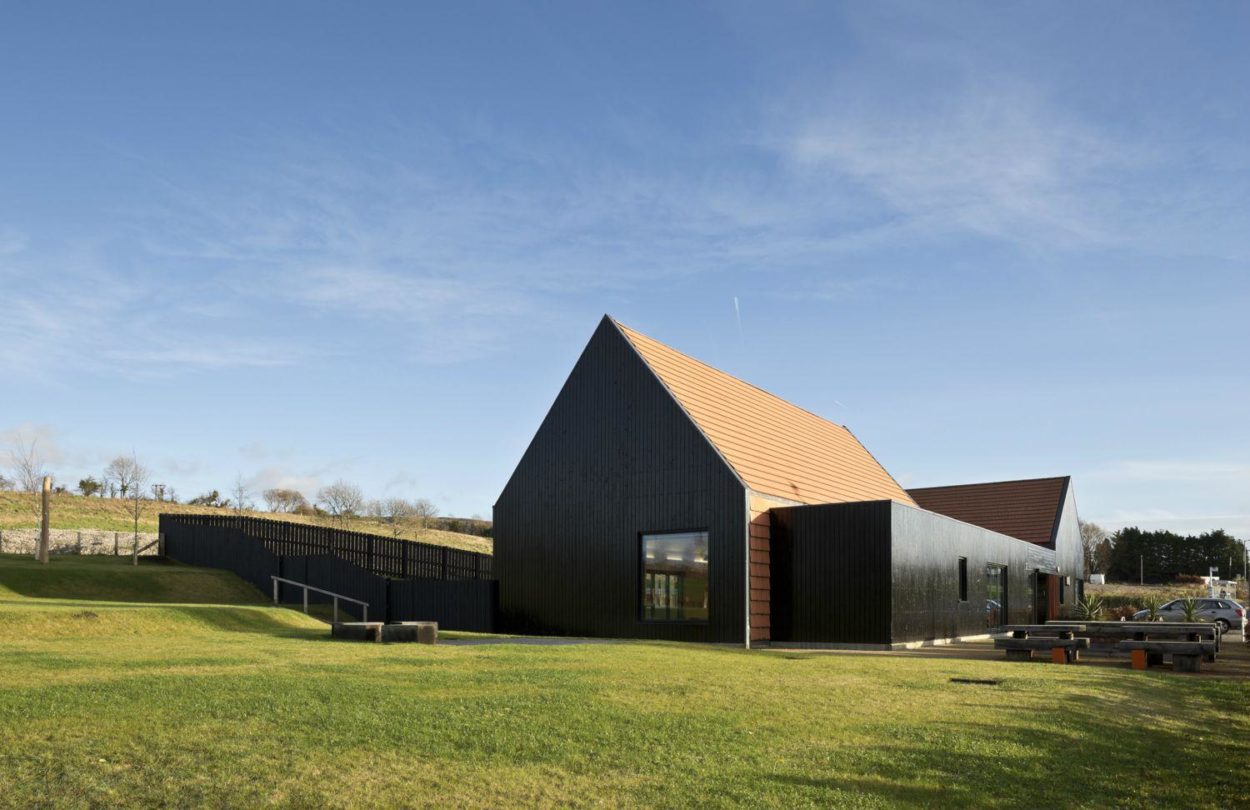 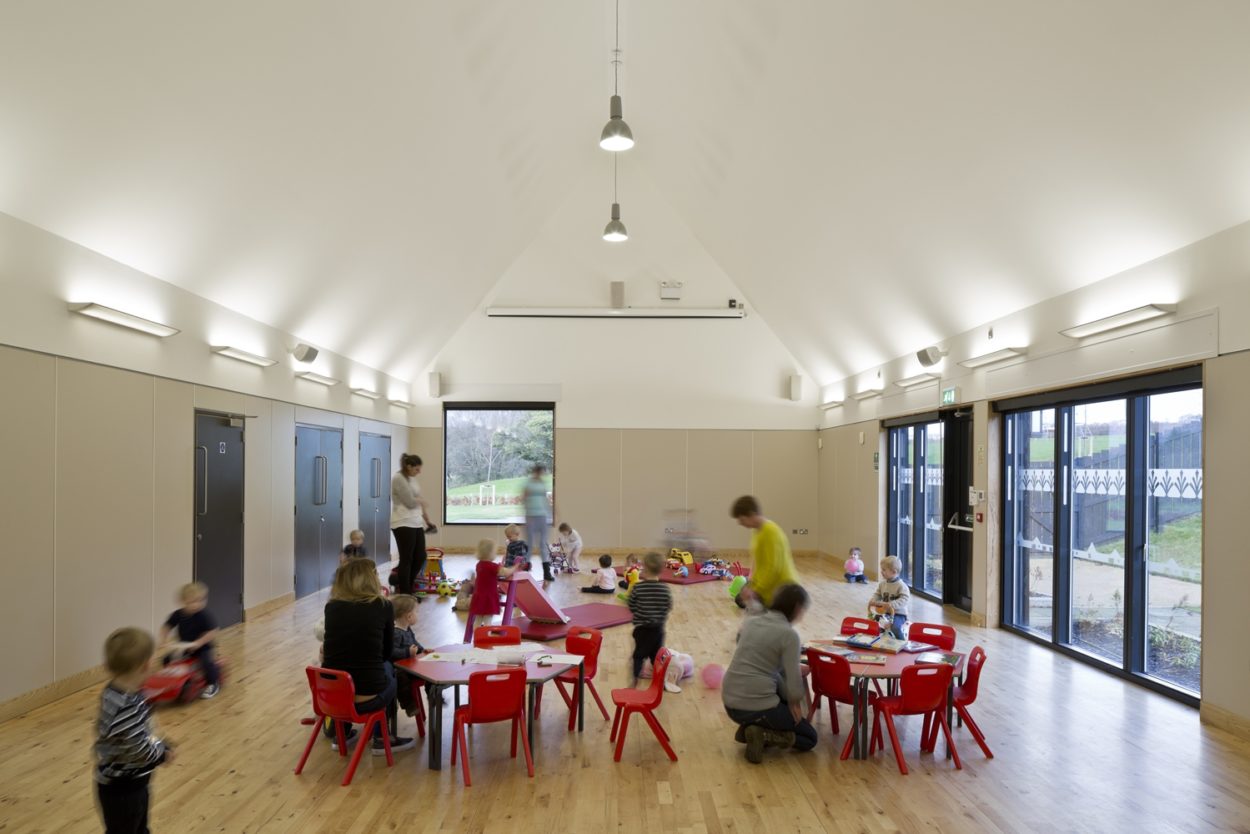 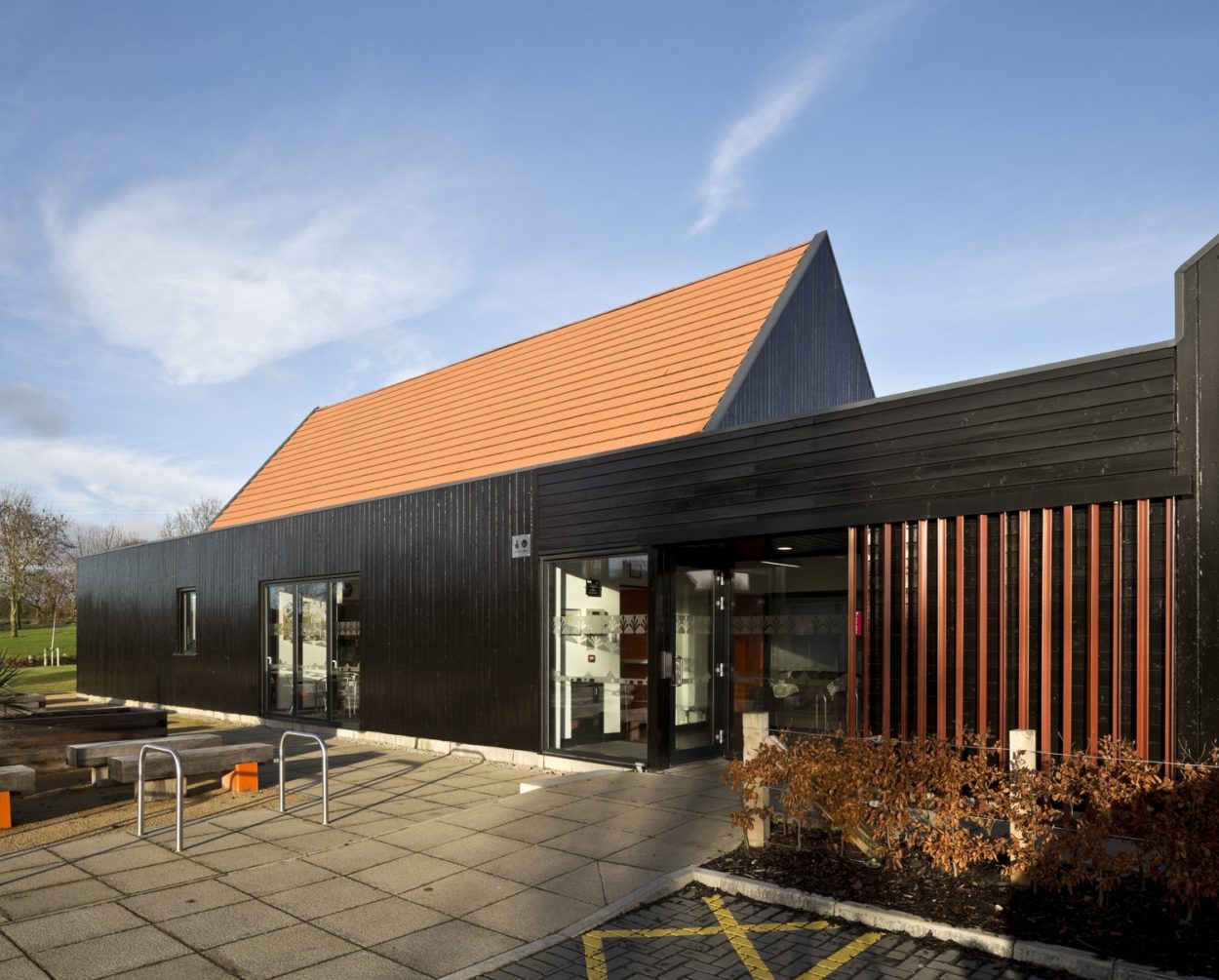 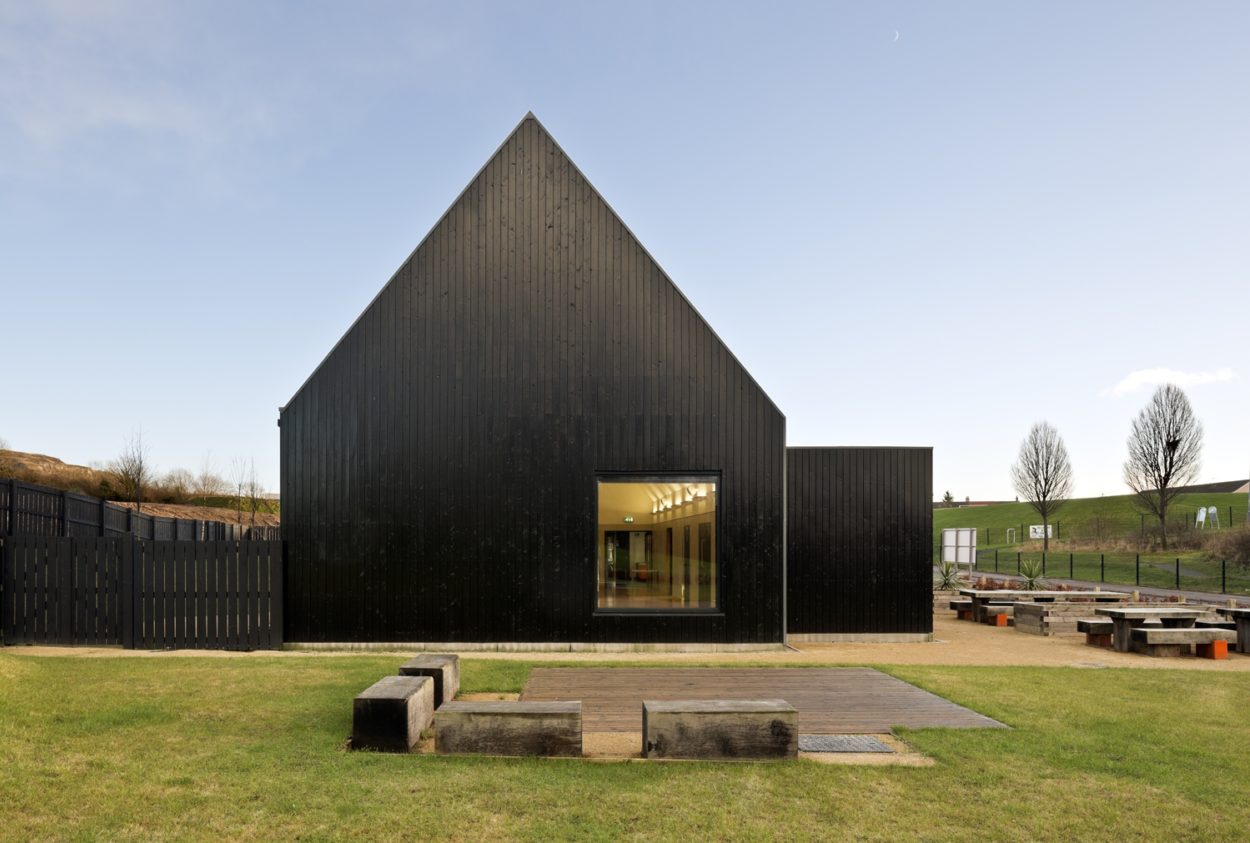 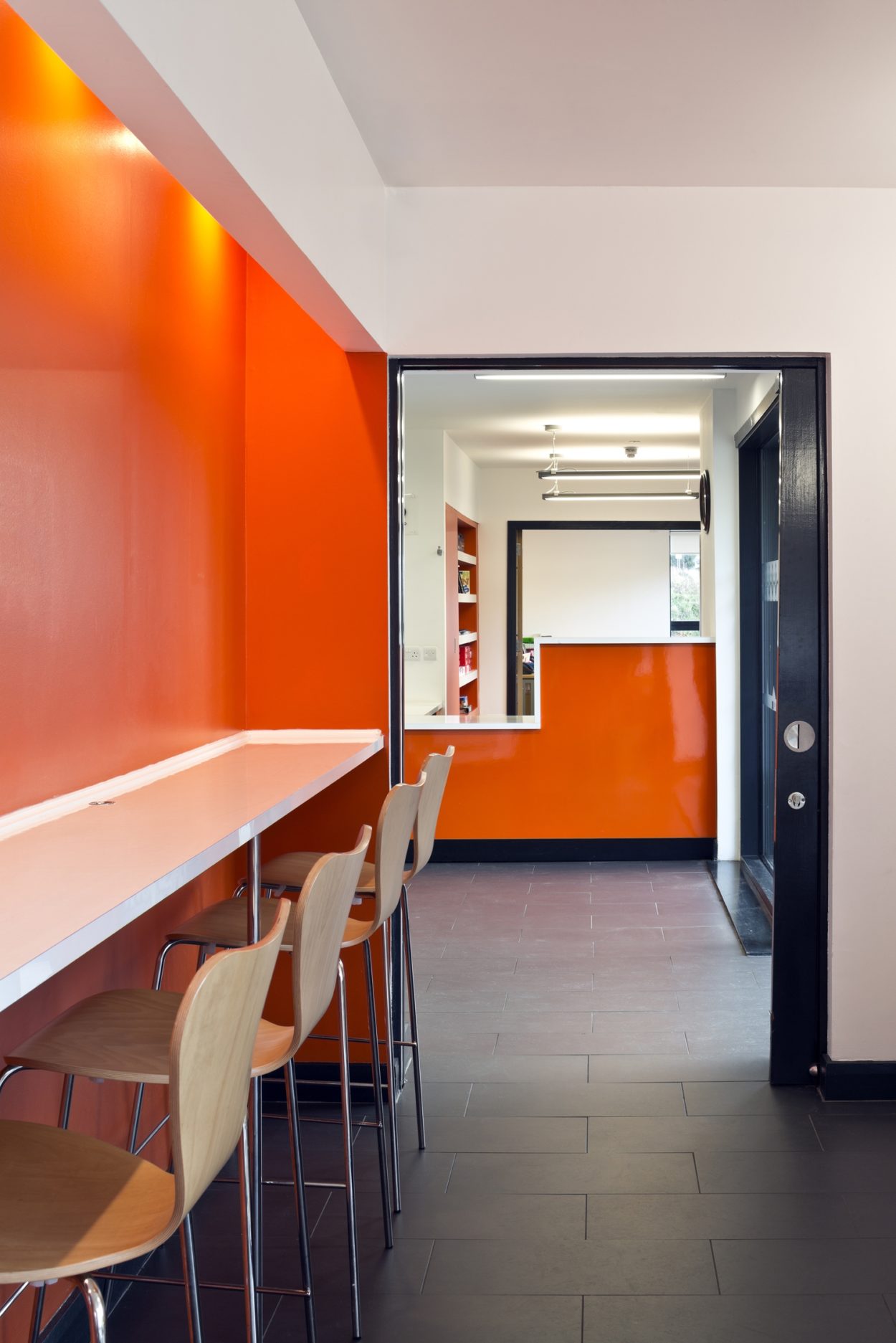 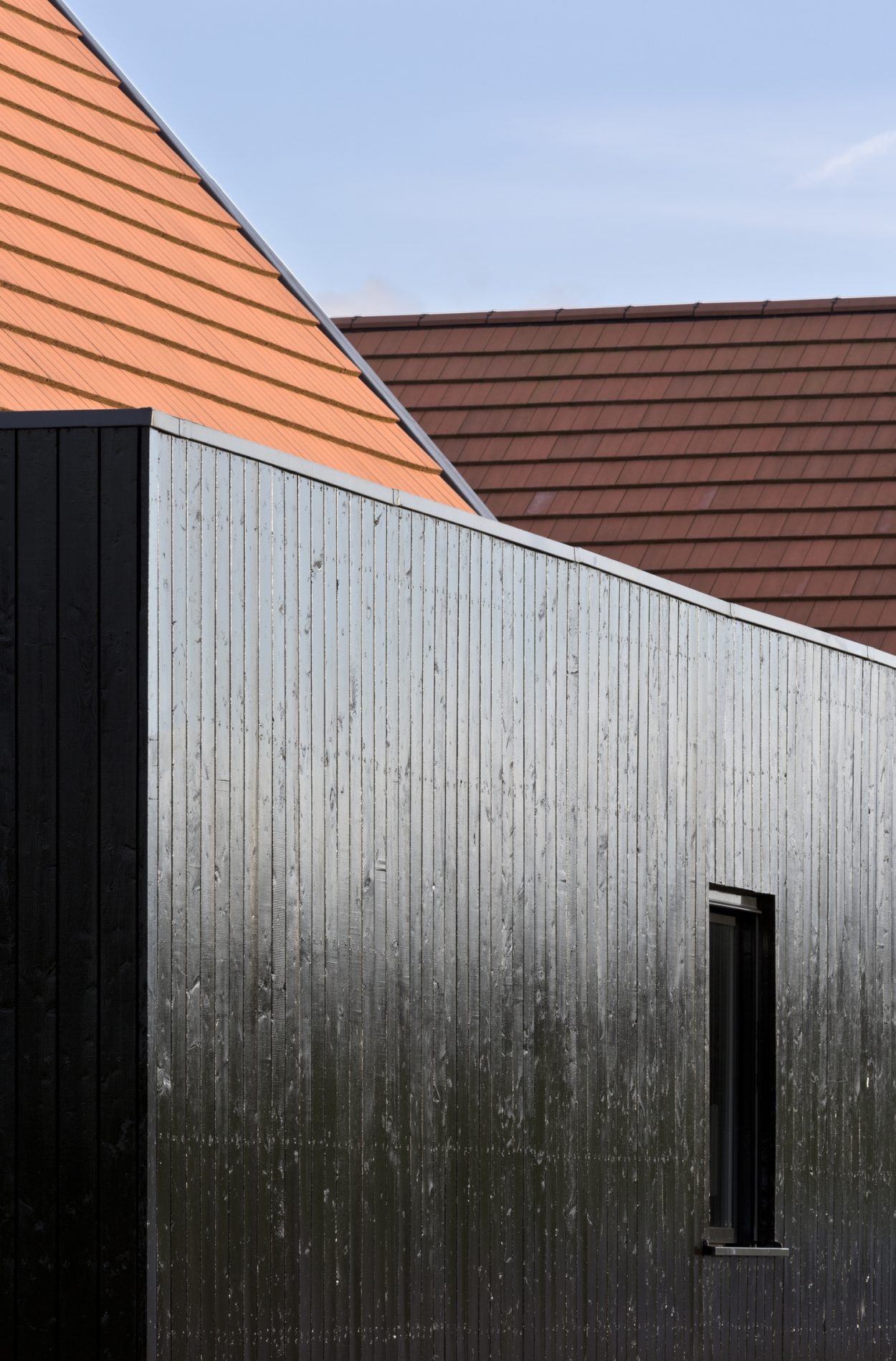 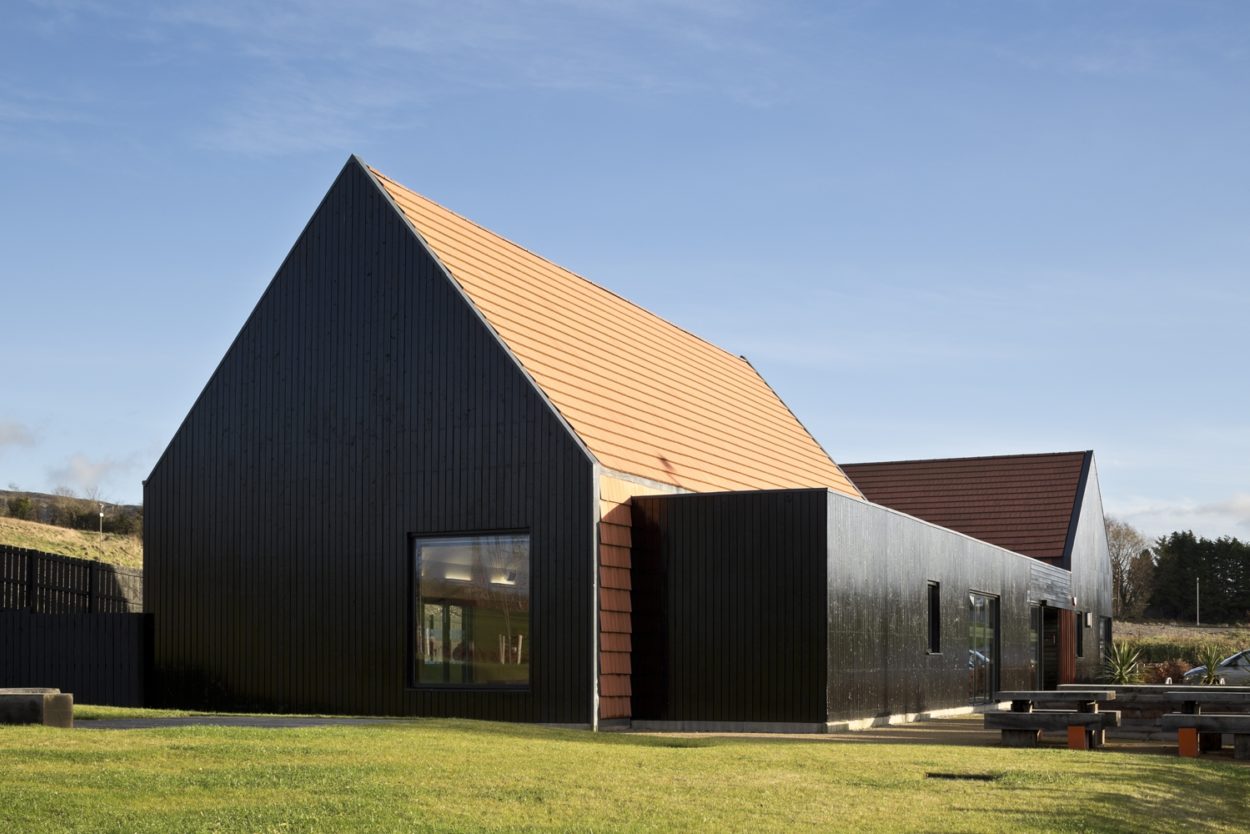 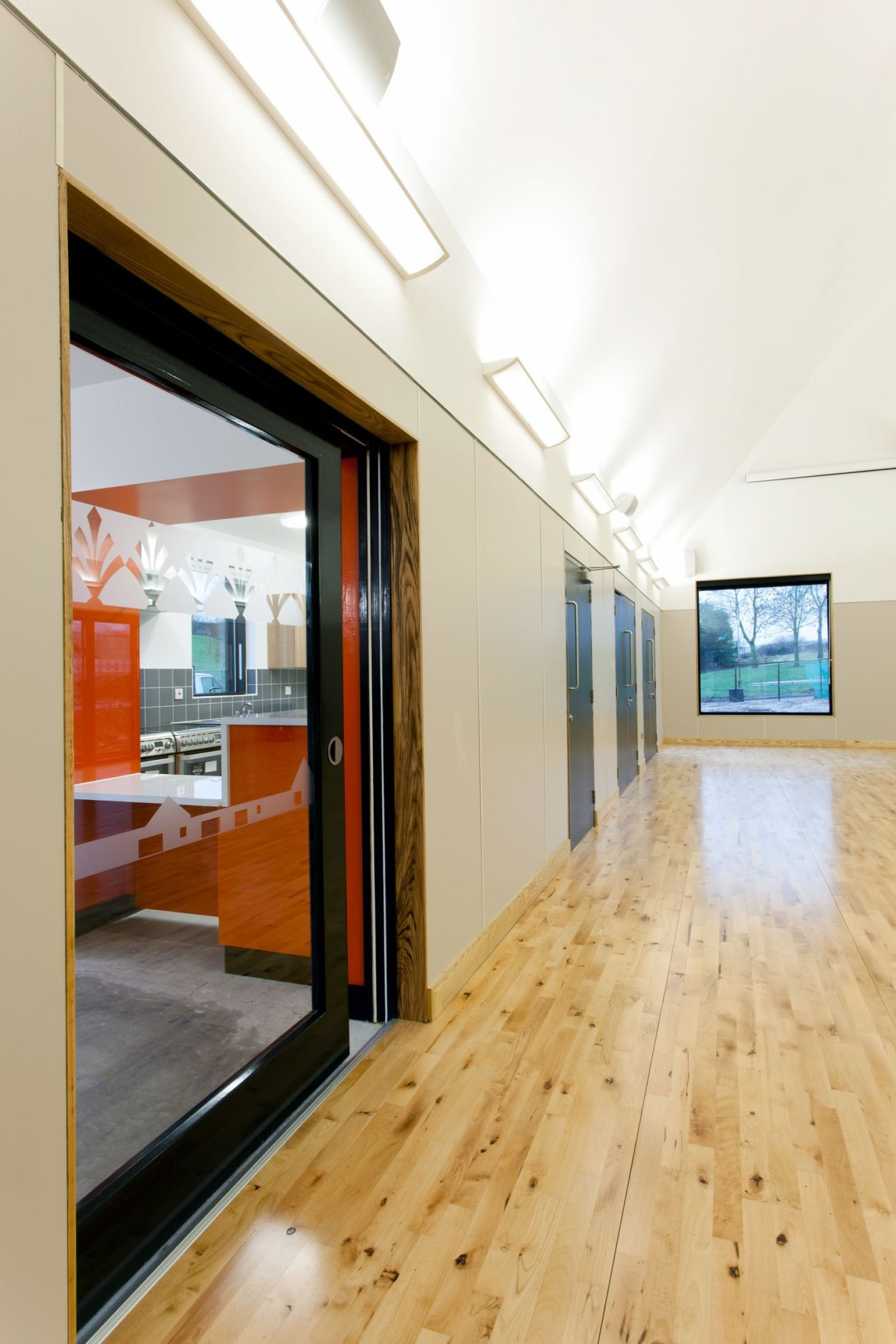 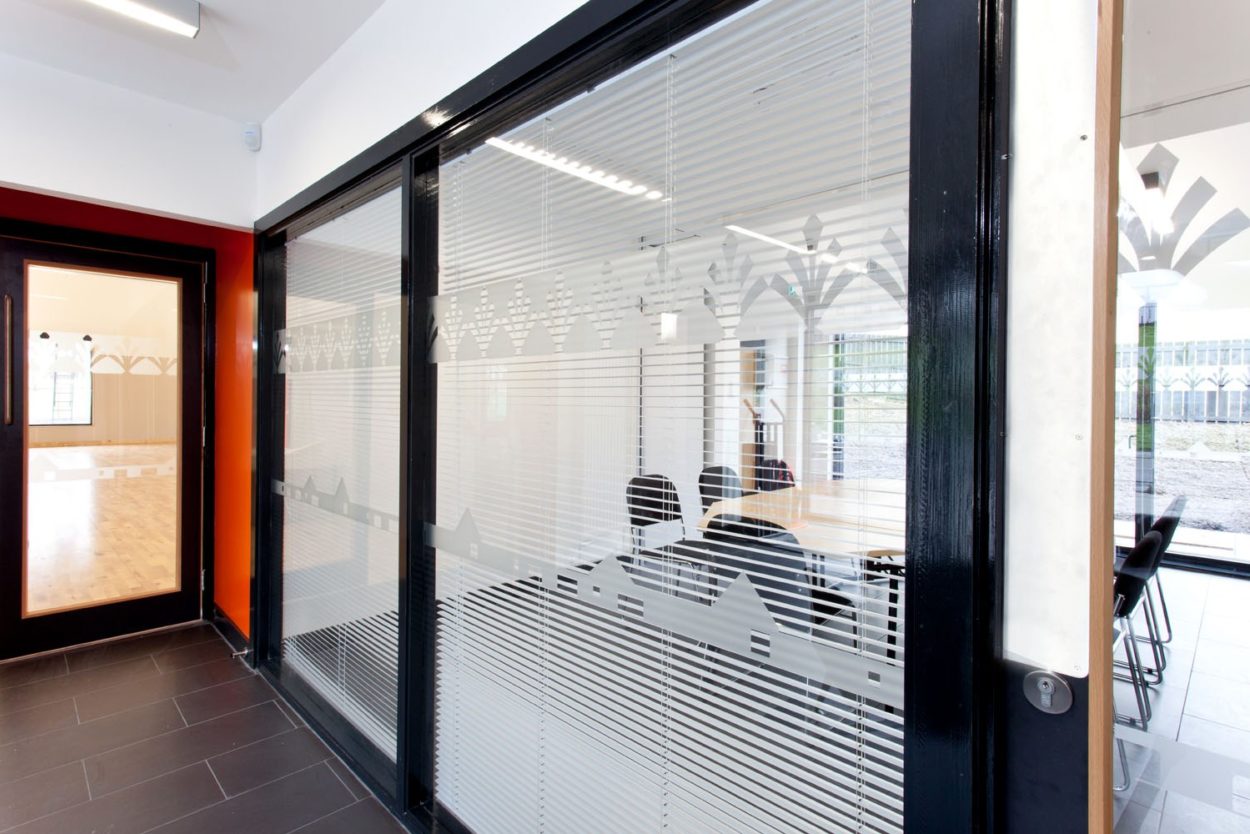