Blochairn was Glasgow’s largest housing regeneration project in 2010, with 95 flats, 6 houses and an office it transforms a previously derelict corner of the East End into a vibrant hub of activity. With a play park at its centre and a dense planting scheme providing the setting. Dust and noise previously emanated from the site as a result of large scale industrial operations. This included the stockpiling of motorway waste asphalt, a function that was wholly inappropriate for the site given its location within the Blochairn community. Local people campaigned tirelessly for the release of the site so that the pollution would end and a new development could be built here as an extension to the northeastern edge of Blochairn. Construction commenced in 2010 with an ambitious programme to complete as efficiently as possible within extremely tight economic constraints.

A key feature of the development is the 7 storey wall of copper adorning the largest Block to the North. Acting as a visual marker its provides a reference to the site's heritage as a railway depot for the ironworking and copper industries that previously operated on the site. The copper is pre-pattenated to improve weathering and has a distinctive aesthetic with the surface shimmering in daylight revealing hints of purple and gold. The natural variation of the copper is complemented by a clay tile rainscreen cladding system. This is precision engineered with clean lines and tonal colours and gives a feeling of quality. A lightly textured facing brick provides the predominant finish for the development and is a good match for the sandstone railway bridges at the North and South corners.

The team worked with a professor of urban design at Strathclyde University to carefully plan out the development. Each building has a different scale with the lowest forms in the South, stepping upwards along the railway line to the highest point in the North. The central courtyard is south facing with colourful planting and good quality street furniture. 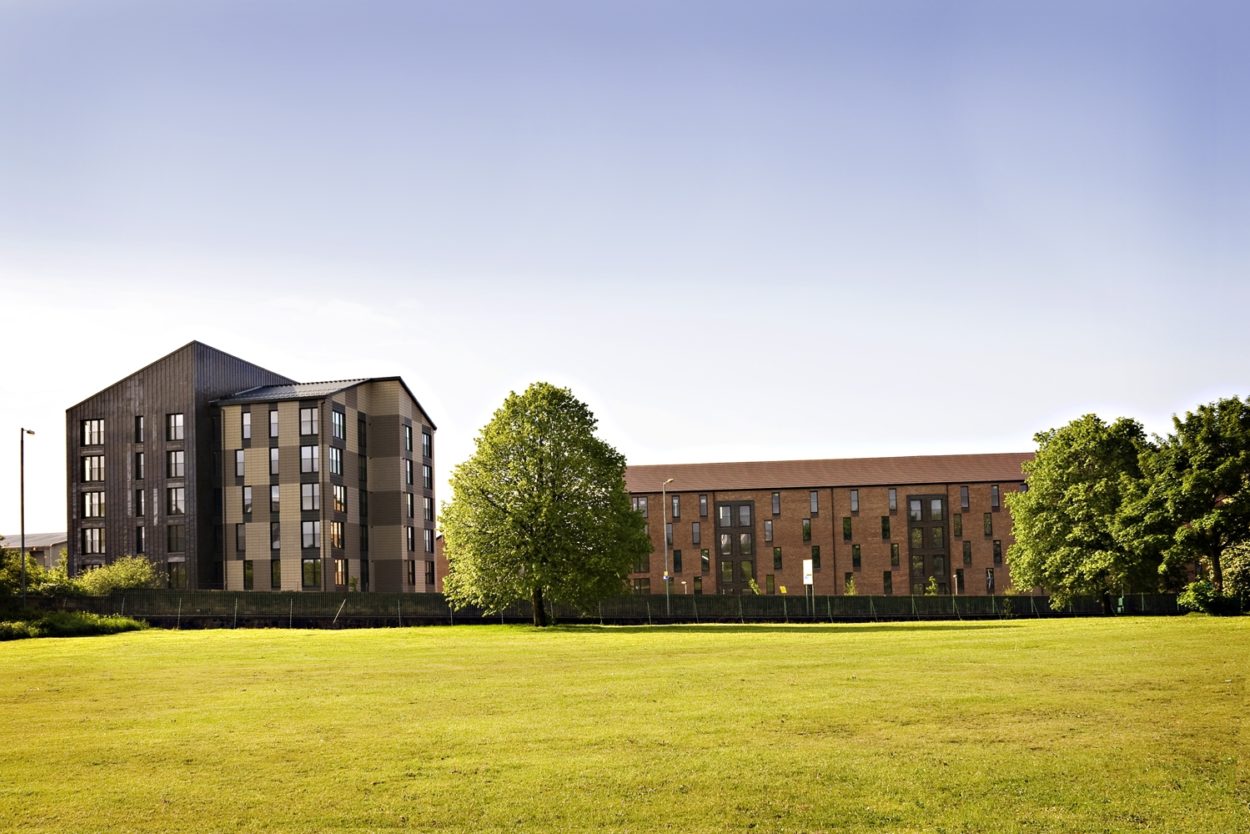 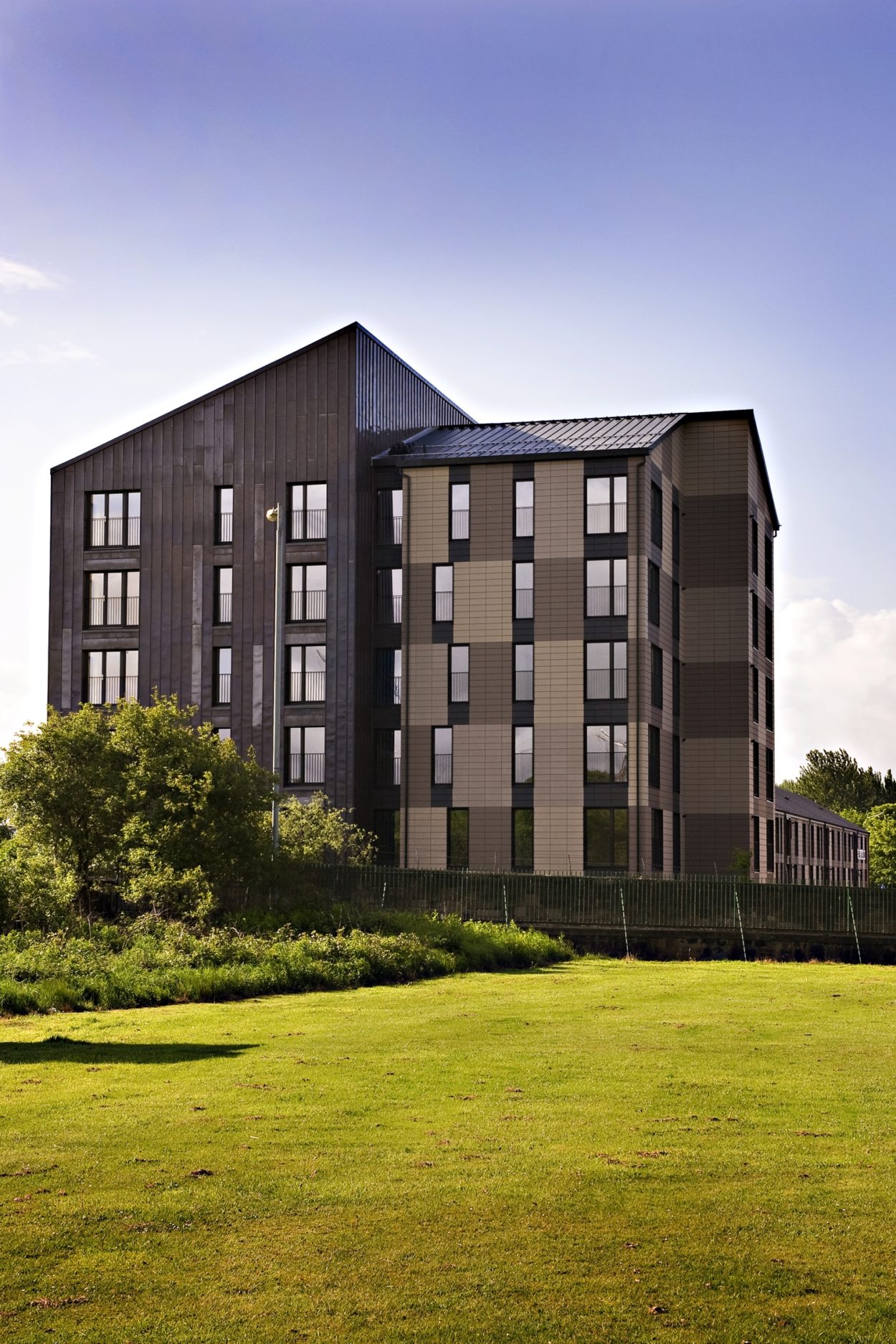 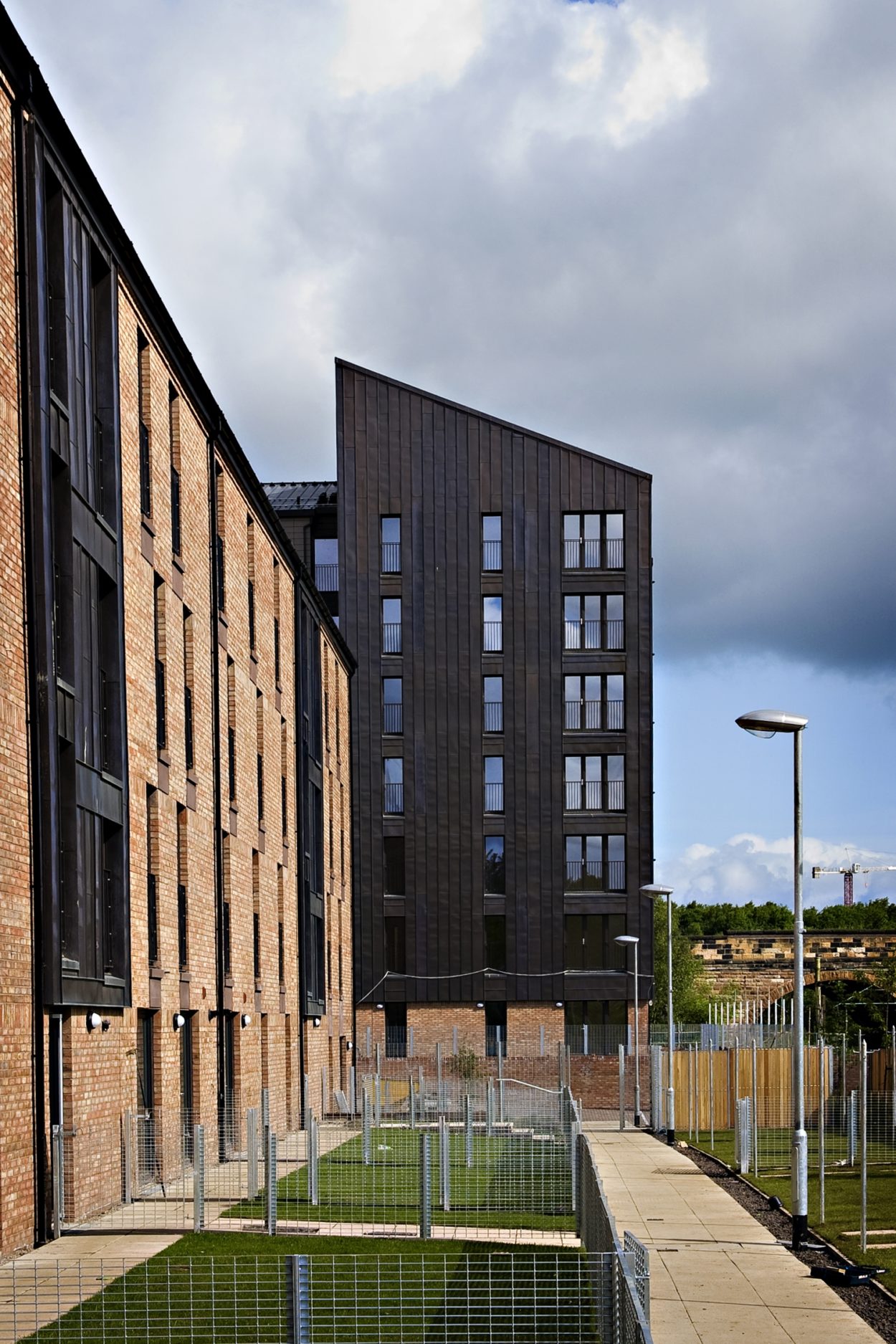 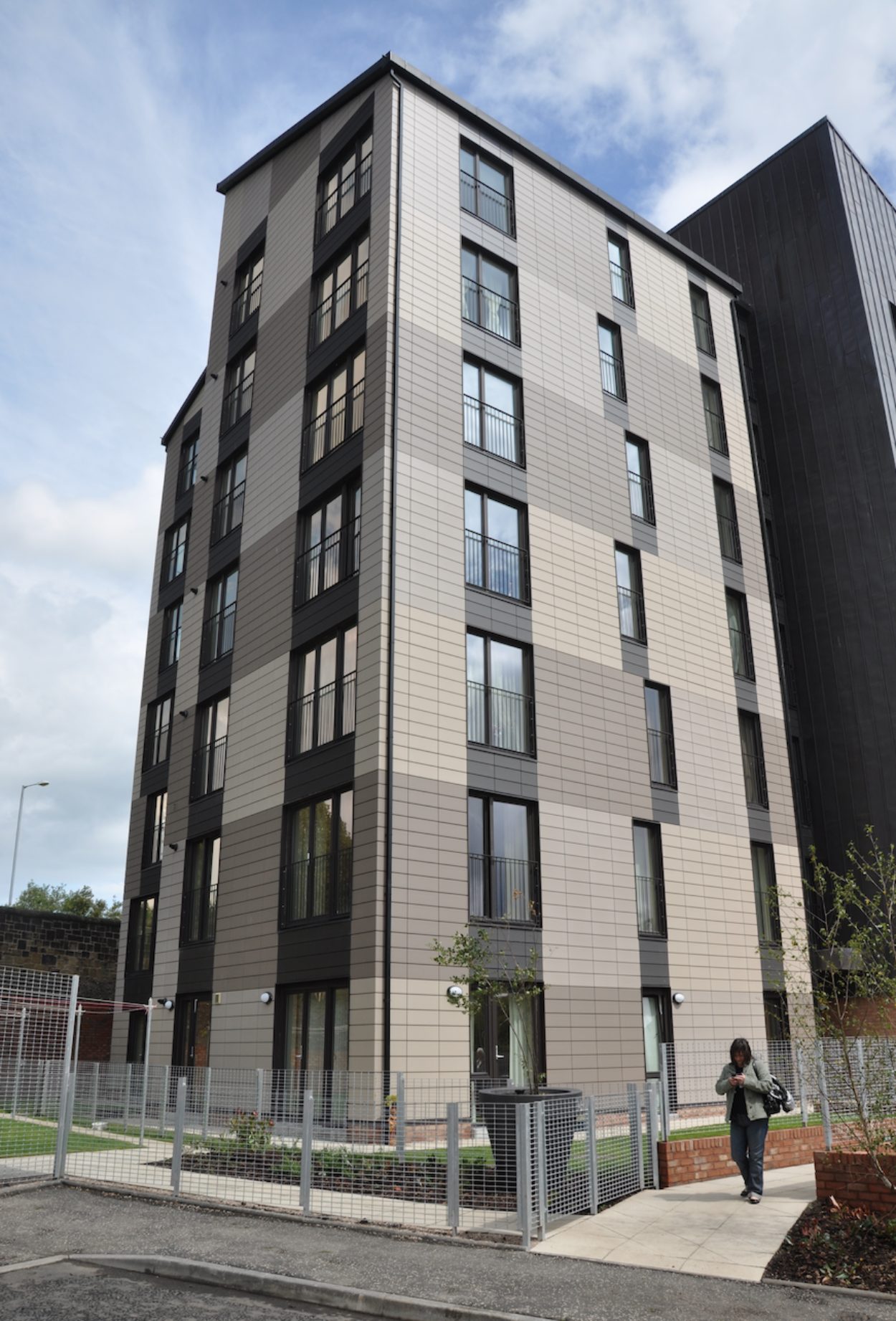 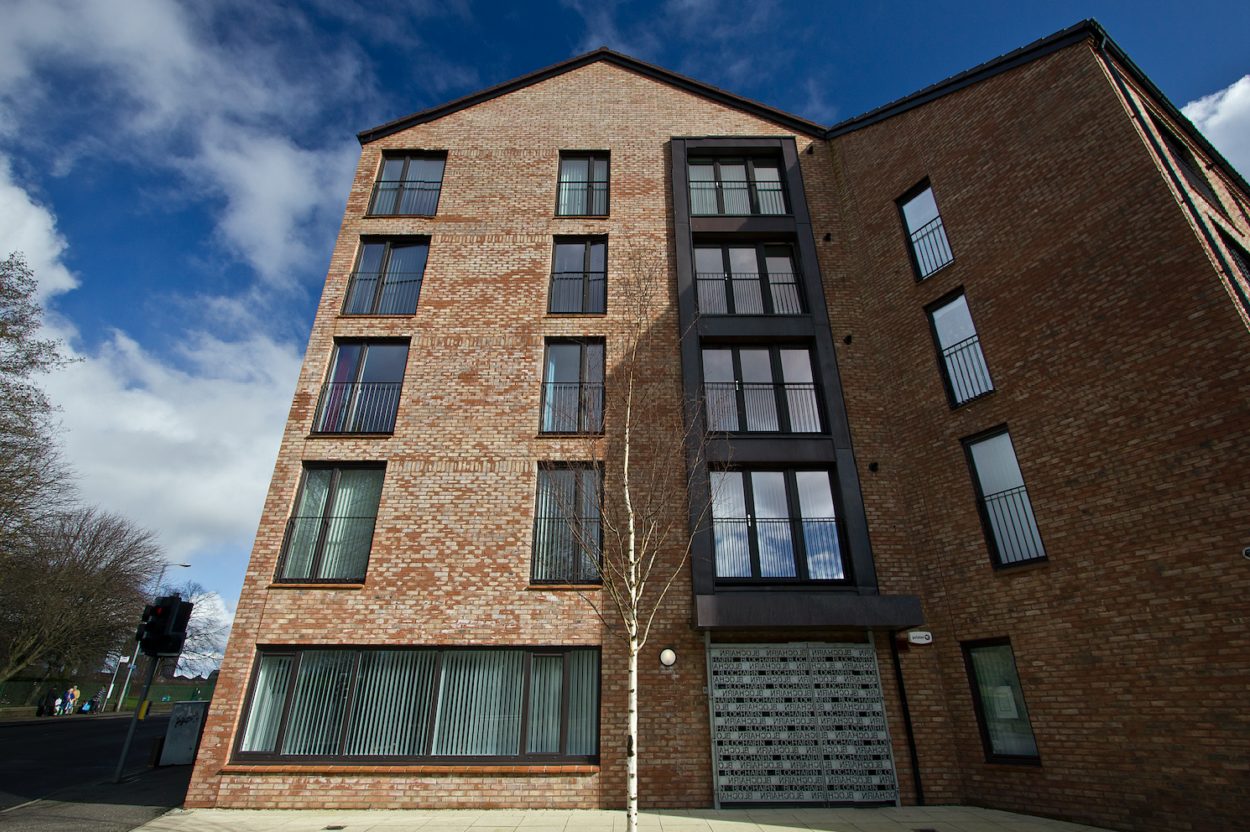 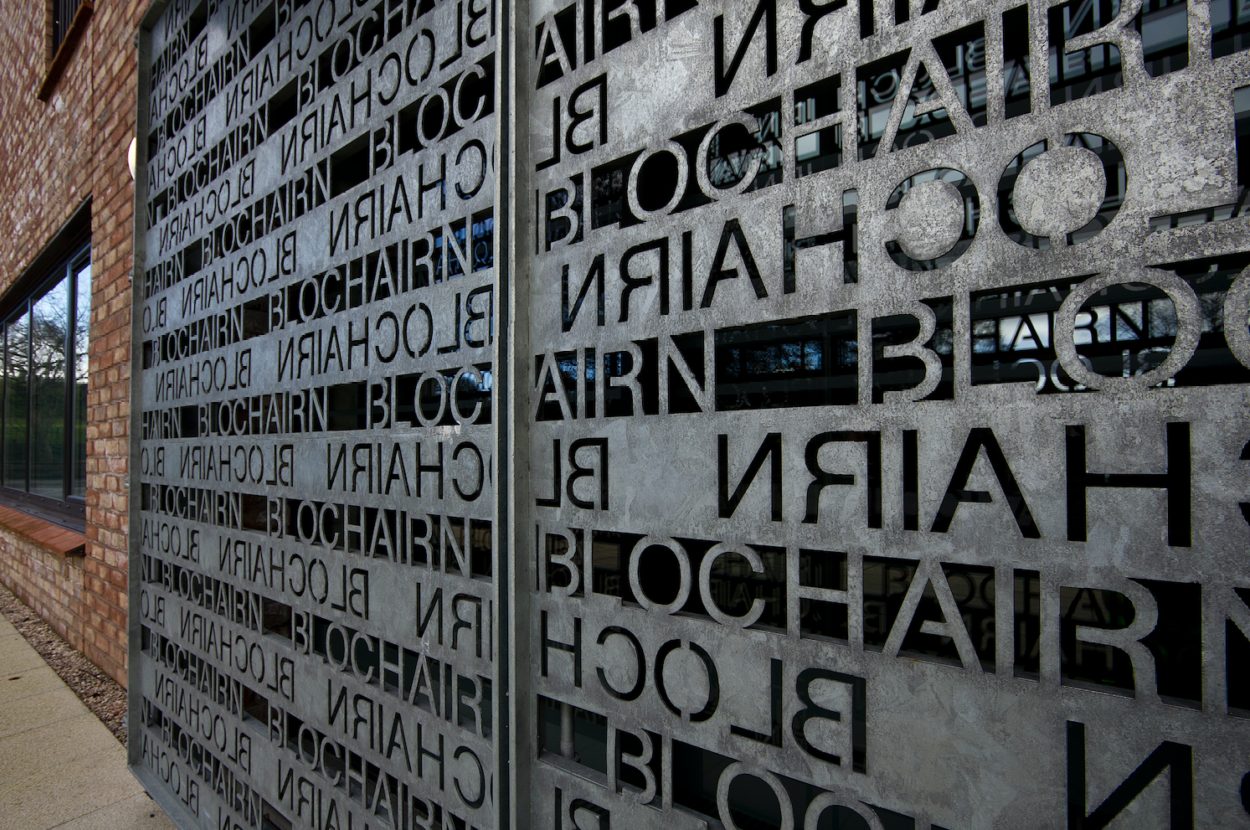 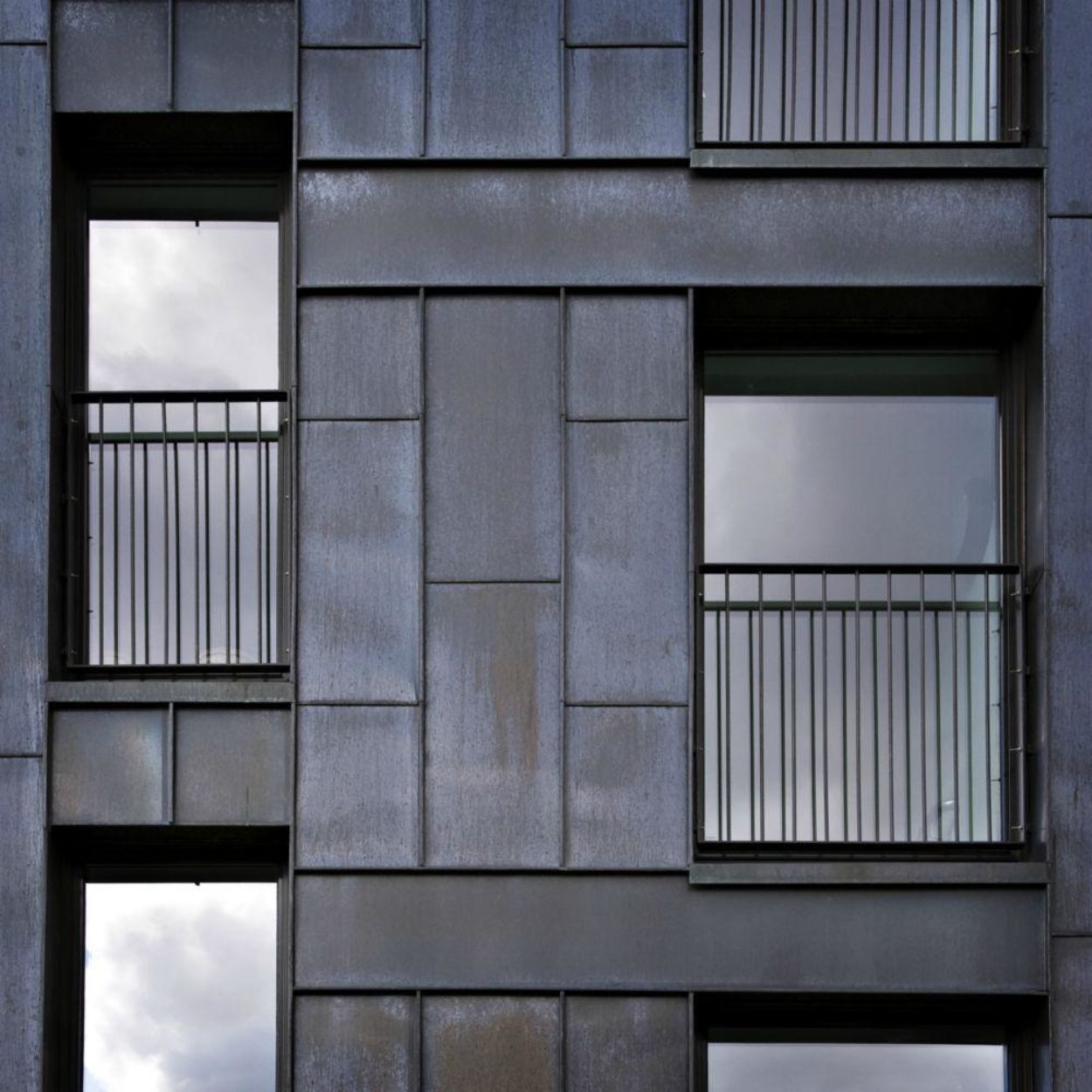 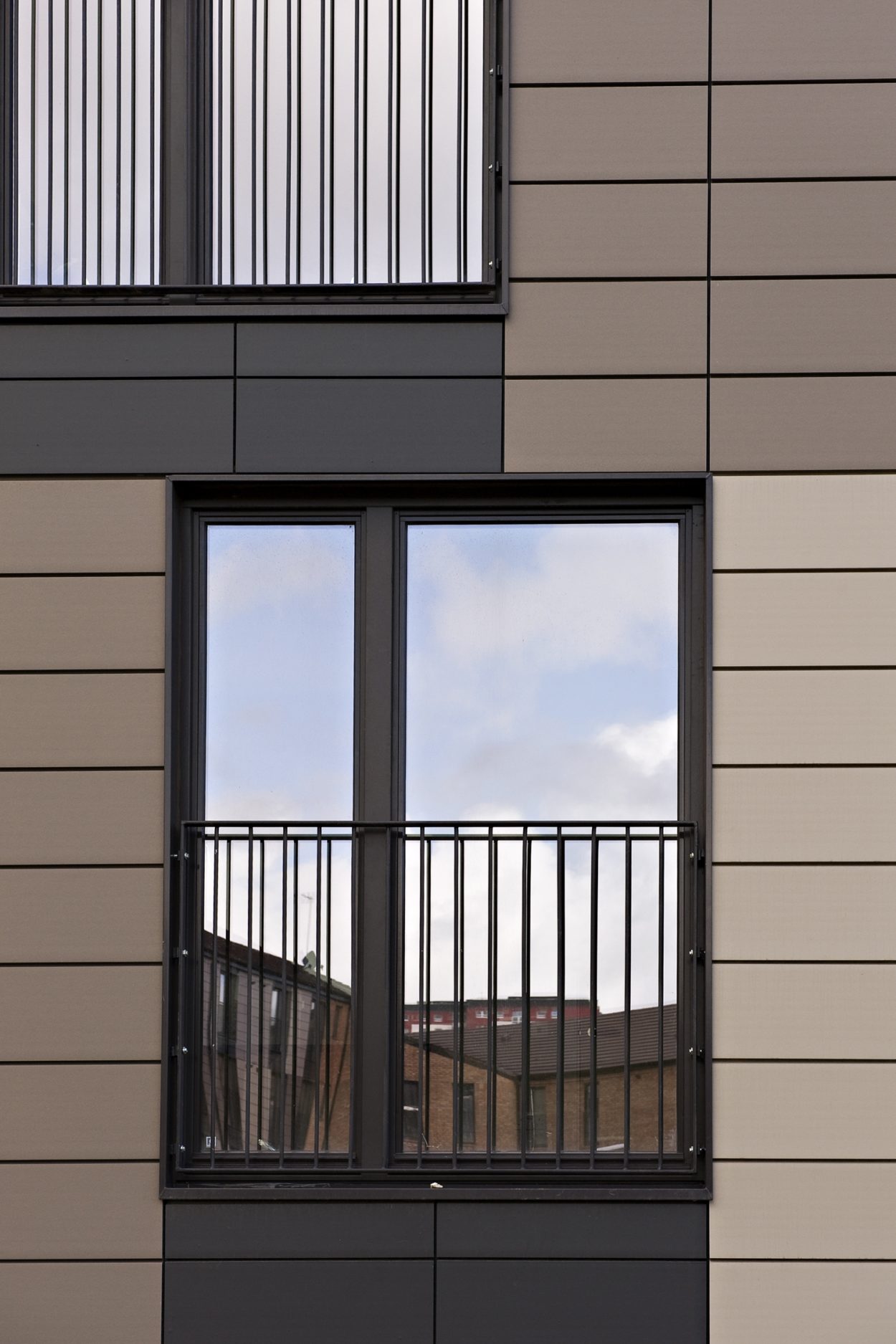