Copeland Borough Council and the Millom Town Deal Board have announced that Collective Architecture’s Interdisciplinary design team has been shortlisted alongside 4 other teams, to the second and final stage of this exciting competition.

The competition was launched in September to find the right design team with whom a sympathetic yet stimulating intervention could be created within an area of extraordinary natural beauty, close to the Cumbrian Lake District. The judges were looking for an approach which sensitively developed the beautiful coastal Iron Line at Millom into a recreational attraction that unites ecology, heritage and culture.

Collective Architecture’s team approach is inspired by the words of local poet Norman Nicholson, celebrating the beautiful natural context of Millom, Cumbria. As an expert botanist, Nicholson asserted that nature might repair itself better than mankind could. Promoting the preservation of the post-industrial remnants of Millom, the salvation of mines, factories and pitheads, allows for future generations to appreciate the achievements and struggles of this former industrial area of England.

With this in mind, our proposals seek to promote preservation and appreciation, over intervention. The natural world and industrial legacies are an important focal point for the people of Millom, Cumbria, and for those visiting the area. Reflecting on the industrial past, the ambition will be to connect Millom and Haverigg to the wider area; bringing heritage, ecology and tourism together and benefitting the local economy in the process.

We are pleased to be leading the team through the next stage and look forward to developing our ideas further. 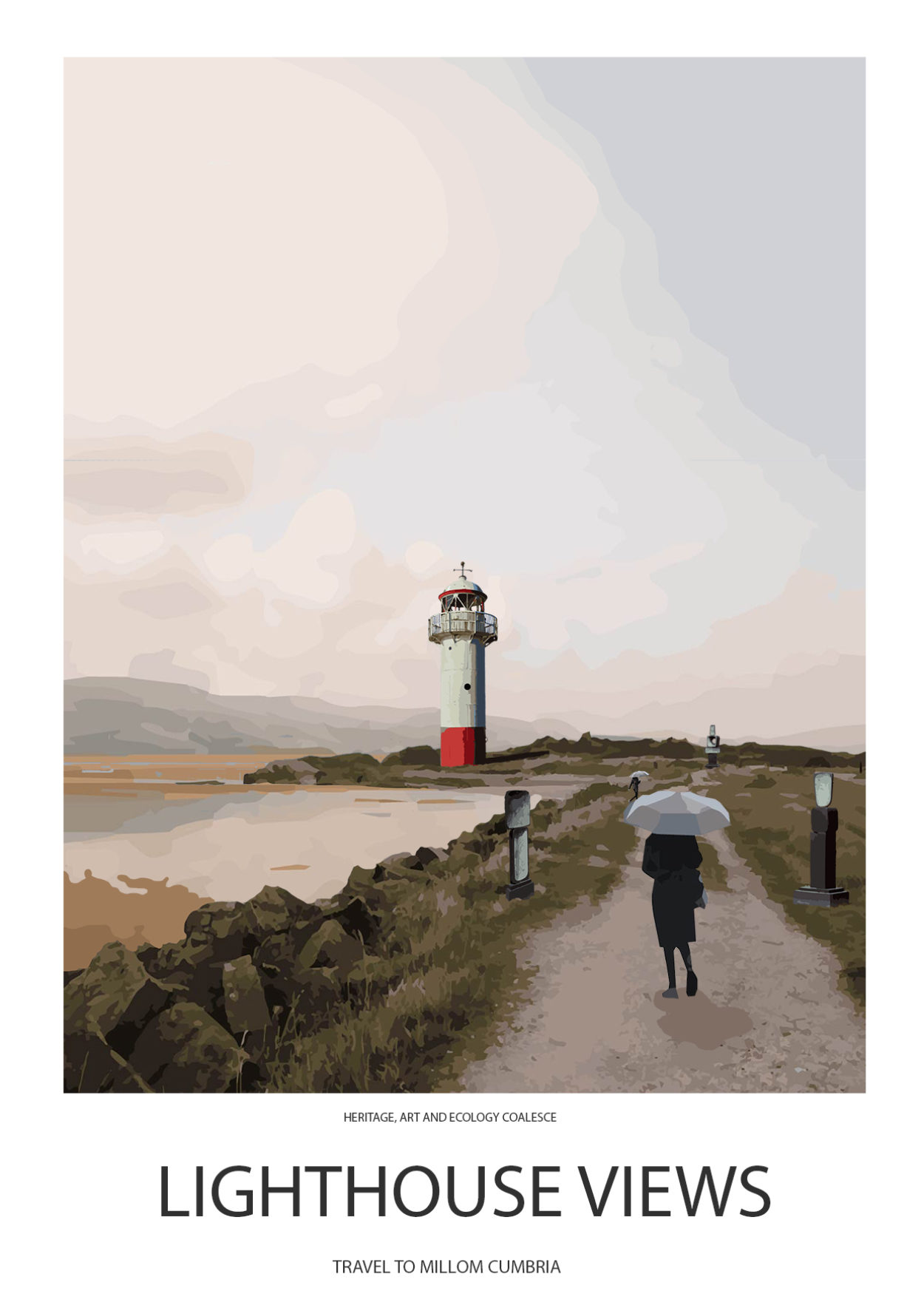 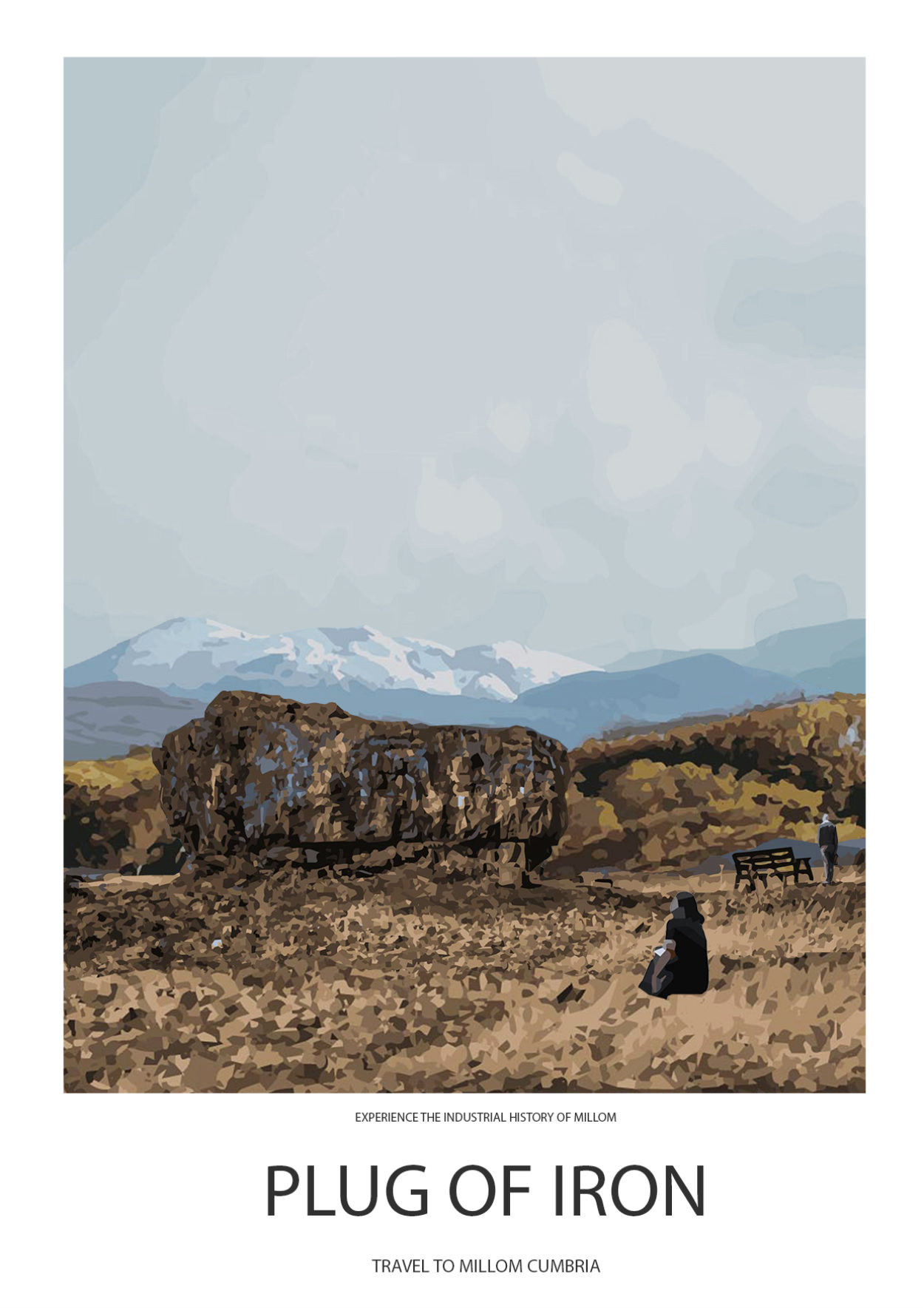 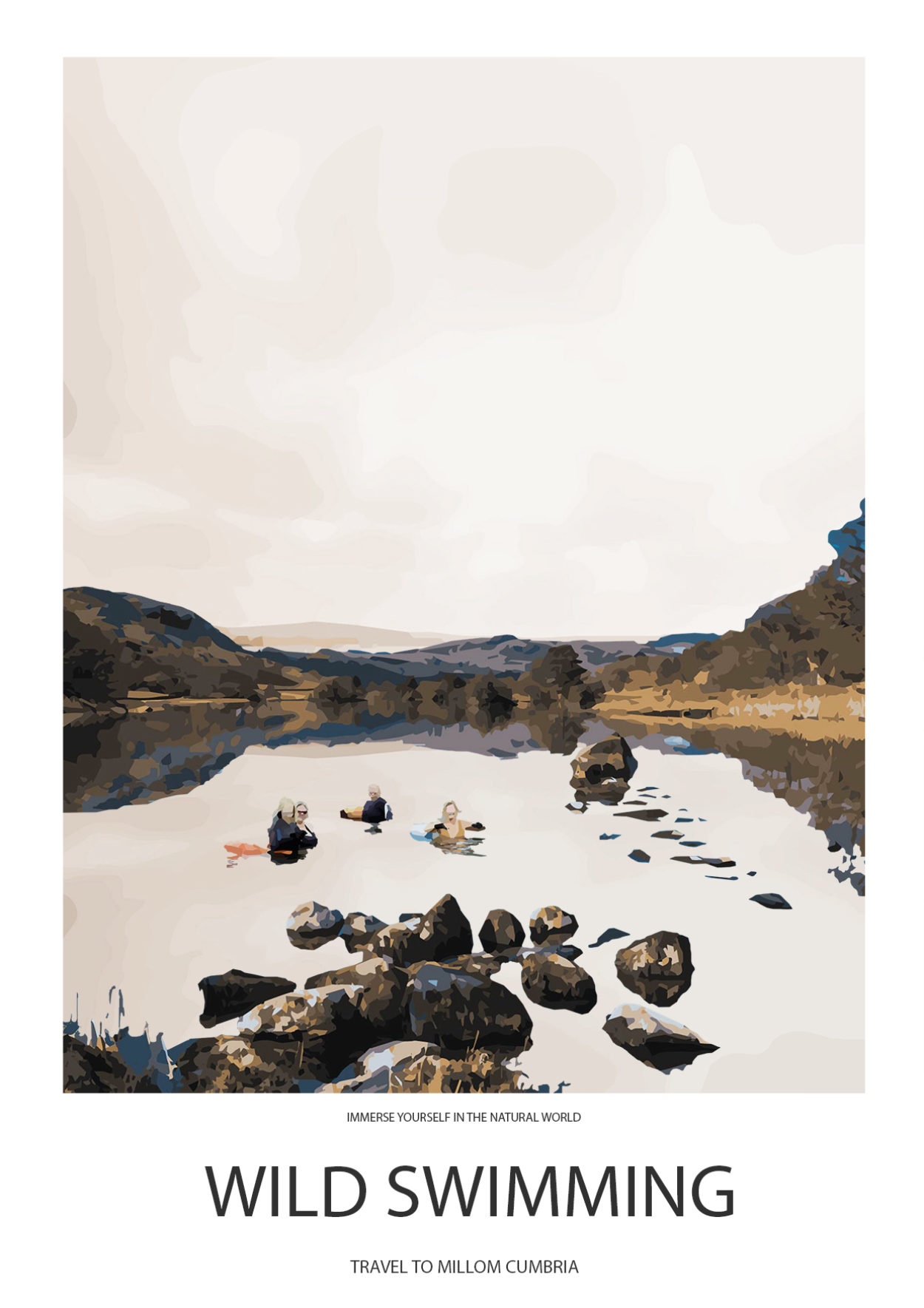