Being shortlisted for two AJ Architecture Award was fantastic news however, finding out last night that both Meadowbank Masterplan and the Larick Centre won their respective categories at a UK wide award ceremony, was an outstanding result.  A true credit to the client, communities, and design teams involved in both projects.

Meadowbank, a £100 million green neighbourhood on a challenging brownfield site was praised by the jury for its ‘true placemaking’.  The judges were also impressed by the whole-team’s collaboration on the 596-home ‘low-car, low-carbon’ community, the way the scheme will knit into the existing urban fabric, and how public consultation and debate had properly and positively informed the proposals. They said: ‘At no point has the team been on automatic pilot. There has been a real clarity and depth of thinking.’

For the Larick Centre in Tayport, the judges were especially impressed by the ’thoughtfulness in how the brief was developed with the community, and how there was a clear and expressive unity between inside and out. Unlike some schemes in the category, the judges felt the architecture was a highly considered response to community and public need, both now and in future.

The Larick Centre was designed to be adaptable through moveable walls and flexible services, the new centre proved its versatility during the Covid pandemic by being used as a local NHS vaccination hub. Its sustainability credentials include the retention of a 4,000m2 concrete ground slab from the former industrial shed, keeping 820 tonnes of concrete in situ. The building also employs a range of materials, such as screw-fixed metal corrugated panels, that can be easily disassembled and re-used, emphasising a prevailing ethos of long life, loose fit.

A big well done to everyone who has contributed to these projcts, we hope these awards highlight the enormous value well considered design will  bring to the future of both Meadowbank and Tayport communities. 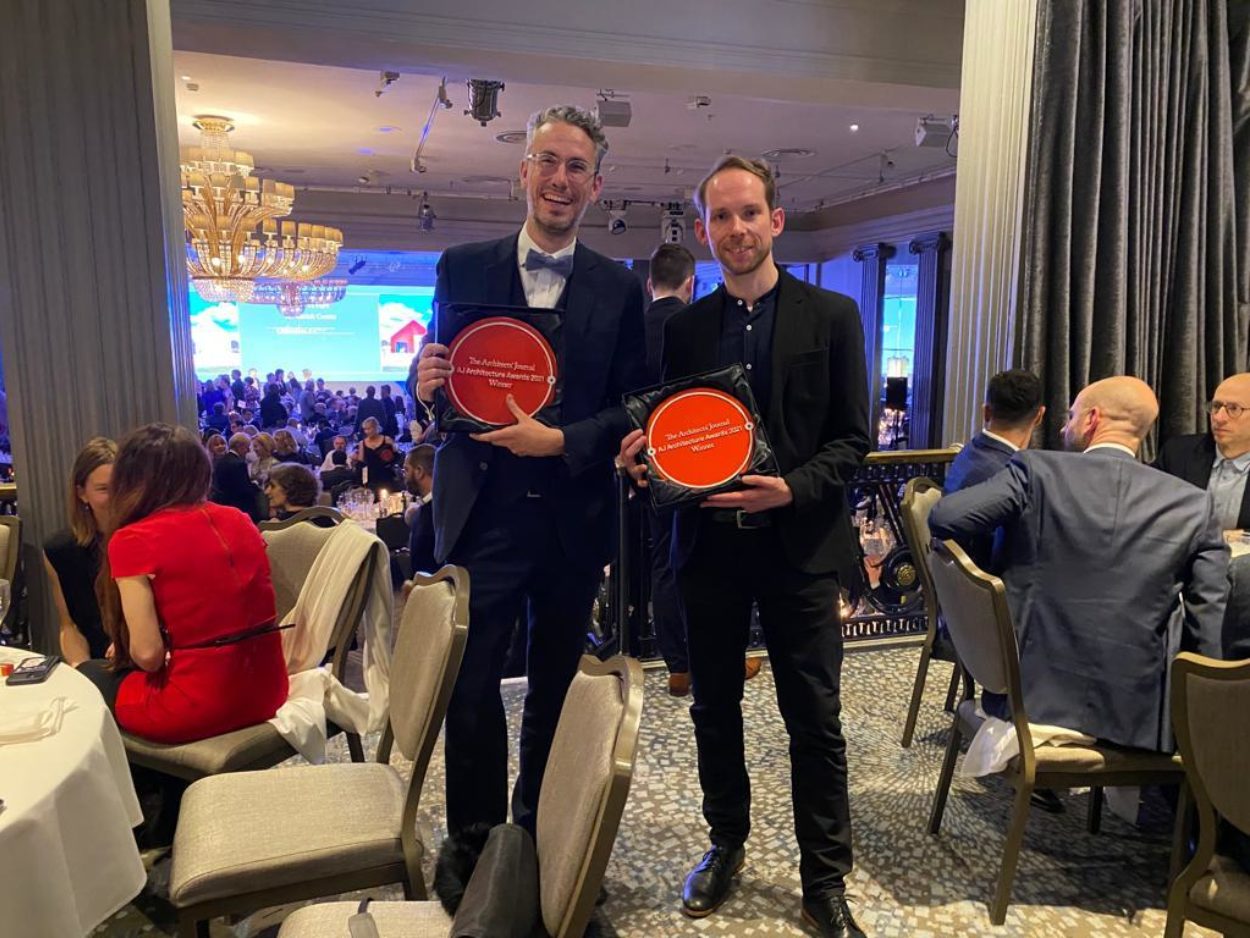 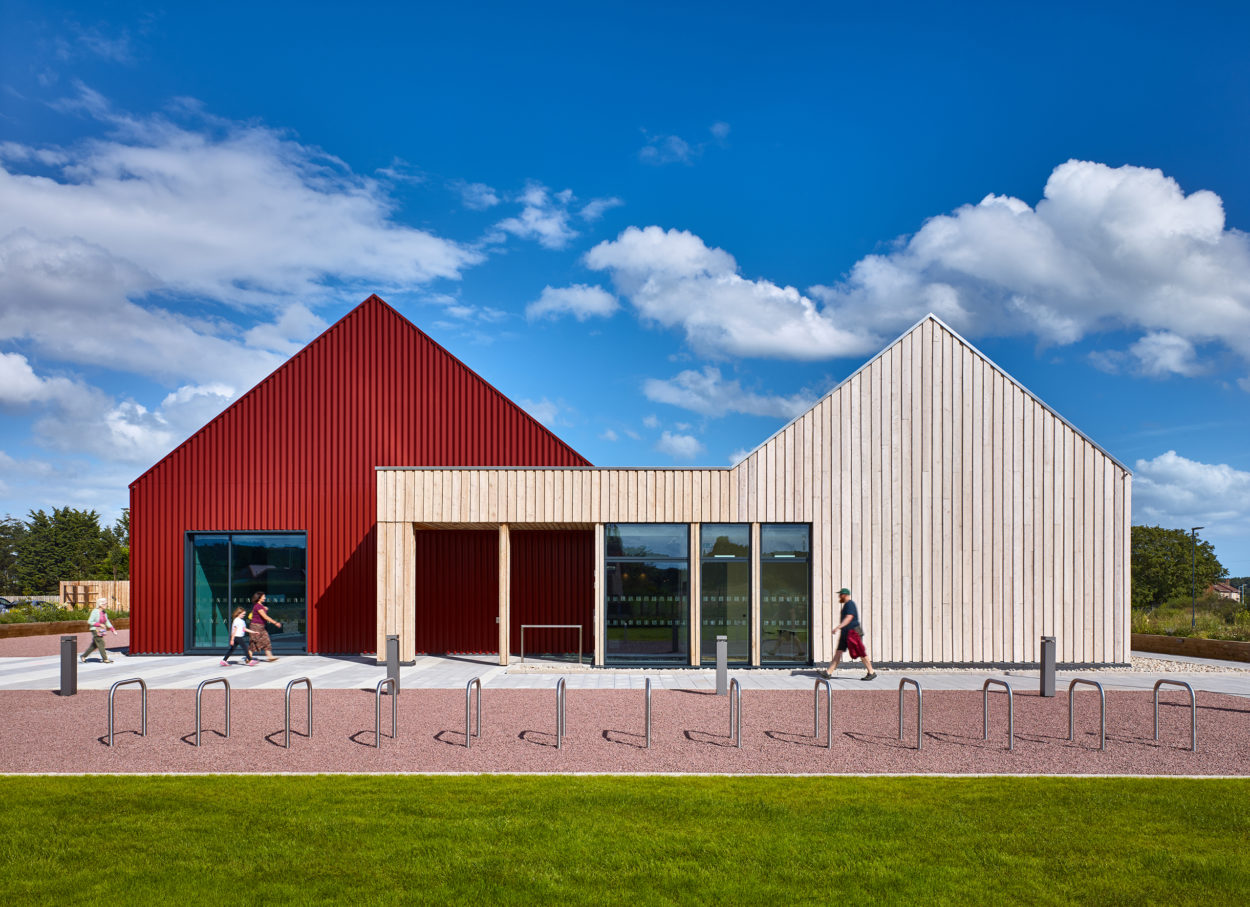 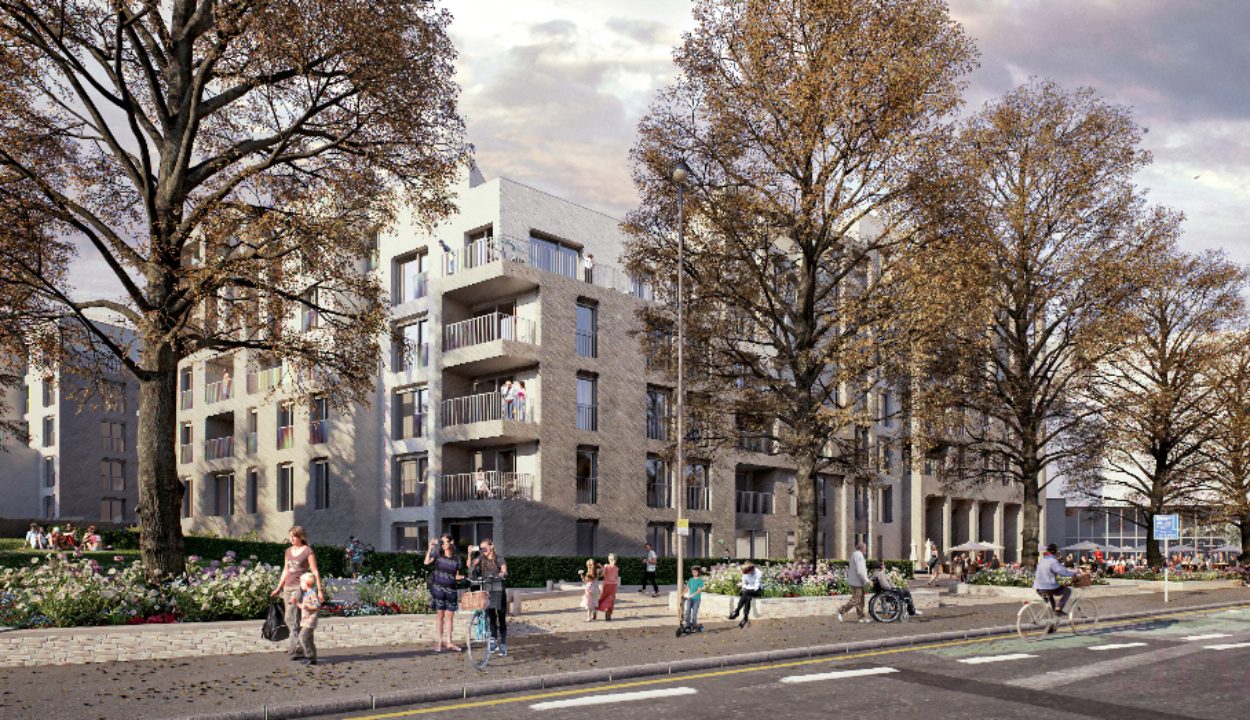 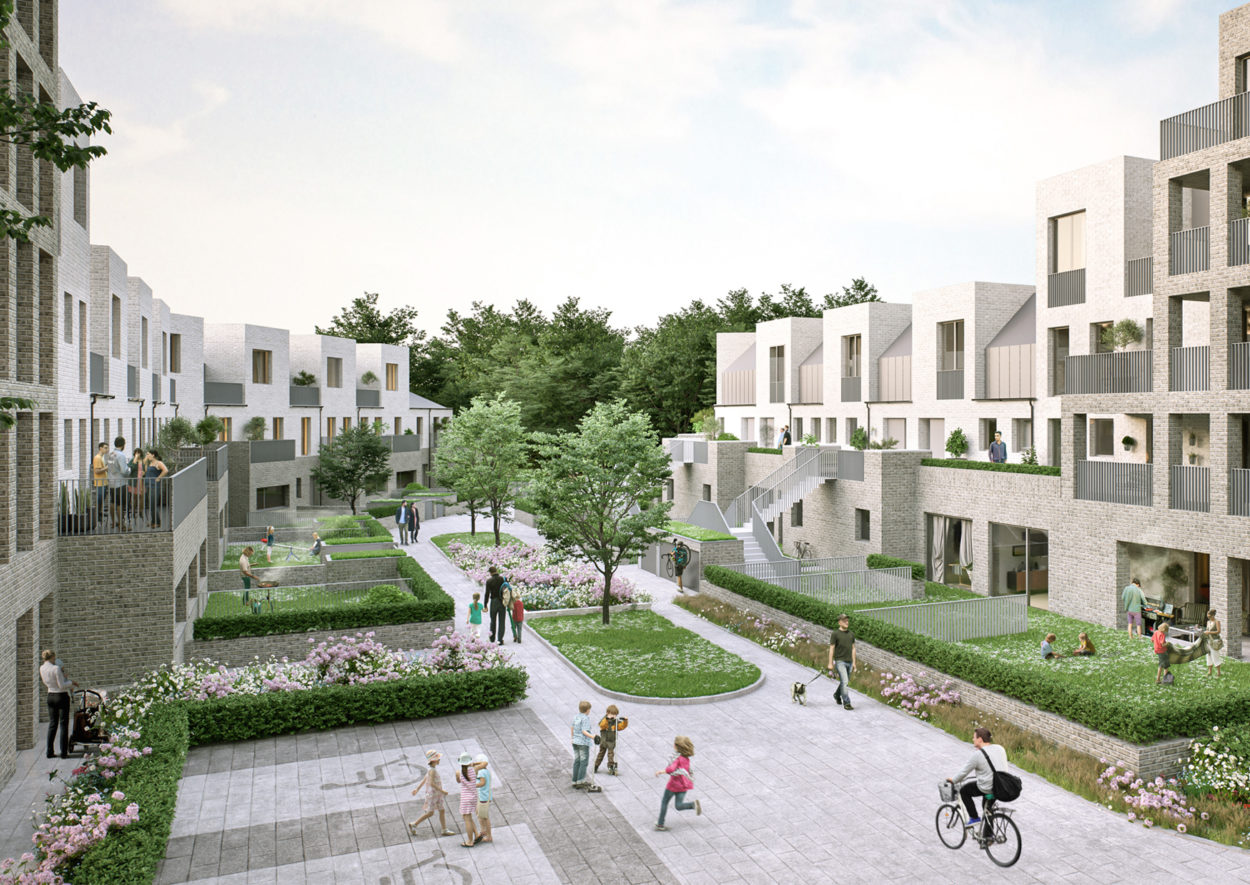