Alastair departs on his next adventure.

On Friday we said a fond farwell to Alastair Ewen, one of our Senior Architectural technologists at the practice. We plan to schedule in a proper retirement party later this year where everyone throughout Alastiar's career can join us to celebrate his long and fruitful career.

Alastair worked with Collective Architecture for just over 10 years and everyone at the practice wishes him well on his next adventure (once lockdown ends!).

Alastair started out wanting to do architecture from the outset. His thinking was that people will always need houses, so he received some work experience at his cousins office, Millar Crawford. (It's nice to note Alastair still keeps in touch with Jim Crawford, who lives in Weymouth and is in now in his nineties).

Following his work experience and a summer on the continent doing voluntary work in Germany and France (1968), Alastair discovered that he hadn't achieved the required grades at school.  A friend was starting a QS course at the College of Building and Print, so he joined the course and soon discovered it was a Big Mistake!

So the following year he sat his Highers to achieve the right grades and received a place at Strathclyde University, studing Architecture. Alastair studied until the end of 2nd year, where he decided to “drop out” (apparently it happened a lot in those days!).  He got married, worked at TM Millers, and attended the part-time course at the Mac.  After a couple of years or studying, Alastair realised his passion was for the technical side of architecture.  He got a job at McAllister Armstrong & Partners and studied for an HNC.  Alastair noted that he had a rather crazy academic career!

In 1979 he decided to go freelance and thoroughly enjoyed the variety of jobs and going from place to place, in spite of the job insecurity while supporting a young family. Alastiar enjoyed working in a wide variety of practices which notably included Reiach & Hall, Howard Unick, Coban & Lironi, WS Atkins and more laterly RMJM, before joining Collective Architecture in 2010.

Alastiar added without any hesitation (or persuasion!) that Collective Architecture was one of his favourite places to work.

Thank you Alastair and roll on the retirement party! 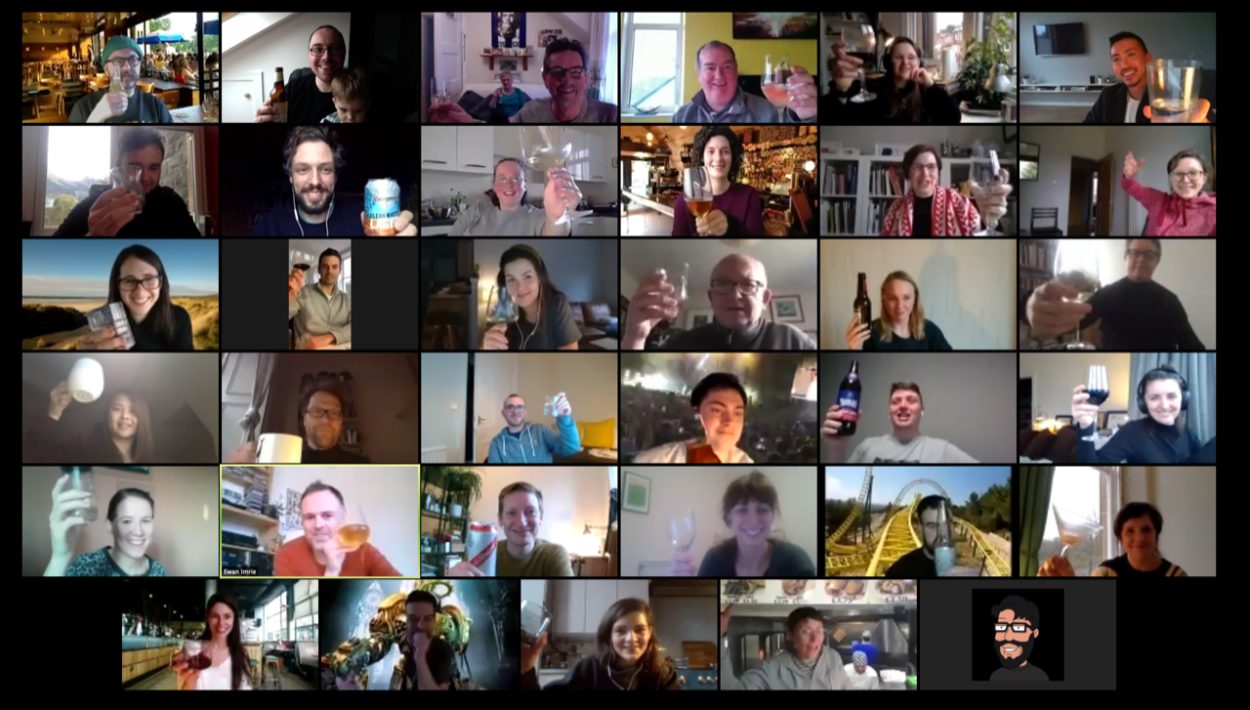