Collective Architecture has successful completed the conversion of a city centre stable block which was  once home to dozens of working horses in Glasgow, transforming it into 52 new flats for mid-market rent.

Clients GHA and Lowther Homes, both part of Wheatley Group, are behind the £7 million regeneration project which has put life back into the B-listed Bell Street Stables in the Merchant City.

And as the first tenants moved into their new homes, Derek Mackay MSP, cabinet secretary for finance, economy and fair work, popped in to see how historic buildings can be restored to provide quality, affordable housing.

He was joined by Spencer, a 12-year-old Clydesdale horse from Pollok Park, who dropped in to mark the transformation of the building that would have been home to his ancestors.

Economy secretary Derek Mackay said: “A house provides more than just somewhere to live – it offers a sense of pride and belonging, and enables independence and confidence. I am delighted to see the difference these high-quality, new homes are already making to people and the positive impact this development will have on the wider community, bringing together elements of the old and new to create a vibrant and unique space.

“Everyone deserves a safe, warm, affordable place to live. That is why the Scottish Government is investing a record £3 billion to achieve our ambitious target of 50,000 affordable homes by 2021, of which 35,000 will be for social rent. Successful developments like this keep us on track in achieving that target.”

The refurbishment of the block, which created 13 jobs and training opportunities for local people, has involved restoring the existing façade and repurposing the original stable dividers from the upper floors into cycle-storage areas.

Staircases to the upper floors run alongside the original ramps which were climbed by the horses after a day of work, and many of the original features have been reused including water fountains, horse drinking troughs which have become planters and the cobbles which have been relaid in the courtyard and on the decks. The original entrance gate has been restored by the same company, Sillars Blacksmiths, who made it in 1898.

Wheatley regeneration director David Fletcher said: “This project has brought great quality, much-needed affordable homes to the city centre – while restoring a building in a way that pays tribute to its history.”

Councillor Kenny McLean, city convenor for neighbourhoods, housing and public realm at Glasgow City Council, said: “This city centre development is a tremendously imaginative transformation of a listed building which is now home to 52 new flats in a fantastic location. We were delighted to support the refurbishment of the former Bell Street Stables, and it is really pleasing to see that this partnership has delivered these new homes to this historic part of the city.”

CCG director Calum Murray said: “Bell Street Stables is unique for the city of Glasgow and a truly historic housing development. I am also delighted that as a direct result of construction, CCG was able to provide five full-time jobs, three trade apprenticeships and five work placements as well as performing curriculum support for local colleges. 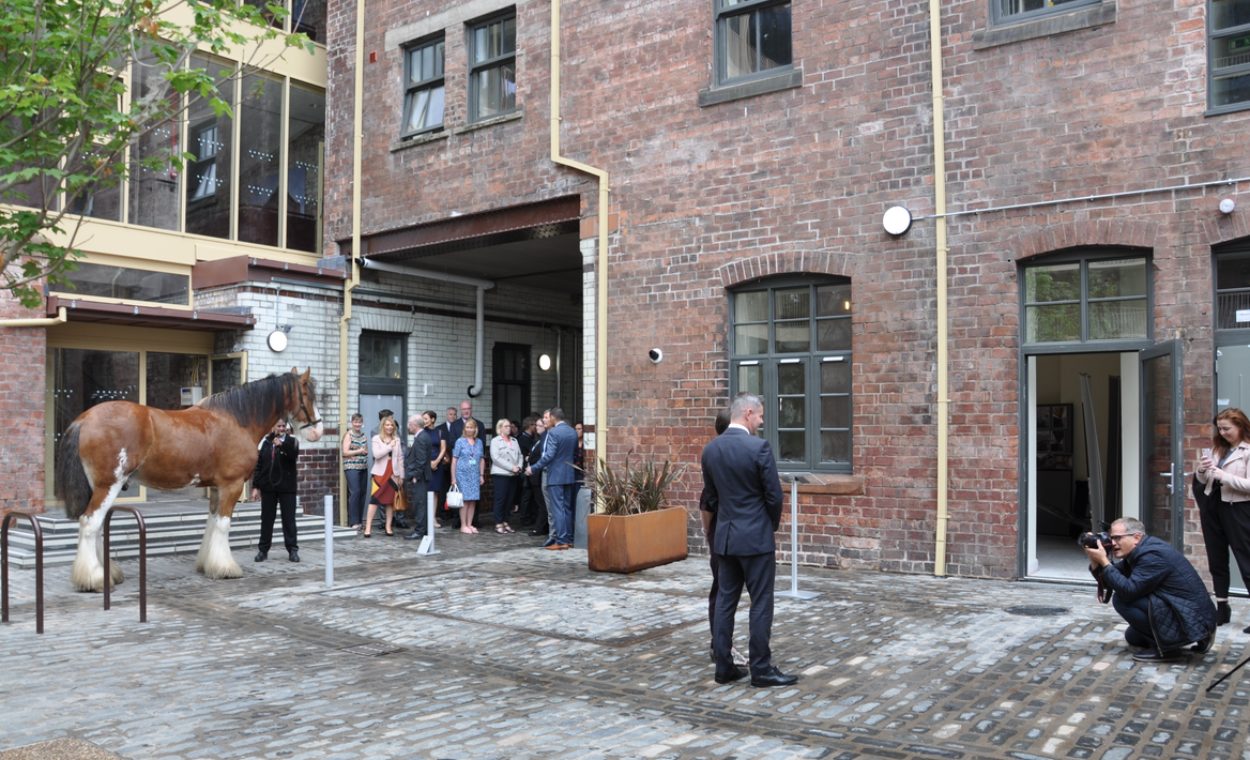 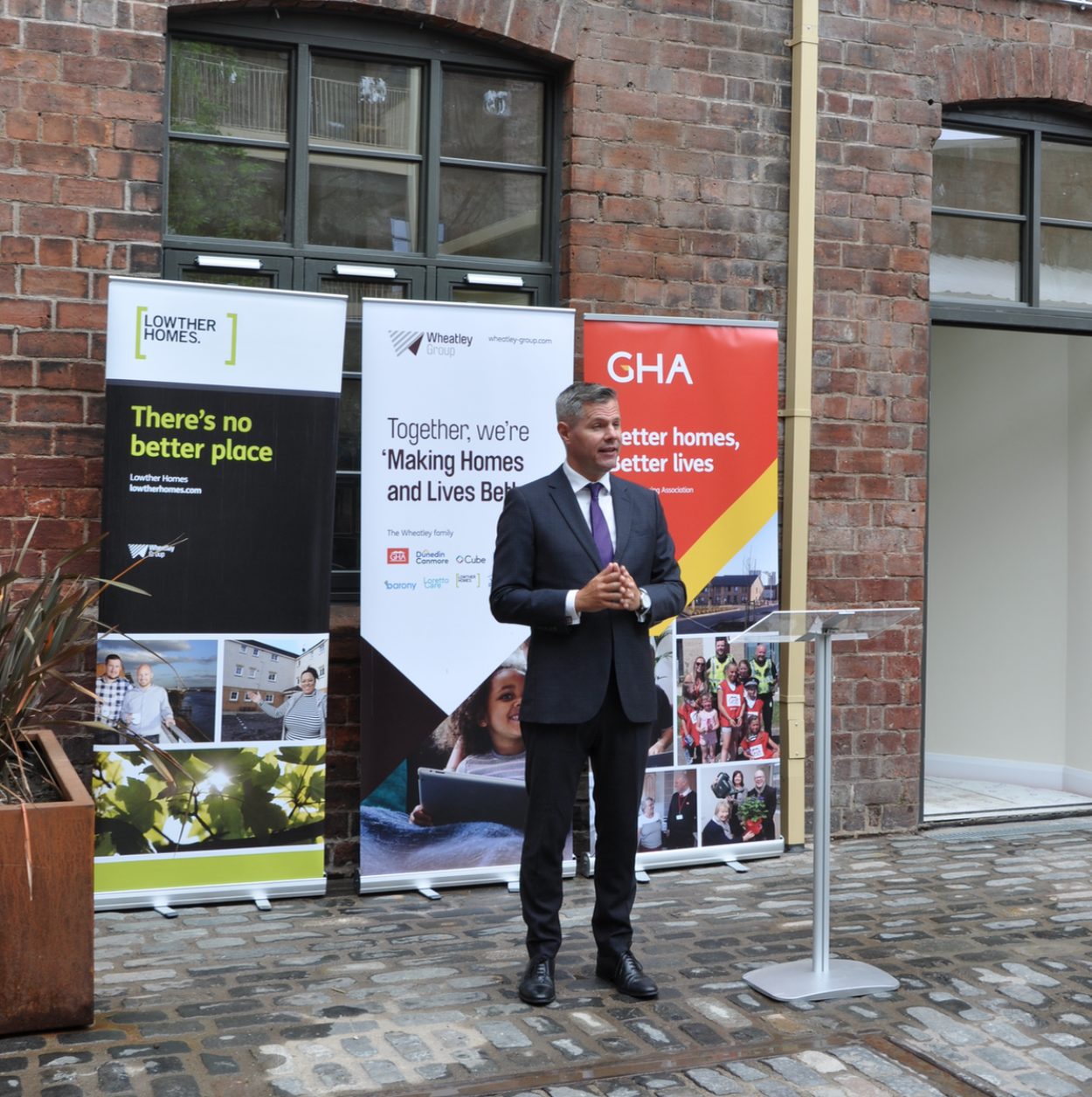 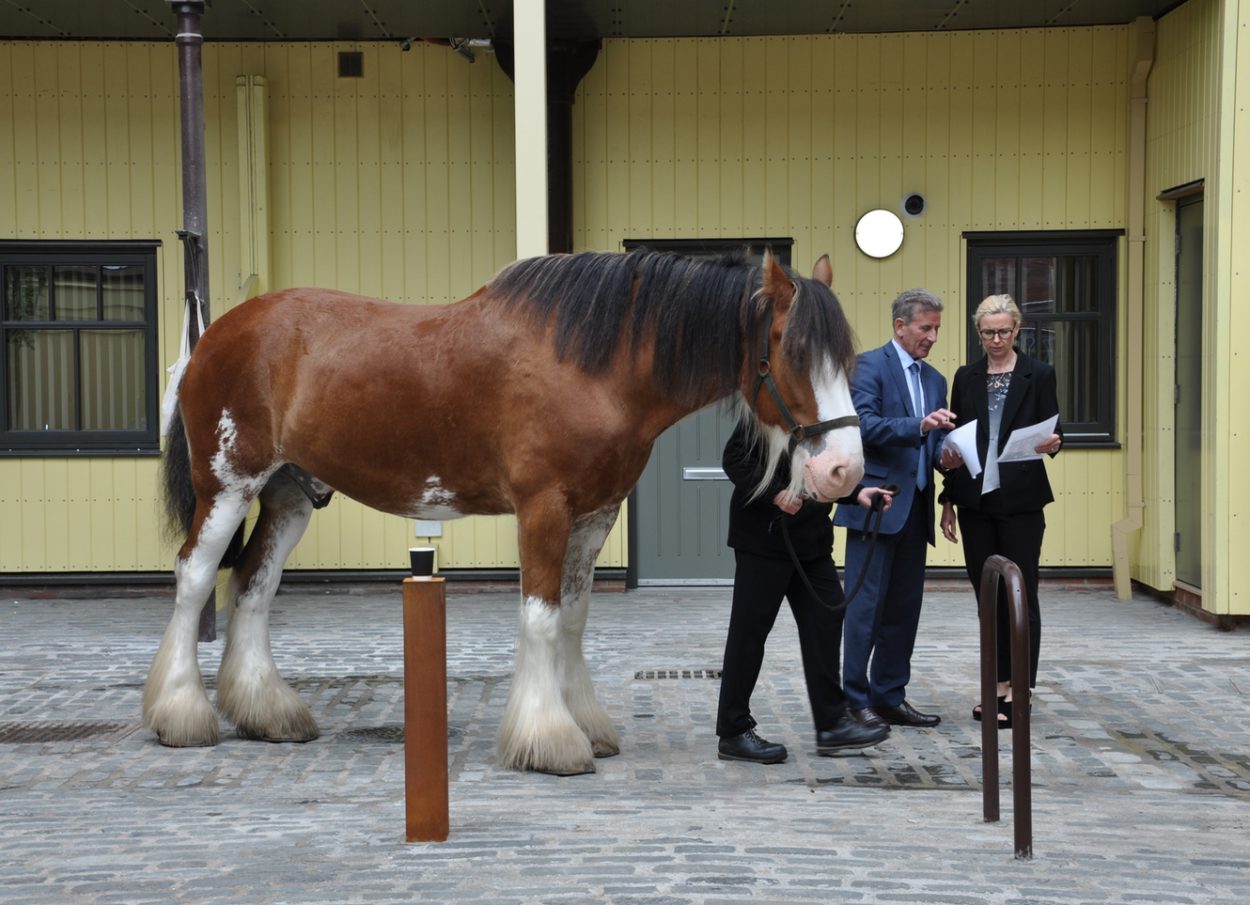