Climate change and its increasingly apparent effects are being discussed now more than ever. 2017 saw a number of devastating natural disasters: Louisiana’s Tropical Storm Harvey damage, the hurricane in Puerto Rico, the earthquakes of Mexico and the California wildfires to name but a few. We had our own issues in the UK also, with the evacuation of Lancashire residents following widespread flooding across northern Wales and northwest England in November, and Storm Eleanor causing the Scottish Environment Protection Agency to release fifteen flood warnings across the country at the start of the year. The consequences of our mistreatment of the planet are being felt, and they are consequences which hit those living in vulnerable conditions the hardest. 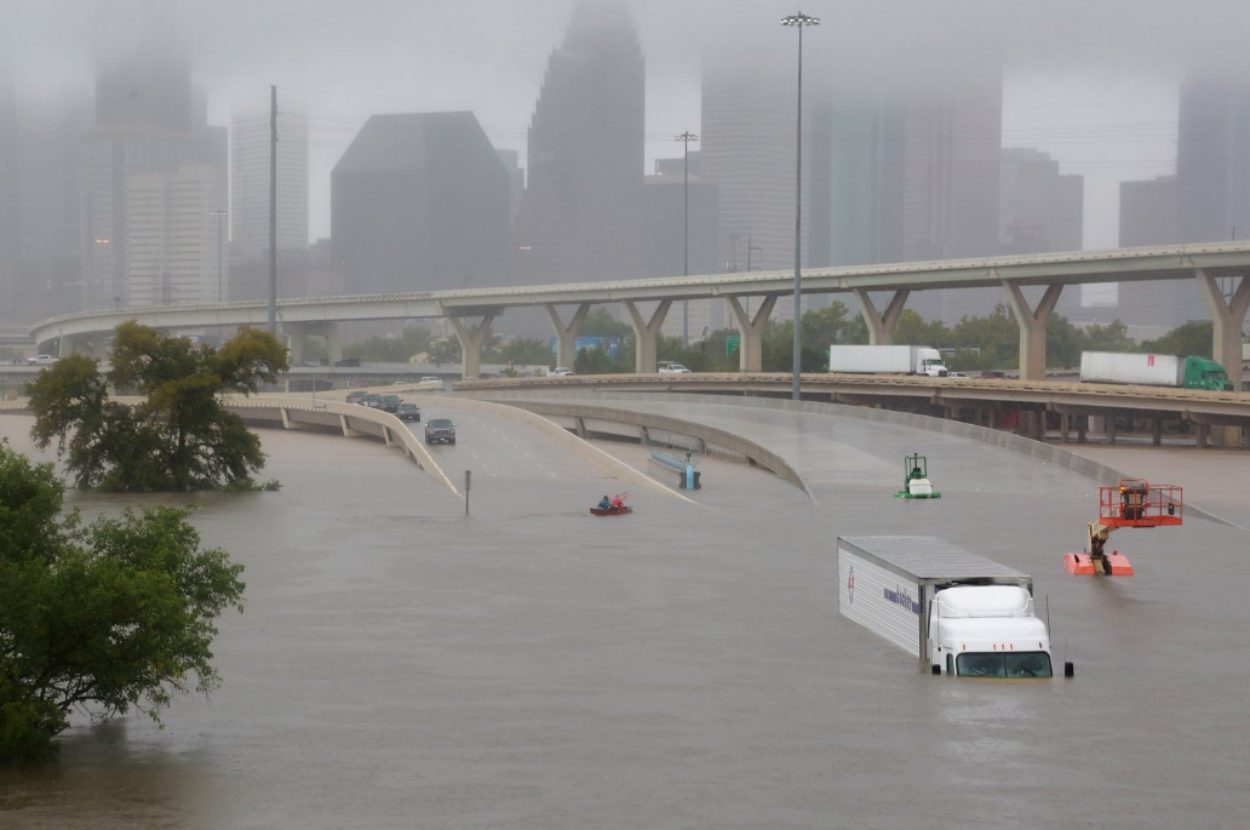