Andy Scott is a graduate of Glasgow School of Art and works internationally. He creates prominent public artworks for private, corporate and civic clients, and his prodigious output now numbers in excess of eighty projects internationally. This new work was completed with fabrication assistance from Sculpture and Design Studio.

Nick Walker and Andy Gower, Project Architects for the Anderston Phases 4 & 5, attended the opening ceremony where Nicola Sturgeon, First Minister of Scotland, gave a speech about Mackintosh’s legacy, the success of the Anderston Regeneration, and the importance of community, high quality public realm, and the importance of public art in placemaking and the creation of sustainable communities. 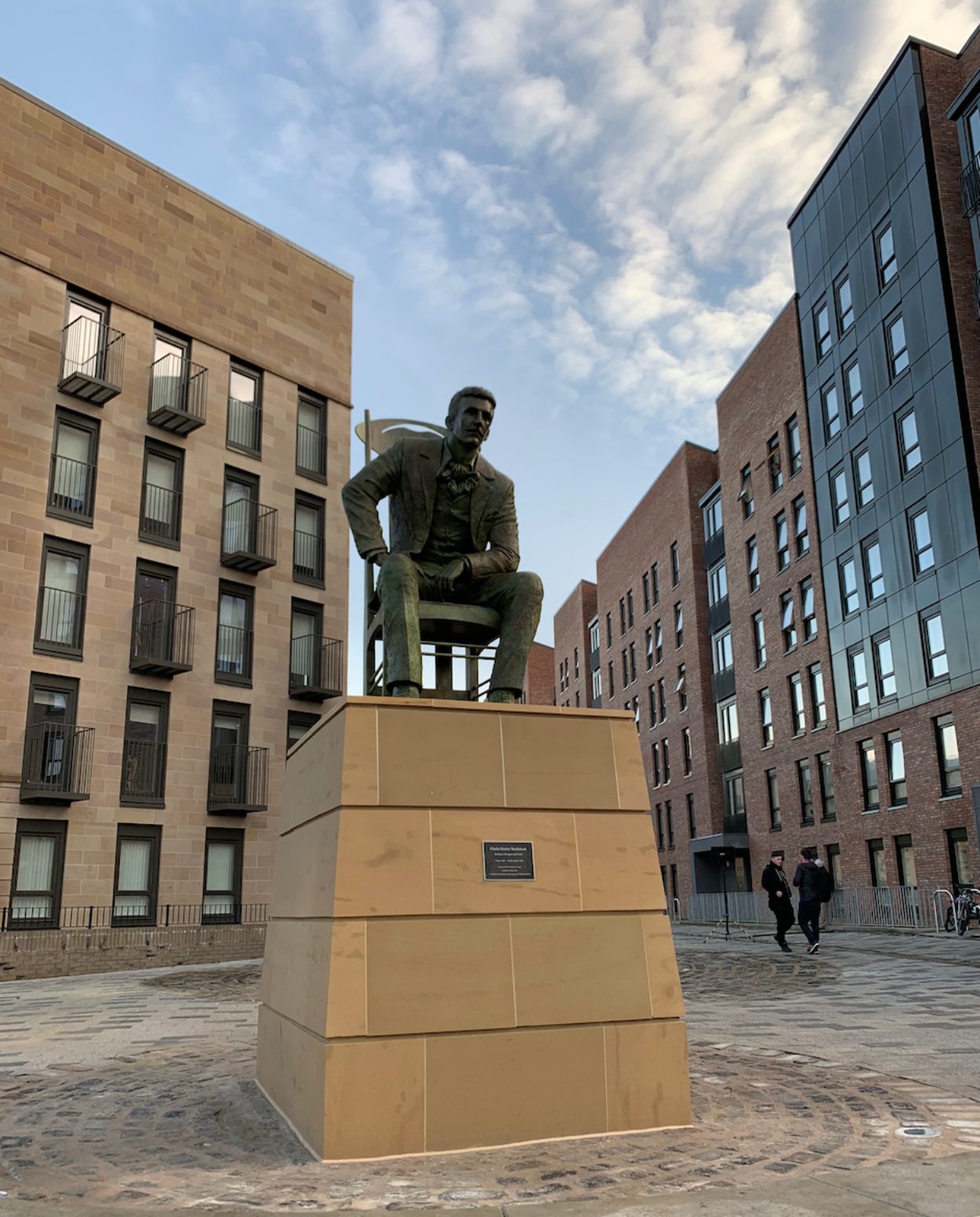 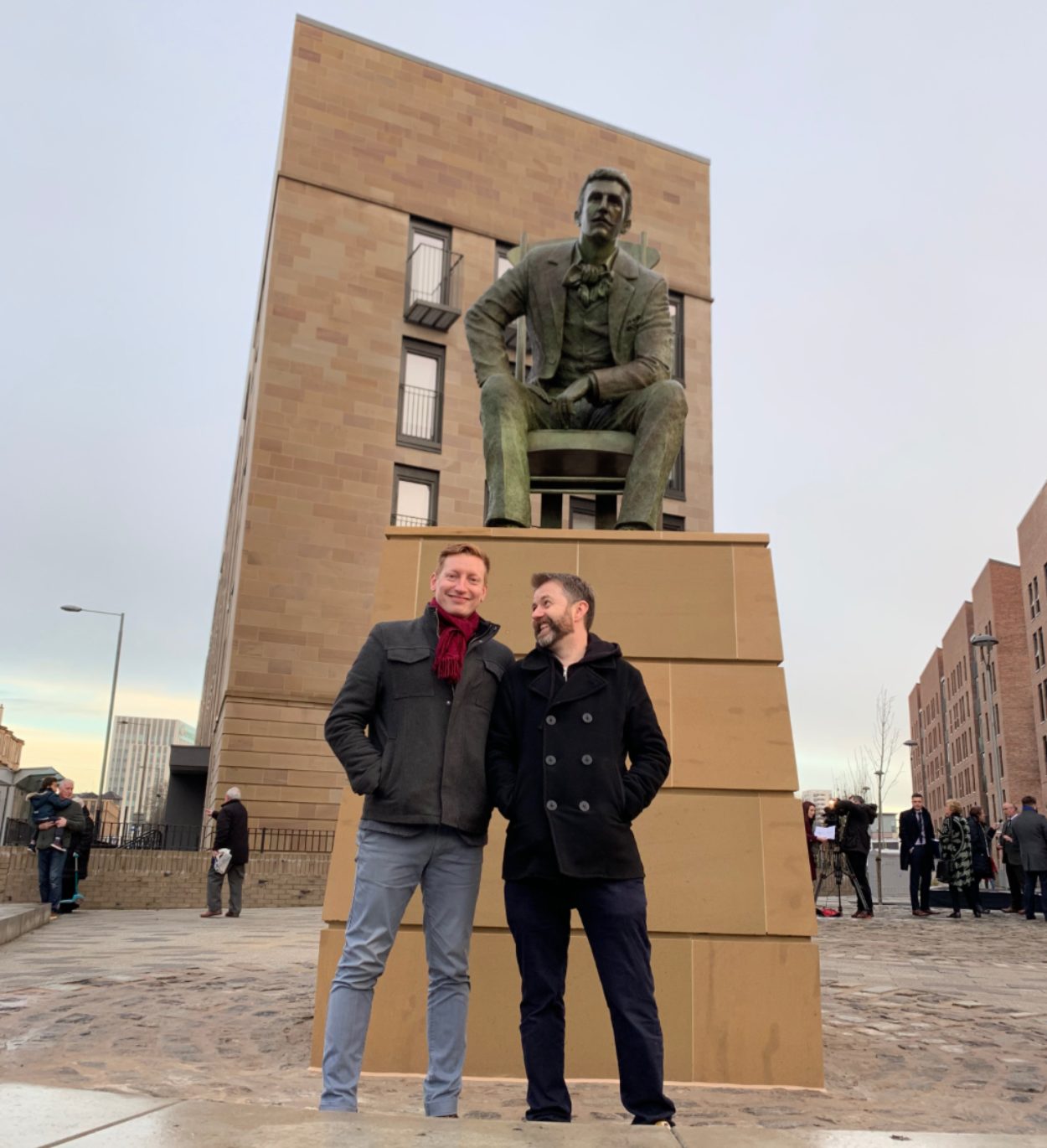